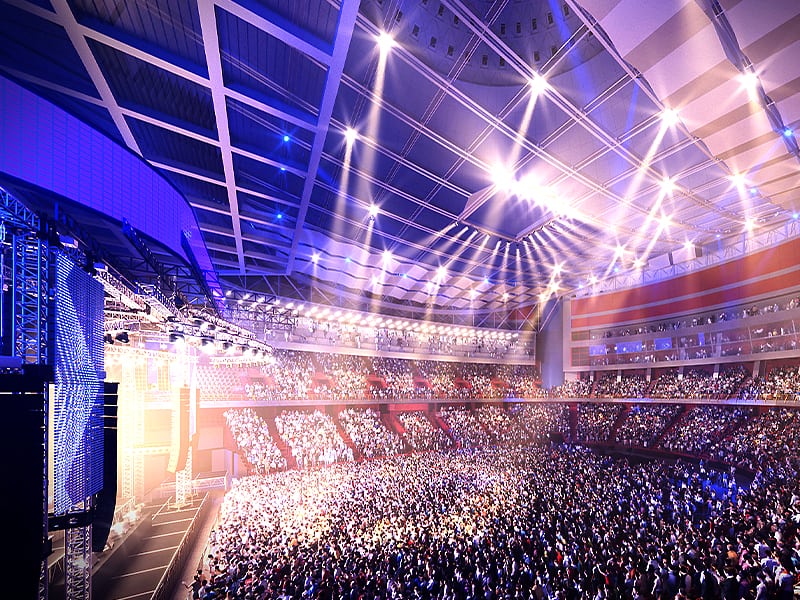 Stockholm Globe Arena Fastigheter AB (SGAF) have announced a best-in-class team, led by the premium experiences company Legends International, has been appointed to support them in reimagining the performance space of Avicii Arena, Stockholm, Sweden, in accordance with preliminary decisions made by the Stockholm City Council.

The Legends International has been appointed to deliver project management services, and to lead a team of experts in supporting SGAF, creating a concept design and contributing to the business case, with the focus on enhancing the fan and guest experience and additional revenue generation.

The ‘Legends International’ stated that the Stockholm Globe Arena Fastigheter AB (SGAF) own, manage and develop the arenas in the Globe area, providing premises and facilities and actively participate in collaborations with other actors to increase the area’s attractiveness. SGAF’s buildings include the 40,000-capacity Tele2 Arena (multipurpose stadium in Stockholm), Avicii Arena including SkyView (tourist attraction in Stockholm), the 8,094-capacity Hovet (an arena located in the Johanneshov district of Stockholm), the 3,950-capacity Annexet (sports venue in Stockholm), and the entertainment destination Tolv Stockholm.

The 16,000-capacity Avicii Arena has, since its inauguration in 1989, been one of Stockholm’s most iconic buildings. With a volume of 605, 000 cubic meters (approximately 2 136 540 cubic feet), this is the world’s largest spherical building. The arena serves as Sweden’s national hockey arena but also hosts a variety of other events and concerts. The Avicii Arena has been announced as host for the final of the 2025 International Ice Hockey Federation (IIHF) World Championship.

New York (US)-based Legends International is the industry leader in designing, planning and realizing exceptional experiences in sports and entertainment.

The ‘Legends International’ quoted Mats Viker, CEO, SGAF, as stating, “It has been a long and rewarding process, and we feel confident that we, together with our tenant Stockholm Live among others, have procured a very competent team in Legends International. We are looking forward to working up proposals for the Stockholm City Council and begin the development of Avicii Arena.”

Remarked Martin Jennings, Managing Director UK and Head of Global Planning for Legends International, “Avicii Arena is an iconic venue, which our team are privileged to be helping SGAF reimagine. We believe we have brought together a great combination of international design and project expertise, combined with local knowhow, to help SGAF make Avicii Arena a landmark venue for live entertainment and top-tier ice hockey for years to come.”

Added John Rhodes, Director of Sports + Entertainment at HOK, “Avicii Arena is such a significant and wonderful landmark in Stockholm and has a long and storied history as a premier destination for concerts, entertainment and hockey. We are honored to have the opportunity to collaborate with Legends International and SGAF to infuse the arena with new offerings and energy that will elevate the spectator, athlete and performer experience.” 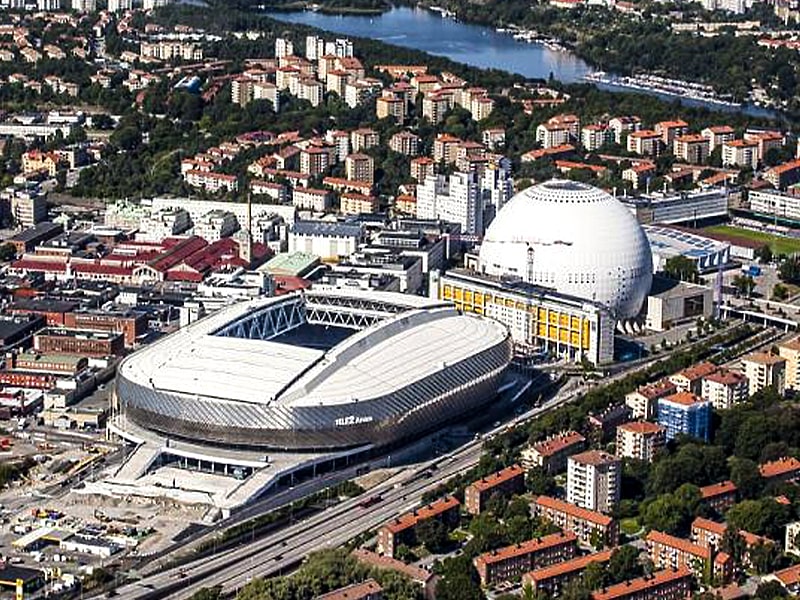