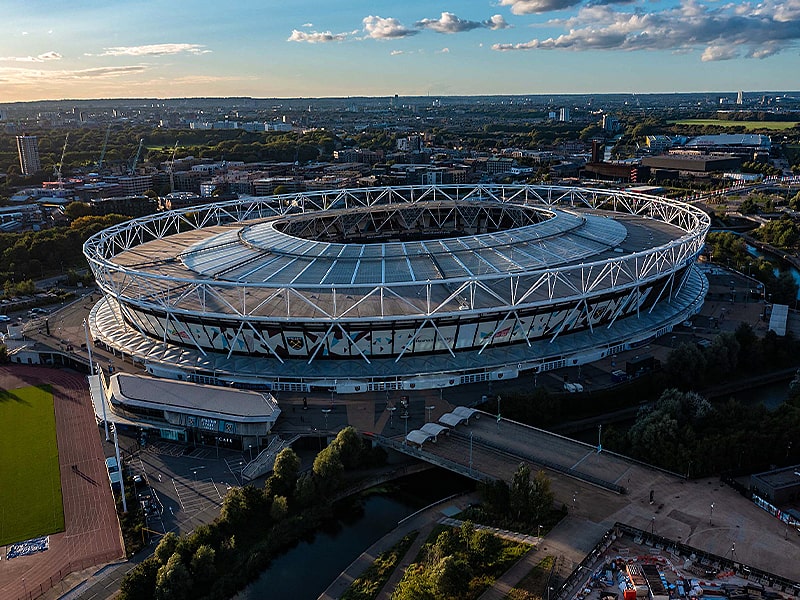 The Vanarama National League (fifth-highest of the overall English Football League system) has announced the venue and date for June’s Promotion Final.

The London Stadium (UK) will host the showpiece finale, with a precious place in the English Football League (EFL) on the line this Summer.

The ‘London Stadium’ stated that the two finalists will collide on June 5th, kick-off 3 pm.

The ‘London Stadium’ further stated that the season-ending game will of course be broadcast live and exclusively on BT Sport, the National League’s proud long-term partner.

The final stays in the capital at the near 60,000- capacity venue.

The Vanarama National League Chairman, Jack Pearce, stated the venue – which witnessed some truly spectacular and historic sporting moments 10 years ago during the London 2012 Olympics – is the perfect fit for some more magic – “We are delighted to be working with the London Stadium as our partner for this season’s finale.”

The League General Manager Mark Ives added, “It is a fantastic sporting arena with a rich history and very befitting of our showpiece Promotion Final. Whilst we don’t know who will get to the Promotion Final yet, what we can now promise is a stadium worthy of hosting such a huge game.”

Stated Graham Gilmore, CEO of London Stadium, “We are proud to be hosting the National League play-off final this year, with the contenders vying for that coveted place in the Football League. We have witnessed some truly epic matches at our venue this season and this match will be another one of those special occasions at London Stadium.”

Added Ives, “Last season was a huge success and I expect an even better occasion this time around.”