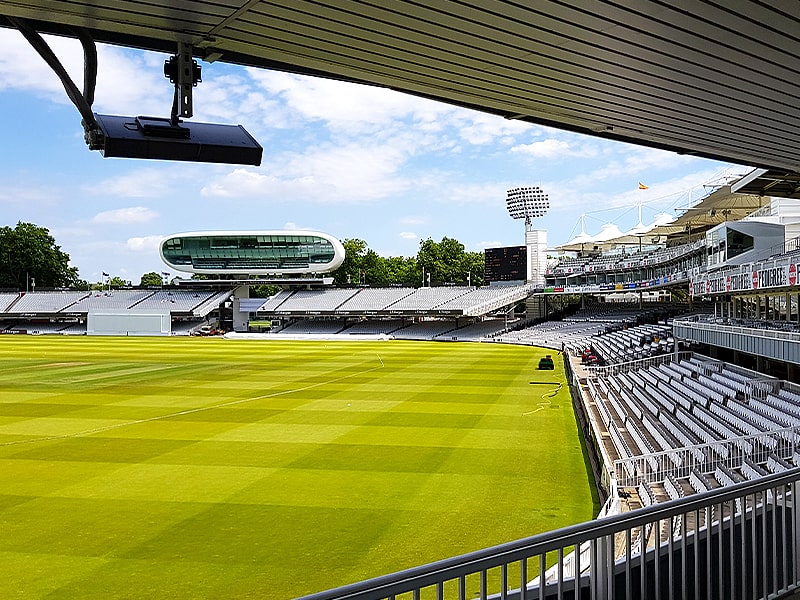 The Marylebone Cricket Club (MCC) confirmed recently that the Royal London One-Day International between England and Pakistan at Lord’s on July 10th will be part of the UK Government’s Events Research Programme (ERP) and has been granted permission to operate at full strength for this match.

‘MCC – Lord’s Cricket Ground’ stated that the fixture will be played before the planned relaxation of Government restrictions on July 19th in the United Kingdom and MCC has been working closely with England and Wales Cricket Board (ECB) (governing body of cricket in England and Wales), Department for Digital, Culture, Media, and Sport (DCMS), Public Health England, and Westminster City Council on obtaining the green light to allow more supporters into the ‘Home of Cricket’ for this match.

The Marylebone Cricket Club (MCC) is a cricket club founded in 1787 and based since 1814 at Lord’s Cricket Ground, which it owns, in St John’s Wood, London (UK). The club was formerly the governing body of cricket and still holds considerable global influence. The President of the club is Kumar Sangakkara.

Lord’s Cricket Ground, commonly known as Lord’s, is a cricket venue in St John’s Wood, London. Named after its founder, Thomas Lord, it is owned by the Marylebone Cricket Club.

The Department for Digital, Culture, Media and Sport is a Department of the United Kingdom Government, with responsibility for culture and sports in England, the building of a digital economy, and some aspects of the media throughout the UK, such as broadcasting and Internet.

Public Health England is an executive agency of the Department of Health and Social Care in the United Kingdom which began operating on April 1st, 2013 to protect and improve health and wellbeing and reduce health inequalities.

‘MCC – Lord’s Cricket Ground’ further stated that the UK Government’s Science-led Events Research Programme is conducting scientific research studies at all events to gather the evidence that will inform how crowds can be returned to live events as safely as possible. The results of studies will be used to help shape policy and future guidelines.

Rising cases of the Delta variant of COVID-19 in the United Kingdom forced the Boris Johnson Government to delay the final reopening from June 21st to July 19th.

Strict entry requirements are in place including proof of testing, or proof of vaccination in order to allow these trials to take place safely. All attendees have been informed that the event they are attending is a research event and that it is different to other events allowed at Step 3 of the roadmap.

In addition to being at full capacity, the COVID restrictions will be disapplied to Lord’s during this match, but risk mitigation measures will still be in place including test and trace, hand sanitization and face coverings worn when moving around the Ground.

The match will have strict entry requirements in place. To enter the venue, ticket holders from England will be required to provide:

Guy Lavender, Chief Executive and Secretary of MCC, stated, “We are heartened to be able to welcome full crowds into Lord’s for the forthcoming encounter between England and Pakistan. To have England men’s first ODI at the Home of Cricket in almost two years and in front of a capacity crowd, will be truly memorable.”

Added Lavender, “There has been tremendous work going on behind the scenes and we are grateful to ECB, DCMS, Public Health England, and Westminster City Council for their support and cooperation in achieving this outcome. We look forward to welcoming cricket fans back to the Home of Cricket, for what will be a full weekend of sport and most importantly with crowds.”

Sports Minister Nigel Huddleston stated, “I’m delighted to be able to welcome ODI cricket back to Lord’s for the first time since the World Cup Final between England and New Zealand back in 2019. Our Science-led Events Research Programme continues to pave the way for a return to fuller crowds through secure testing and use of the NHS App COVID Pass and it’s fantastic that Lords will be back at full capacity on July 10th.”

« Previous News: Saudi Arabia stand like a rock with RFEF
» Next News: Sea change to ISS Dome with new moniker