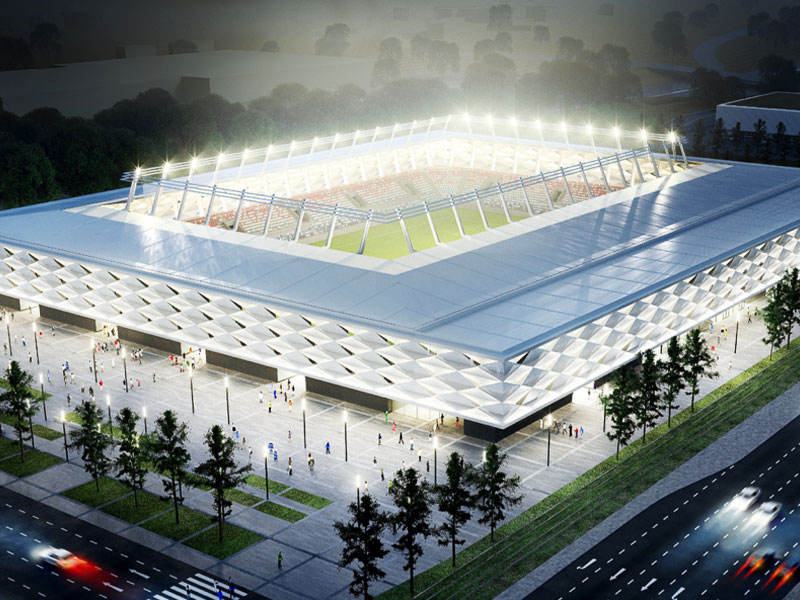 The construction cost for Luxembourg’s new national football stadium in Kockelscheuer has shot up by 30 percent from its initial budget of €60 million, according to reports citing the local council.

Also, the venue was originally scheduled to be completed and opened by October 2019 but the original deadline has now been extended to May next year.

The local authority has cited errors in relation to the “calculation of the design offices”, as well as additional facilities requested by the police, football’s European governing body UEFA and the Luxembourg Football Federation as the reasons for cost escalating to €78 million.

The Ministry of Sports previously had said it would fund 70 percent of the development, up to a maximum of €40 million. The authority said that it would pursue compensation for the errors.

“This is a national project, so it is normal for the state to bear some of the additional cost,” said a spokesperson for the local authority.

The council announced in December 2017 that it had selected a plan devised by architects Gerkan, Marg und Partner in partnership with design firm Beng.

When the work is completed, the stadium will have numerous food kiosks, press and security rooms, and a business club. The entrances will be in the corners of the stadium, with the VIP entrance being in the middle of the main stand.

The façade will have metallic cladding in a diamond shape, while a car park with 200 spaces will be located next to the stadium, with original plans to situate it below the venue having been shelved.

Around 95 percent of the structural work is already complete and workers started on the façade last week. The turf has been installed and lighting and seats should be in place by January next year, Luxembourg Times reported.

The stadium will hold 9,385 people. The current national stadium, Josy Barthel in Strassen, has 8,125 seats. 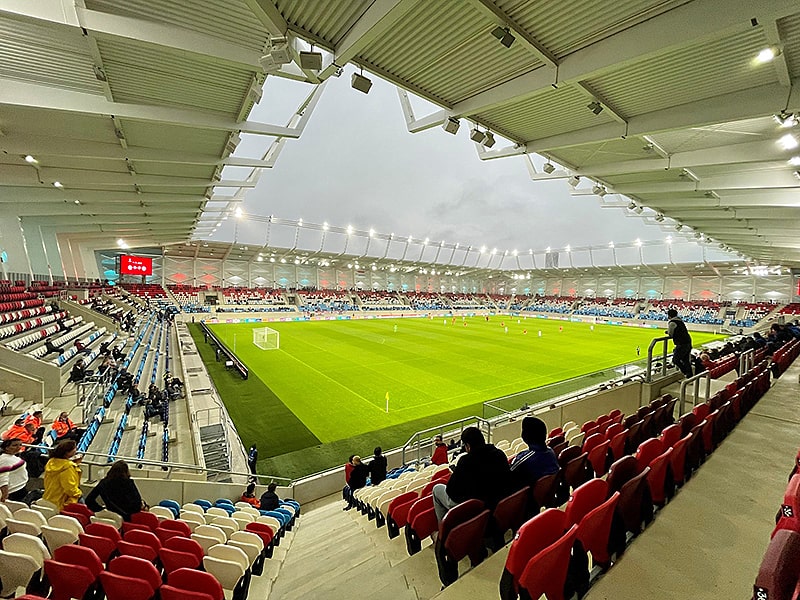 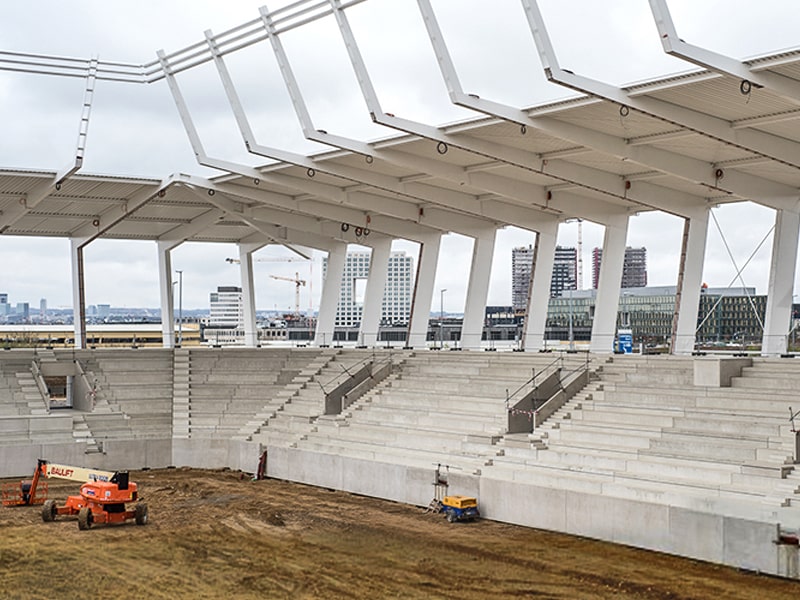 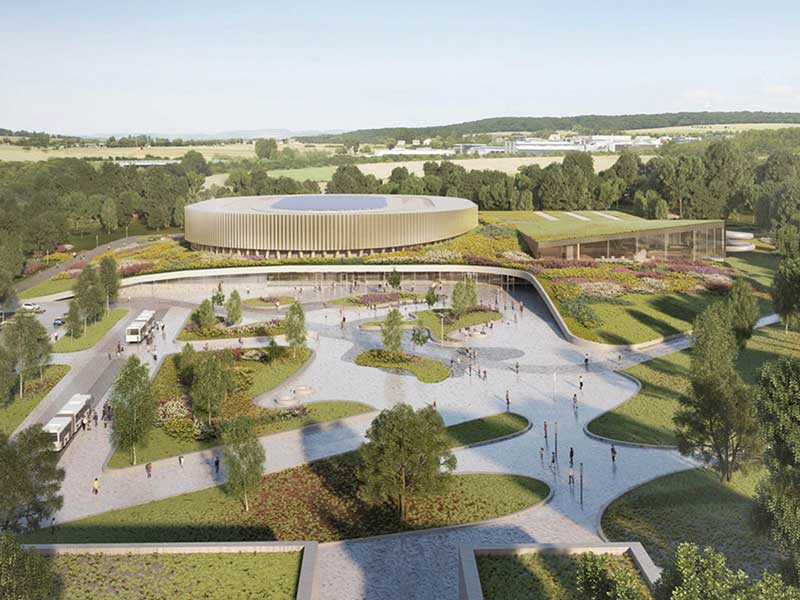 Luxembourg to get its first Velodrome