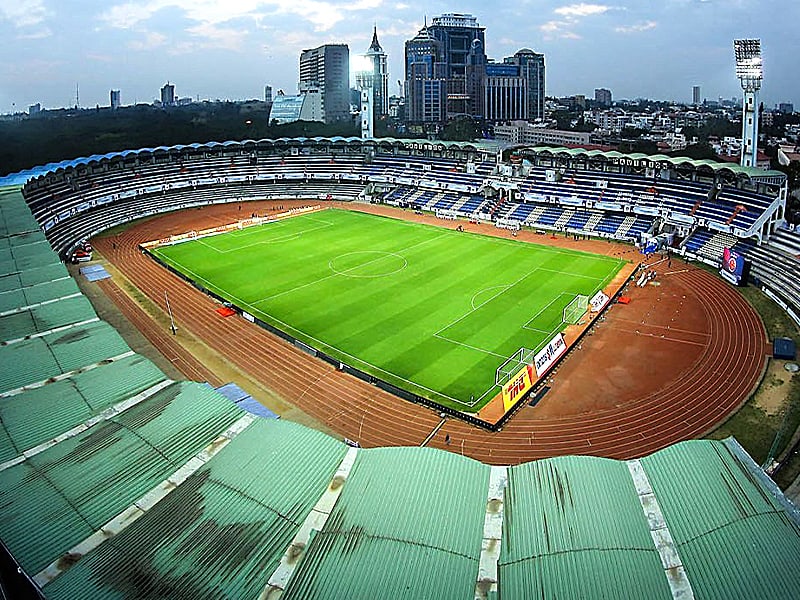 The multipurpose Sree Kanteerava Outdoor Stadium in Karnataka’s State capital, Bengaluru, India, is looking at a major redevelopment with an infusion of Government funding to the tune of INR10bn (£99.1m/€113.5m/$137.7m), all with an eye to upskill athletes to Olympic heights.

The Government of Karnataka announced recently that the State was looking to public-private partnership to re-energize the outdoor stadium with hi-tech ultra-modern amenities as well as hotels, restaurants and retail space.

thehansindia.com sources reported that Youth Empowerment and Sports Minister Narayana Gowda said that a public-private partnership was being drawn up that will see more investments forthcoming.

This stadium was constructed by SVEC Constructions Limited for Rs 220 million and was completed by May 31st, 1997.

Gowda added, “The detailed project report is ready. Talks are on and soon we will give it a final shape. The blueprint for the indoors and the entire stadium premises is ready. This will include a multistory building, three-star and five-star hotels, parking and commercial establishments.

Gowda said a clear picture on the redevelopment plan is likely to emerge after a couple of months.

He remarked, “Talks with private developers are underway, if private companies come forward, the Government will hold talks with them. The department has also discussed utilizing corporate social responsibility (CSR) funds.”

The Minister continued, “The whole idea is to produce more sportspersons of international standards in the State so that they can participate in the Olympics. We are aiming at producing 100+ athletes across 14 Olympic disciplines and our desire is to ensure at least 50 of them make the cut.”

The stadium comprises four large arched entrances leading on to the inner field and lower spectator stands. Eight ramps have been provided in the stadium, taking spectators to the upper stands. Thus, 12 gates for spectators serve the stadium. 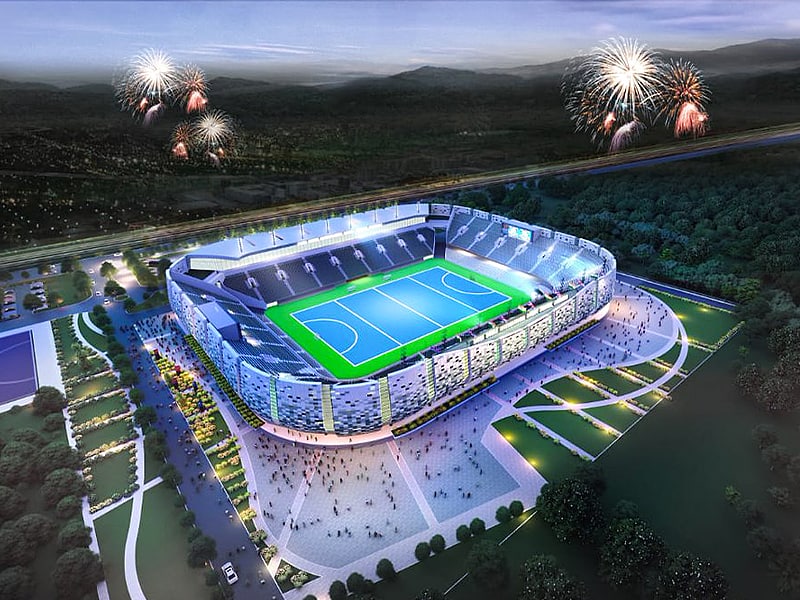 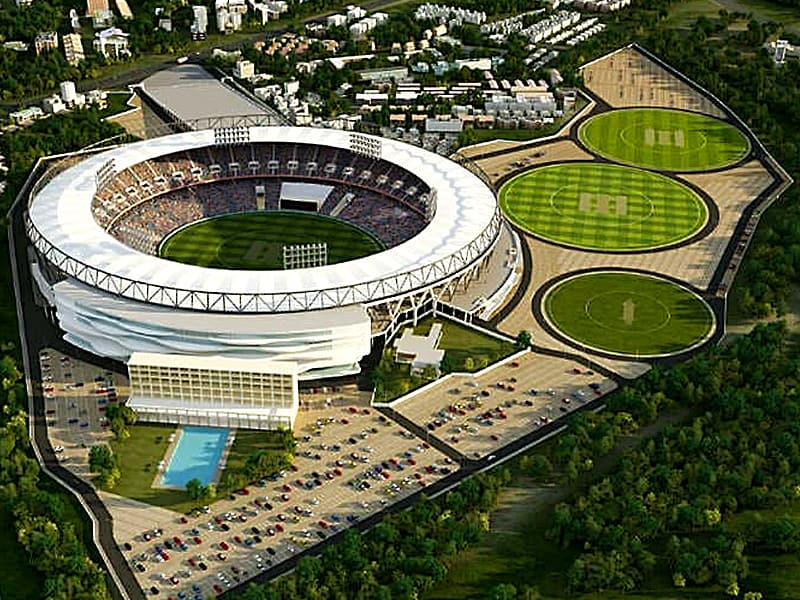 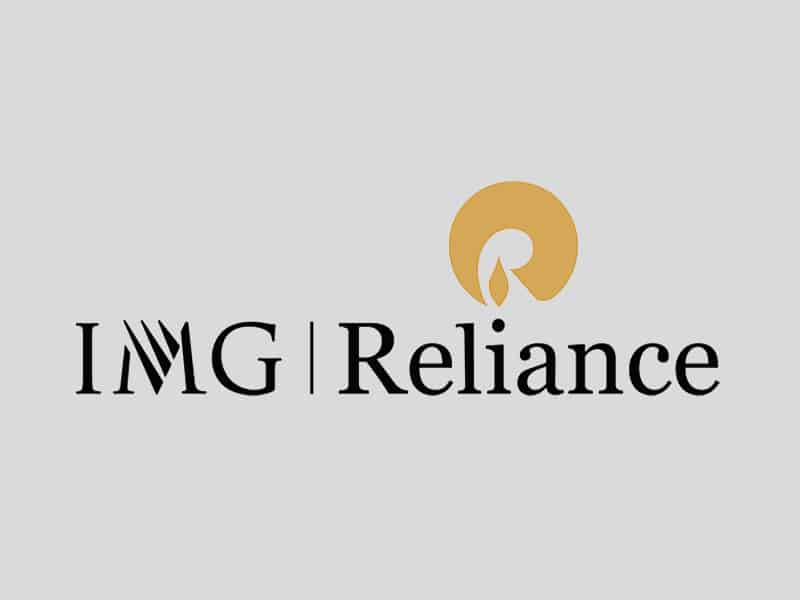