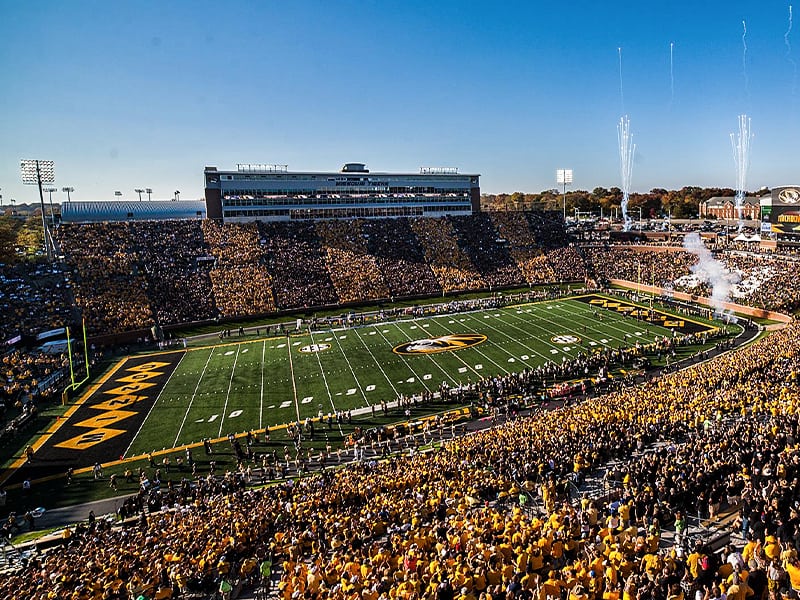 Robotic food delivery is expanding across the higher education landscape with schools large and smaller debuting the automated units to get remote ordered foods to students around the campus in United States.

The Memorial Stadium at the University of Missouri is the first college stadium to debut automated food lockers where fans can collect food orders quickly without waiting in concession stand lines, according to Director of Athletics Desiree Reed-Francois.

The 61,620-capacity Faurot Field at the Memorial Stadium is a stadium in Columbia, Missouri, United States, on the campus of the University of Missouri. It is primarily used for football and serves as the home field for the Missouri Tigers football program.

‘Food Management’ further stated that an order can be placed for food and drinks through a kiosk in front of the lockers or a link in the Mizzou Tigers app and a text message is sent once the food is ready. The food lockers were brought to the Memorial Stadium in partnership with Mastercard and Levy, the stadium concession vendor.

Using robots to deliver packages to various locations around office buildings is being tested by the Mesh Korea firm at the Incheon Startup Park in Korea. In the test, which will continue through next April, employees deliver packages to the building and load them on the delivery robots at a station next to the entrance, and the robots then navigate the buildings on their own to deliver the items.

Seoul (South Korea)-based Mesh Korea is a highly information technology (IT)-oriented logistics company with unprecedented nationwide last-mile logistics infrastructure. Established in 2013, the company creates new value with its logistics brand called ‘VROONG’, not only by connecting each information, but also through its existing delivery services.

The Incheon Startup Park in South Korea is expected to bring significant synergy effects for Incheon’s economic development through connections with the Songdo Bio Cluster and startup companies specialized in Fourth Industrial Revolution technology and bio-convergence.

Mesh Korea says the Incheon Startup Park is an ideal test site because there will be various restaurant deliveries from over 80 companies that use the building, allowing it to effectively test the service and see if it can be applied to other locations in the future.

Panera Bread became the latest restaurant brand to invest in drive-thru automation technology, with the announcement of the bakery-café chain’s partnership with OpenCity to test out artificial intelligence (AI) voice ordering technology in two café locations in the Rochester, New York area in US. This is not the first test of automation technology Panera has announced recently: The company also tested a coffee-brewing robot in partnership with Miso Robotics earlier this year. 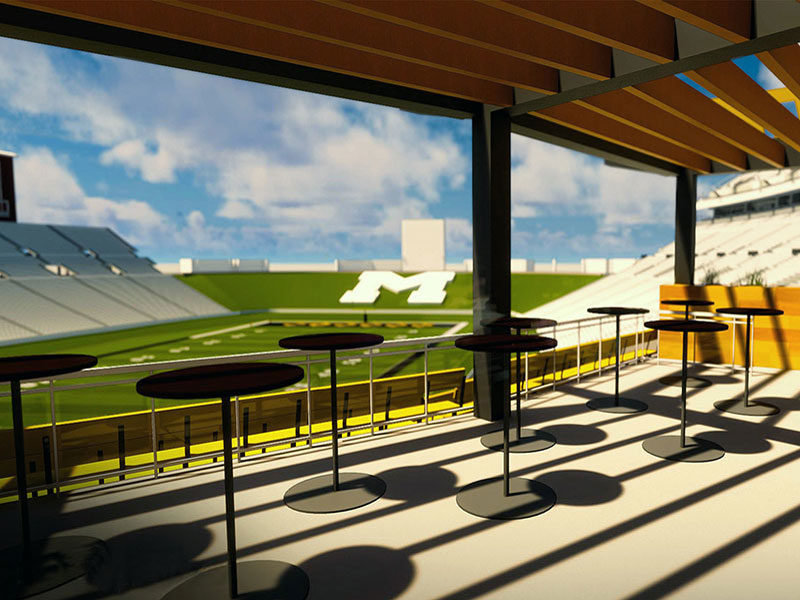