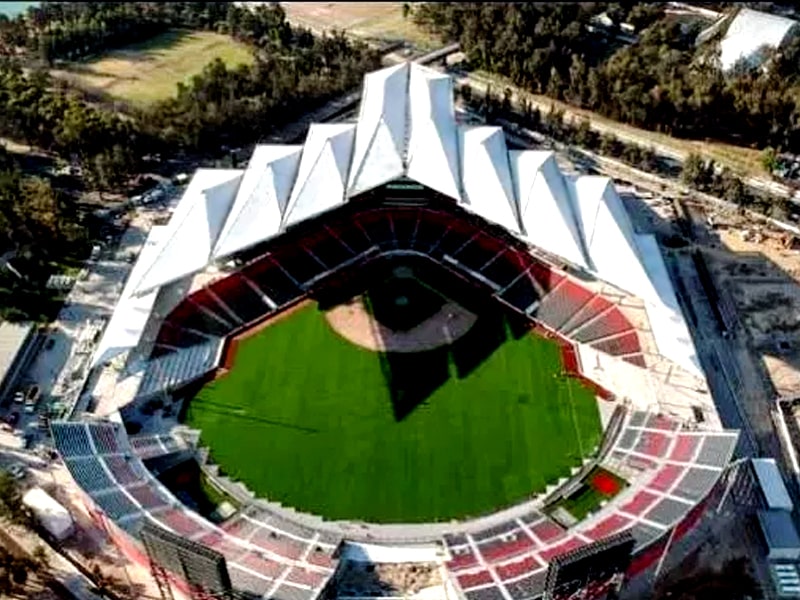 Mexico City inaugurated its new 20,000-seater baseball stadium on March 23 but the event made international headlines for the wrong reasons.

Mexican Lopez Obrador, who threw the first pitch to inaugurate the new home of the Diablos Rojos de Mexico (Mexico City Red Devils), was booed by sections of the crowd, according to media reports.

It was unclear why they were hostile towards the president, but the self-professed baseball fan hit back against the criticism, scoffing at his adversaries, Reuters reported.

“I’m not going to talk much, because there are some fans here from team ‘fifi’,” he said from the pitch, using a term sometimes rendered as ‘sissy’ he favors to belittle critical voices.

“But the majority of the people are in favor of change and in favor of the king of sports: baseball,” he continued, as the Diablos Rojos prepared to play the San Diego Padres.

The inauguration came ahead of the start of the new season from April 5.

The new stadium is reportedly Mexico’s most expensive baseball stadium built at $175 million. The stadium is installed with two large display screens, luxury box seating behind the home plate and latest generation of synthetic grass.

According to the design website Dezeen, Chicago firm JAHN, in collaboration with the Mexican office ADG has designed the new stadium with a pointed roof modelled on the team’s trident logo. The stadium will have a lightweight steel roof with three pointed ends resembling the trident.

The monumental roof will be wrapped in PTFE textile to create a sharp, translucent, luminous and dynamic covering. This roof structure will be supported by truncated pyramids clad with volcanic rock to create the effect of an ancient Mesoamerican temple.

Diablos Rojos, are a triple-A minor league baseball team which currently plays at the 5,200-seat Estadio Fray Nano. The new baseball stadium will be their fourth stadium in the last 100 years. The new season will start off with a game against Los Tigres de Quintana Roo.

This stadium is the latest to be built in a series of baseball stadiums with Panamerican Stadium in Guadalajara (2011), Sonora Stadium in Hermosillo (2013), Tomateros Stadium in Culiacan, Sinaloa (2015) and the home of Yaquis in Ciudad Obregon (2016). 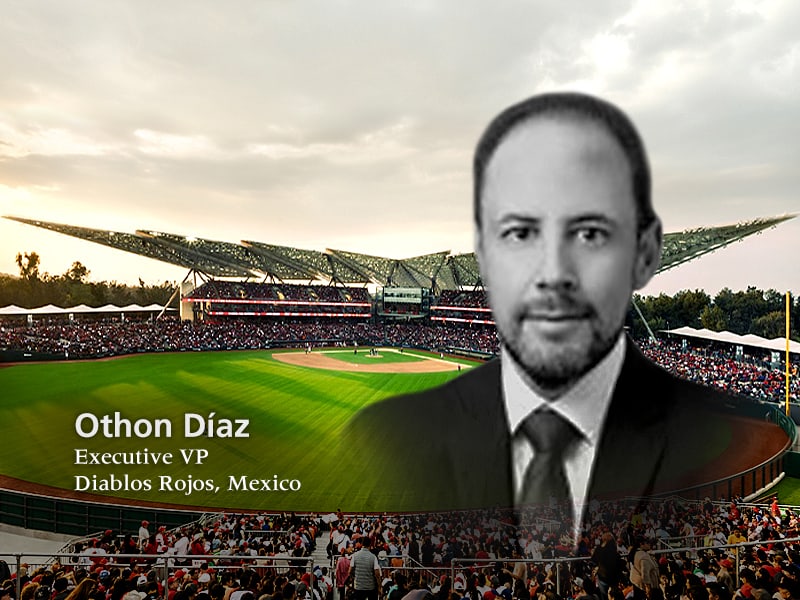