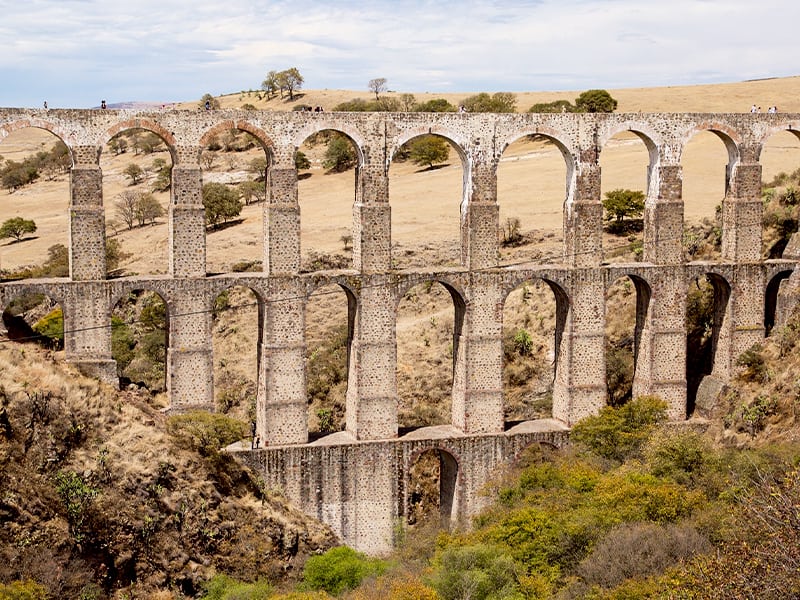 A massive 50,000-seat football stadium is set to anchor a mixed-use development with the Mexican municipality of Tlalnepantla de Baz recently revealing plans that the whole project is all set to drive an economic boom.

Tlalnepantla de Baz, commonly known as Tlalnepantla, is a City and a municipality of the State of Mexico, North of Mexico City.

Tlalnepantla has signed off on a change of land use which will allow the proposed site to be developed into a complex boasting variegated attraction.

It will be a year before work can commence on the development, with the project expected to take three years’ time to complete.

The privately-financed $1bn (£746.5m/€840.1m) project is also proposed to include residential property, a shopping center, public spaces and office development.

Liga MX football club Cruz Azul had reportedly eyed the same site for a new facility a year back, but despite the latest project being dubbed ‘Punta Azul’, Raciel Pérez Cruz, Municipal President of Tlalnepantla, has denied the club is being lined up for the venue.

Cruz stated, “We are not announcing the new Cruz Azul Stadium.”

Cruz Azul is a professional football club based in Mexico City, Mexico. It competes in Liga MX, the top tier of Mexican football.

Estadio Azteca is the largest sports venue in Mexico and serves as Cruz Azul’s home venue. It can hold up to 87,523 people.

Cruz Azul is reported to hold a contract at the Estadio Azteca through to 2022.

Cruz has handed over the reins of developing the ‘Punta Azul’ project to the Central de Almacenaje Metropolitana SA de CV (MC-2) in the Industrial Barrientos subdivision. In this regard, it has delivered the change of land use to the entity.

Nasr remarked, “It is a struggle that began 20 years ago with the Cruz Azul Cooperative to build its stadium. The only ones who will decide are the owners, the partners, and they, in their next (general) assembly, will define the path… but, also, this project is open to the fact that, with this use of land and potential, any team or company is open to invest.”

The Mayor stated in a press conference that the public consultations for the modification of the Municipal Urban Development Plan had concluded through which the sustainable vision of the Government of attracting investment that preserves at all times the environment and create jobs should be realized.

He mentioned that this project would encourage the dynamism of the Tlalnepantla economy, which contributes 12 percent of the entity’s Gross Domestic Product (GDP) and 1.3 percent at the national level, since it will generate direct employment this season, something which is the need of the hour taking into cognisance the COVID-19 pandemic.

“The Government has generated confidence in its management, with this project we put ourselves at the forefront and consolidate Tlalnepantla as a competitive City at the national level. We reiterate our commitment to promote the construction of a City with a future, to generate transparent conditions to attract private investment,” the Mayor stressed.

Nasr pointed out the willingness of the Municipal Government for a work of this nature that would attract investments of one billion dollars.

Nasr mentioned that the ‘Punta Azul’ project would generate thousands of direct jobs and would have road impact studies, civil protection and the environment, in addition to having the best location with major main avenues such as Gustavo Baz and Periférico, as well as streamlined public transport networks. 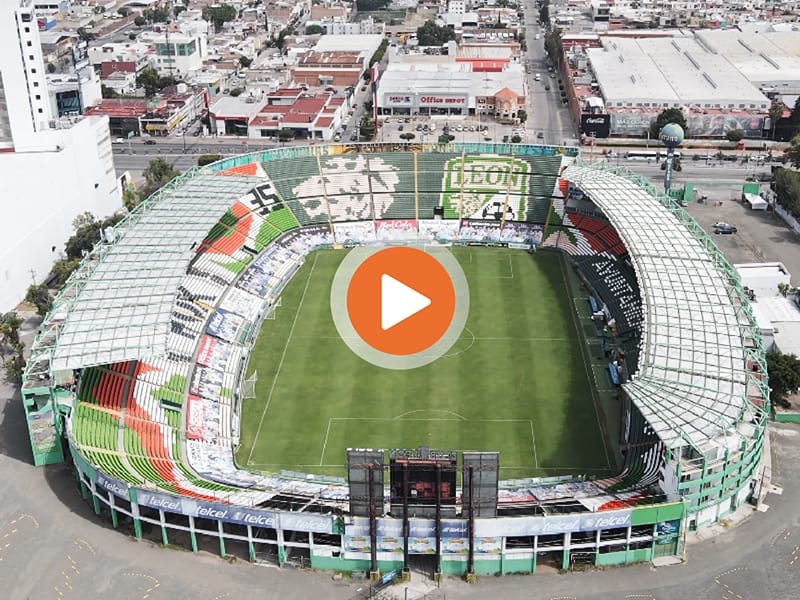