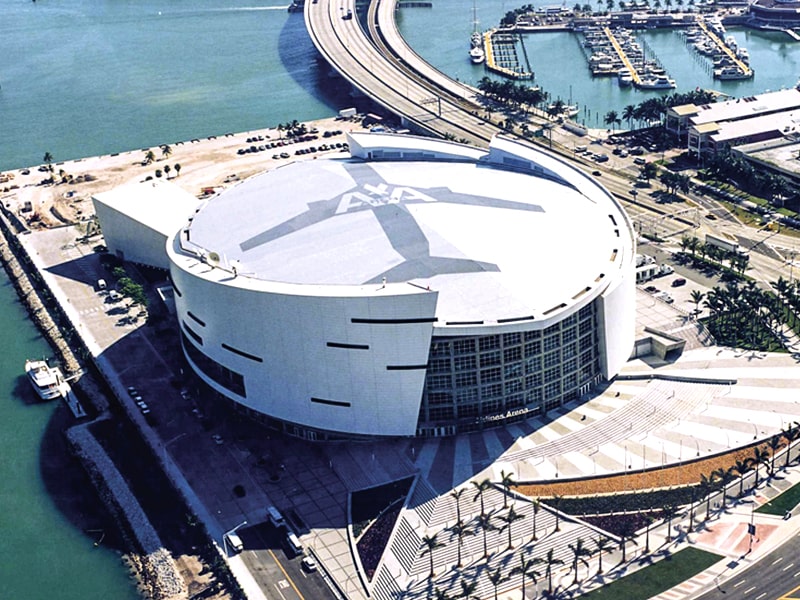 The American professional basketball team based in Miami – Miami Heat – is collecting a lot of data.

“They say that ‘data is the new oil’ because it’s the world’s most valuable commodity, and we collect a lot of it” says Matthew Jafarian, Miami Heat Executive Vice-President of Business Strategy.

Jafarian and Edson Crevecoeur, Miami’s Vice-President of Strategy and Data Analytics, heads a small, in-house group of creative minds that works for the Heat.

The team’s aim is to change the entire way NBA teams use leading edge technologies to make data-driven decisions to garner revenue. To that end, a new platform that gathers data on everything from attendance numbers to sales of tickets and food and beverage items, and processes that information in the most speediest manner possible.

The platform has been termed 601 Analytics and has depicted it as part of a start-up LLC, named for the address of the American Airlines Arena (AAA), 601 Biscayne Boulevard in Miami. The platform is being used by Heat to boost behind-the-scenes business operations, every bit as successful as the team on the court has been in winning multiple championships over the last 15 years.

The platform ties together the different systems at work at the AAA, then compiles and correlates the data to provide a “real time view into business operations”, as per Jafarian. That information can be used in the short term to measure game-to-game performance, or for long-term initiatives like calculating annual sales of season ticket packages or premium seats throughout the Arena.

The analysis is so precise, in fact, that the 601 team has been able to predict attendance at each Heat home game almost exactly since before the season even began.

The Miami fans arrive late for various reasons – traffic, lack of centralized transit options and reasonable parking among them. Check in at tipoff and attendance numbers, which the platform updates to the second on how many people have descended in the arena and from which point they are entering from, are likely well below predicted estimates. “But check the data again throughout the game and you’ll see those numbers start to rise,” exults Jafarian. Predictions have been within a range of 3 percent accuracy throughout the 2019-20 seasons.

The team saves money through the platform as it measures when attendance is at its highest. The data is precise as regards late arrivals, and this helped Crevecoeur to suggest a shift change for some members of the arena staff, an increment as small as 15 minutes to reflect when crowds would actually start to build. The change resulted in an annual savings of over a million dollars.

Jafarian explains that developing the data-mining tool was borne out of necessity, “If LeBron James, Chris Bosh and Dwyane Wade were still here, and they wouldn’t need us.” He referred to the superstar core which was formed in 2010 that ended with James leaving for Cleveland which was followed by Bosh and Wade hanging up their boots.

“When that era ended, the Heat, unlike other teams that have gone through the same situations, doubled down and invested, built up the staff, and we’ve done everything we can to build a business because we’re unique, in sports, in that we cannot control the product that we output,” Jafarian continued.

Notwithstanding the fact that Miami has missed the post-season twice in three seasons, its cash registers are still jingling. They have made a killing out of jersey sales, particularly their ‘Vice Edition’ line of brightly colored apparel, sells like hot cakes when compared to all 29 other teams combined. “We’ve had record years, even though we haven’t had record-setting teams. We wouldn’t even be here if the business side would have just followed the basketball side. This time, the business side is leading.”

The group has tasted huge success with the platform and is in talks with teams around the NBA and across other sports to begin licensing their product. The American professional basketball team Milwaukee Bucks have become the first team to enter into groundbreaking licensing agreement with 601 Analytics. It is a multi-year, six-figure agreement.

Jafarian further explains, “The best vote of confidence that we are doing this right is when teams go to the NBA league offices and say, ‘We need to get our data warehouse and capabilities in order,’ and the NBA tells them to talk to us.” The first phase of the platform’s implementation was initiated by Bucks in June and went live in October at the start of the NBA regular season.

Robert Cordova, the Bucks’ Chief Technology and Strategy Officer, explained why they decided to go in for the platform. The Bucks own and operate Fiserv Forum, a futuristic venue that opened its doors in 2018. The Bucks were compiling data from attendees from dozens of events every year and realized they could put that information to use to streamline operations. “We knew we wanted to bring all that data together, correlate it and understand what was going on as close to real time as possible, and get that data to the right people at the right time so they can work with it. We knew we had that need and wanted to be a data-driven organization.” That led them to the doors of Heat, one of a handful of teams that they met with whom they could make maximum and effective use of data.

Miami and Bucks could identify with the whole concept as the former operates the American Airlines Arena and the latter Fiserv Forum. This facilitated the groundwork for the deal to be struck. “The fact that they had already [used the platform] was great as well as the fact that it took them five years to get it going. I didn’t want to do it myself and take five years, so it was a great win-win where the Bucks could leverage all of their lessons learned and their platform and get there in a much faster time frame,” Cordova added.

Of course, there were knots to be loosened. There are certain codes used to indicate ticket sales that differ from team-to-team and required modifications to the platform. Cordova and the Bucks worked in tandem with the Heat, who gave all technical assistance throughout the length of the deal between both teams. But even out of conflict arises opportunities to learn lessons that benefit Miami and any future clients. “You have to have flexibility to adapt,” says Cordova, “but if there’s a way that you can do these things that might be more effective or produce greater results, it could be a win-win for everybody.”

Jafarian attributes the partnership’s success to cultural compatibility and, as such, 601 Analytics is being “selective” when it comes to finding their next client. “We’re not a start-up that is beholden to investors and needs to make money. We want to be a boutique shop that takes care of a few select customers,” he asserts.

The ultimate prize is to have the NBA be that client or a similar entity in any sport around the world. The logic behind it is “because it would allow us to standardize the quality of information that’s coming from all 30 teams.” While other teams may have something very close to 601’s platform, there’s a belief that their product is the most comprehensive and that their in-house team expedites services that have heretofore been provided by outside vendors. “We control the solution. We can control the direction of the product evolution. We dictate the pace. We can impact priorities a lot faster than other teams that are working with a vendor.”

While the Heat and Bucks struggle for dominance in the NBA’s Eastern Conference (The Eastern Conference of the National Basketball Association [NBA] is one of two conferences that makes up the league), there was no hesitancy about working with an on-court rival from either organization. Cordova insists there was a level of trust that was virtually immediate. “[The Heat] knew what they were doing and they could help the Bucks get as close as to what they are as soon as possible,”

Jafarian concurs, “We’re not a vendor that’s trying to sink our teeth into your business for the next 10 years. We just know what we’re doing and can help. Our leadership believes that a rising tide lifts all ships. If you want to do this on your own, you’re going to have to find an Edson, build out a team like his, and it’s going to take you years. Or you can come do it with us and you can have it in three months like we did for the Bucks for a heck of a lot less money.”

« Previous News: Rio Olympic Games venues to be closed over safety quotient
» Next News: The Netherlands biggest arena to get even bigger! 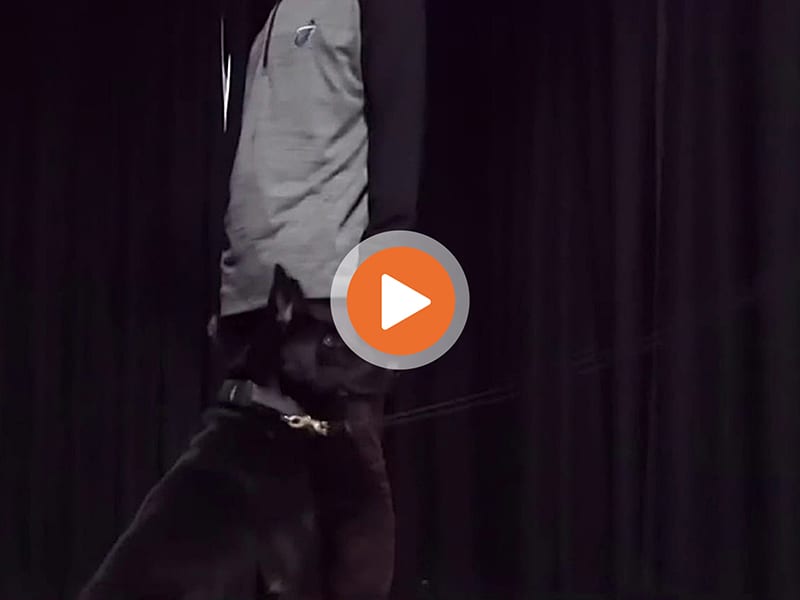 Canines sniff out COVID cases in US stadium!