With the National Football League (NFL) awarding the 2018 Super Bowl to Minneapolis, all eyes are on the new $1 billion Minnesota Vikings stadium which is poised to host the 52nd Super Bowl.

It will be only the second time Minneapolis has hosted the Super Bowl after the recently demolished Metrodome staged the 1992 game. The Vikings new stadium – designed by HKS Sports & Entertainment Group – is currently under construction and due to open in 2016.

Described as an authentic structure influenced by its Minnesota location, the Vikings new stadium exhibits a bold, progressive design that combines efficient functionality with stunning architecture. With a soaring prow, the largest transparent roof in the world, and operable doors that open to the downtown skyline, the facility’s openness and sleek geometric exterior will make it unlike any other stadium in the country.

The goal of the Minnesota Multipurpose Stadium is to create a resource that welcomes all the people of the Twin Cities and the state of Minnesota, according to the official statement by HKS.

“It provides an iconic venue for sporting and cultural events, while also offering plazas, parks and an observation platform that embraces the surrounding urban environment and can be used year-round. Within the stadium, the fan experience is heightened by a design that balances protection from the elements with a connection to the outdoors: operable doors providing views of the Minneapolis skyline and surrounding plazas,” the group states in its official website.

Elaborating on how the stadium is designed to reflect the culture and character of Minnesota, HKS states, “This stadium’s ambitious and iconic shape fits into the strong, internationally diverse architectural heritage of Minneapolis. The design’s attention to craft and value, to texture, detail, clean lines and elegant functionality evoke the early, founding influence of Nordic cultures, while the use of distinctive pattern, texture and finishes provides a palette for recognising the rich range of cultures and nationalities in the Twin Cities region.” 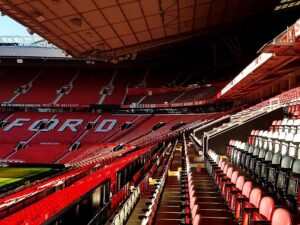 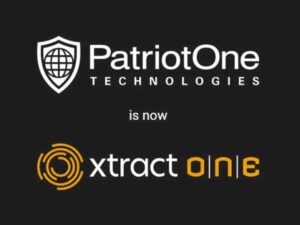