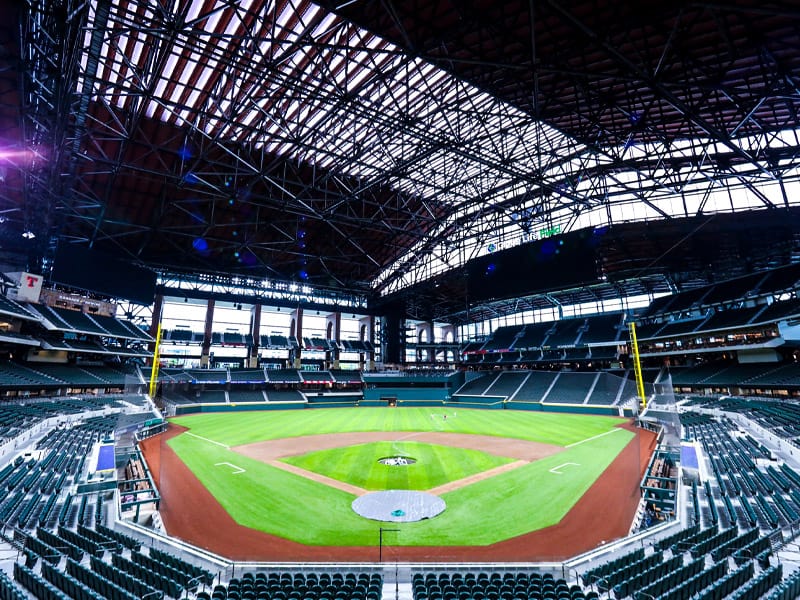 Major League Baseball (MLB) has chalked out plans to start its delayed 2020 regular season on either July 23 or July 24 in empty stadia. This decision has seemingly put to rest months of bad blood between MLB and the players’ union – Major League Baseball Players’ Association (MLBPA). There was a lot of bickering between them over how best to stage the campaign amid COVID-19.

Paul T Hanlon, Senior Director, Ballpark Operations & Sustainability, MLB, US, will be one of the Speakers at the Coliseum Summit EUROPE to be held at Ascot Racecourse in UK.

The announcement made on Tuesday followed confirmation that the MLBPA had accepted the health and safety protocols that will guide MLB’s return to play and that players will be back to training by July 1. MLB said it is working with several public health experts, infectious disease specialists and technology providers on a “comprehensive approach” that aims to enable a safe return.

The proposed regular season schedule will largely attribute for divisional play, with the remaining portion of each club’s games against their opposite league’s corresponding geographical division in order to cut down on travel. The vast majority of clubs are expected to conduct Spring Training at the ballparks in their primary home cities, as the recent spurt in COVID-19 cases in Florida and Arizona have resulted in all spring training facilities to be closed for deep cleaning.

Said MLB Commissioner Rob Manfred, “Major League Baseball is thrilled to announce that the 2020 season is on the horizon. We have provided the Players Association with a schedule to play 60 games and are excited to provide our great fans with baseball again soon.”

Meanwhile, American professional baseball team Texas Rangers have been forced to postpone the opening of Globe Life Field due to the coronavirus pandemic which is showing no signs of going away. The futuristic stadium which has been built across the road from the team’s former Globe Life Park home was scheduled for a March 15 opening with American singer-songwriter Chris Stapleton concert.

The Rangers was also supposed to play the St. Louis Cardinals in an exhibition game at the venue on March 23 before playing the Los Angeles Angels in its first home regular-season fixture on March 31.

For now, the Rangers are seeking to utilize Globe Life Field by hosting a series of drive-up concert experiences at the ballpark. 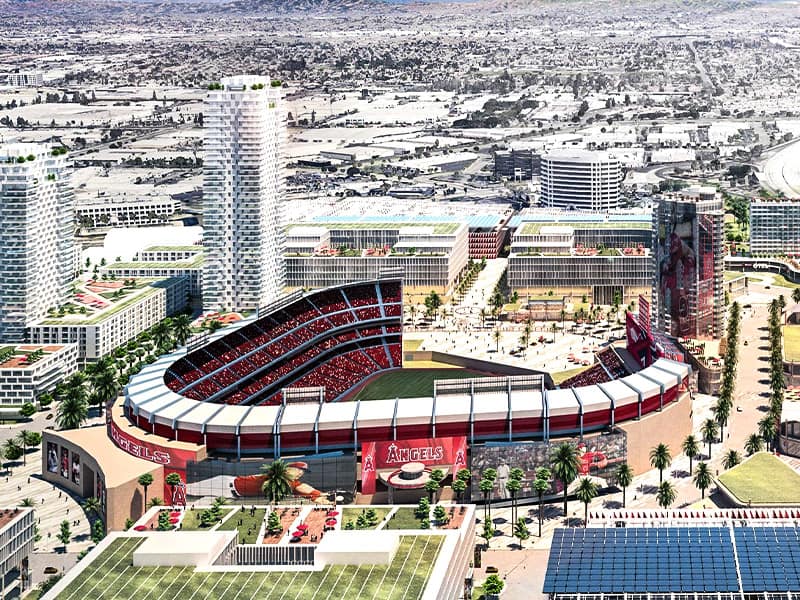 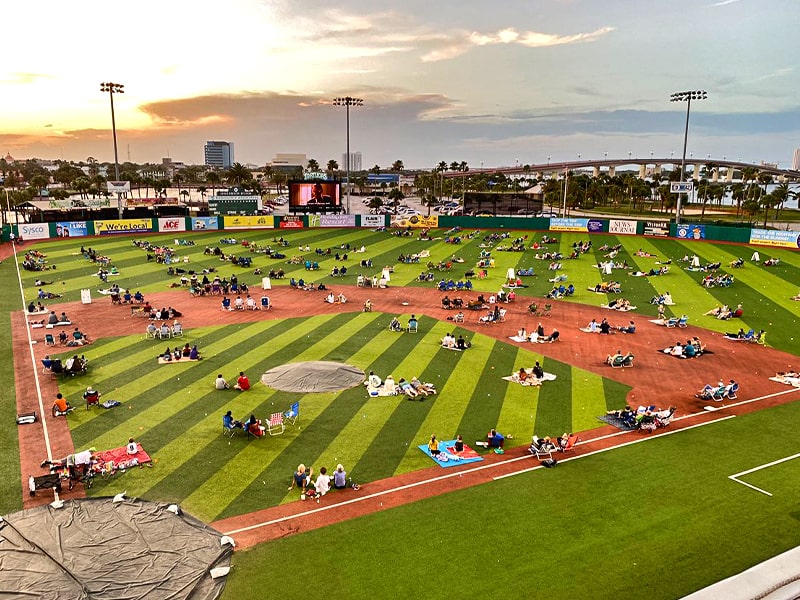 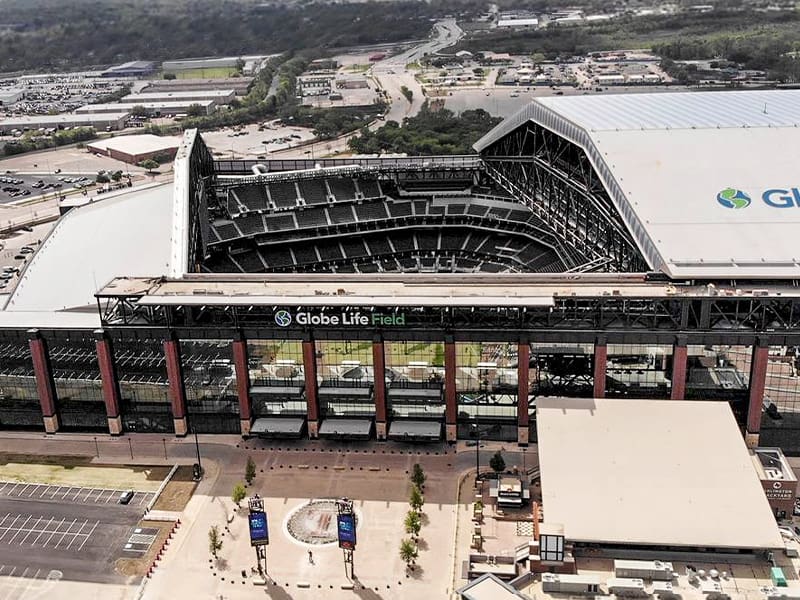 The German Football Association (DFB) has renewed its contract with Olympiastadion at Berlin in... » Read more