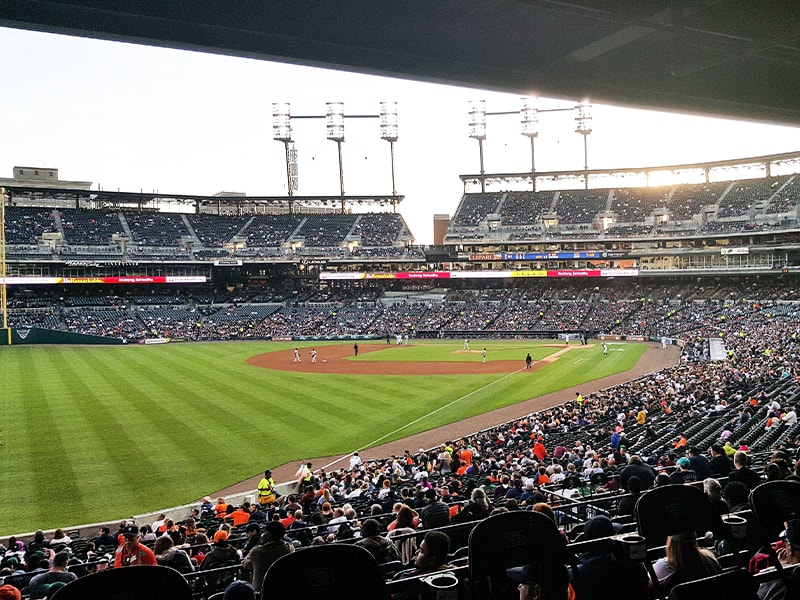 Revenues before expenses for Major League Baseball (MLB) are expected to be just shy of the $11 billion range for 2022 showing that the league has recovered from the pandemic.

‘Forbes’ stated that Commissioner Rob Manfred revealed how the business of MLB was performing: Asked for clarification from the league, a spokesperson said that revenues would be gross, not net.

‘Forbes’ further stated that when not accounting for inflation, gross revenues would be close to the $11.7 billion which was reported in 2019. There is no concrete report to ascertain whether the revenue figure made by Manfred is correct.

What is currently unknown is whether the gross revenue number will exceed the figure from 2019. If so, it would mark a new record for the league. Figures for 2020 and 2021 were not revealed by executives at the league but took a hit in those years.

For the 2020 season, MLB played all games without fans, minus postseason games in Texas, and 2021 saw the start of the season with limited ballpark capacities set all due to the COVID-19 pandemic.

In a sign that new media rights deals and robust sponsorship deals are accounting for a significant share of this year’s revenues, the league saw attendance for the regular season drop by nearly six percent.

The 2022 season sees the first year of national media rights renewals with FOX, TBS, and ESPN. All told, the three account for $1.76 billion annually, a jump of nearly $250 million a season from the prior agreements.

On top of the national media rights for television, MLB inked deals with Apple and NBC for streaming that come to $115 million annually.

Another lucrative revenue stream for the league in 2022 came by way of league sponsorship agreements. According to consultancy firm IEG, the MLB generated $1.19 billion in sponsorship revenues for the year, a jump of 5.6 percent compared to 2021. The growing cryptocurrency channel brought in over $22 million. The largest brands to spend with MLB in 2022 are AB InBev, T-Mobile, Nike, Coca-Cola, and PepsiCoPEP +1.8 percent.

Depending on how close the league is to the $11 billion in gross revenues, MLB has a good shot at surpassing the figure in 2023. That’s when clubs can ink individual uniform sponsor patch deals and the league have the rights to helmet sponsor decals for the post-season.