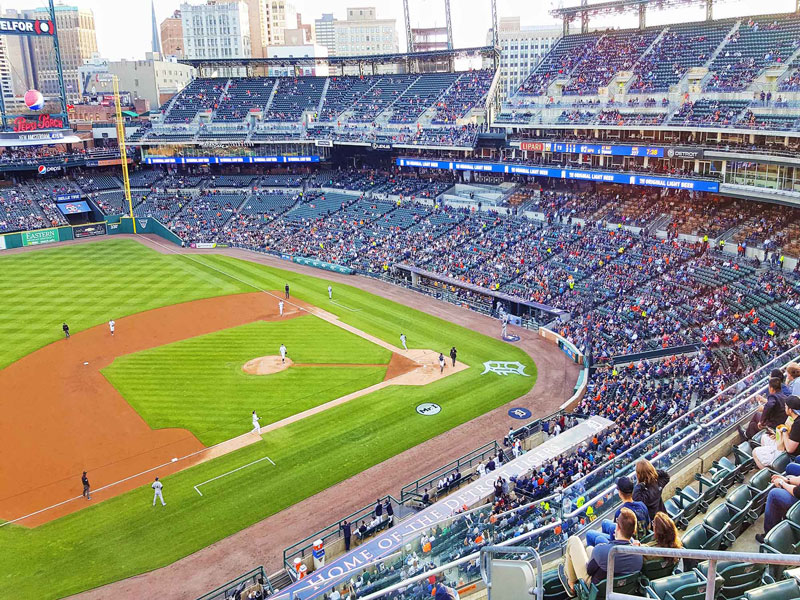 A dip of 6.6 percent in game attendance this season is becoming a cause for concern within the Major League Baseball (MLB). According to a news report in the Ballpark Digest, the weather could be one of the reasons for the low attendance this season, with 36 games postponed in 2018. Another reason for the dip could be the starting of the season, which opened in late March instead of the usual early April, leading to MLB fatigue.

The teams to see the biggest drop are Toronto which is down 29 percent, Pittsburgh which is down 6.7 percent and Oakland, which is down 10.9 percent. The huge drop makes it more concerning as it could be something more than the weather playing havoc with the numbers.

Rob Manfred, MLB Commissioner said, speaking at the close of baseball’s quarterly owners meeting at MLB headquarters in New York; “We’re hoping that we rebound here in the second half of the season”.

A theory pushed by Wall Street Journal suggested that losing teams like Pittsburgh and Kansas City are struggling to draw more audience, but that may not necessarily be the case according to Ballpark Digest.

Teams like Atlanta Braves were supposed to draw more fans this year than 2017 before the team emerged as a winner, whereas, despite poor on-field performance, the Los Angeles Dodgers are attracting high attendance. The Cleveland Indians, even though they are leading their division this year, are down considerably.

Manfred suggested that the 2019 MLB schedule might have some changes. Even though the start of the season will be in March, the changes will involve more fan-friendly schedules, with two-game weekend series between rivals.