MLS4TheLou to be sports venue unto itself 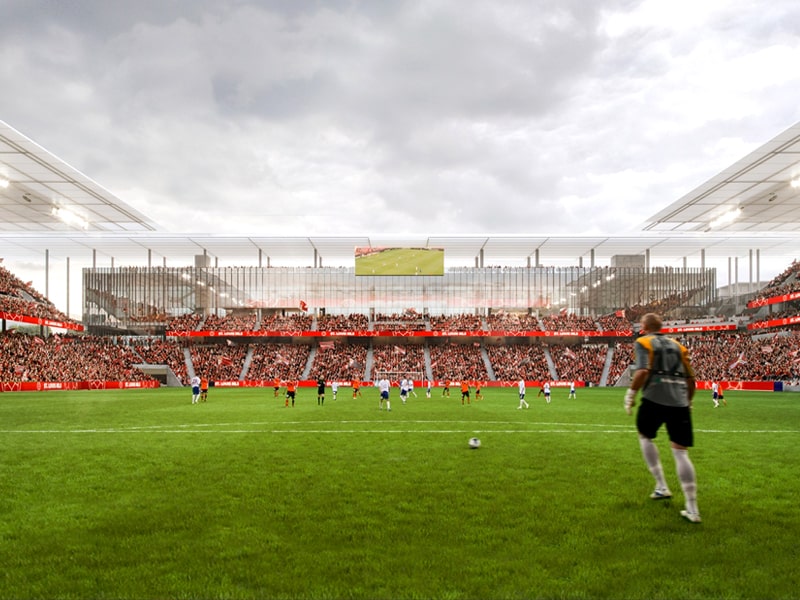 MLS4TheLou’s proposed 22,500 seat soccer-specific stadium to be built in St Louis, Missouri in the US will be much more than just a sports venue. It will be a destination in a new Downtown West district that will showcase the city’s rich history and look forward into the club’s future.

MLS4TheLou’s objective is to create exquisite architecture, verdant spaces and gathering places which will inspire the city and sweep fans off their feet.

#MLS4THELOU is working closely with a number of public officials to expand the area of the proposed stadium site to approximately 30 acres – which is almost all currently undeveloped.

If the site gets expanded, it will help in the development of a one-of-a-kind venue and will help position Downtown West into an urban activity hub the whole year through and easily accessible via pedestrian pathways, bicycle and public transit.

MLS4TheLou’s open-air stadium will be centrally located in Downtown West within a resurgent corridor that will ultimately connect the Gateway Arch and Forest Park, two of the city’s most iconic civic spaces.

A representative for MLS4TheLou stated, “An updated plan that’s built to work better. For our city, our fans and our team. After many conversations with public officials, ownership has agreed to purchase and own the stadium and land. We made this change with support of Board of Aldermen President Lewis Reed in order to address concerns resulting from the city’s previous experience with sports venues. We believe this change is in the best interest of both the city and ownership and allows for a broader vision of the development of the stadium and surrounding district.”

Snow Kreilich Architects, led by founding principal Julie Snow and design principal Matthew Kreilich, will work in concert with HOK on the design of the stadium through various stages of the project and into the surrounding district. Together they are set to give fans an exalted experience through the design of the venue which promises to be a vision for the eyes.

The overall fan experience has been one of many important factors guiding the initial design efforts. It will include: 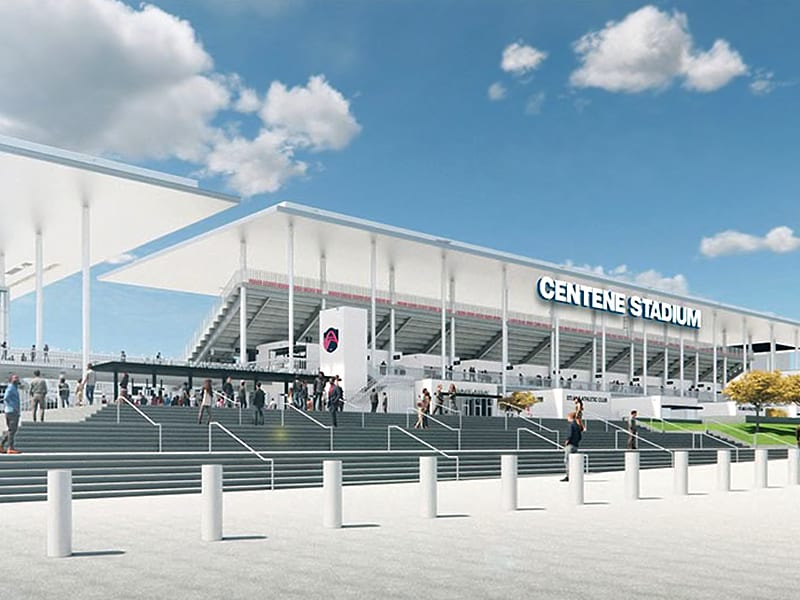 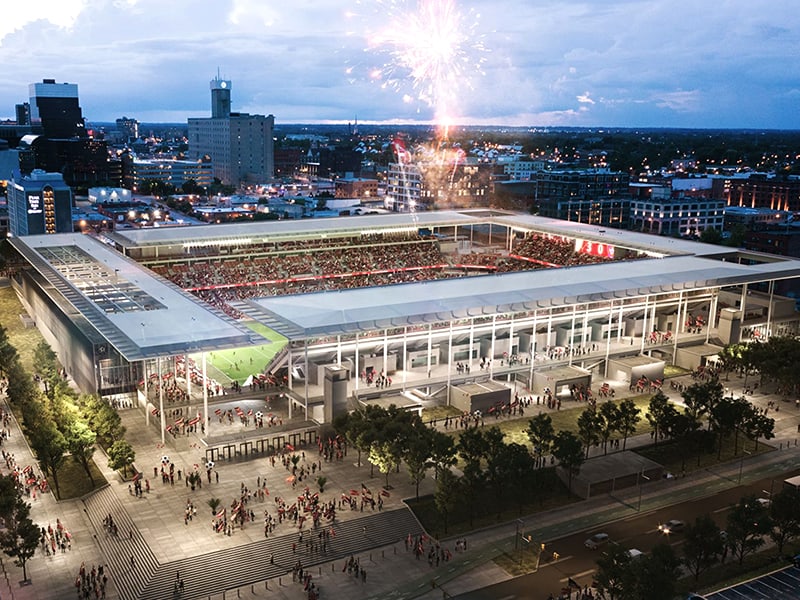 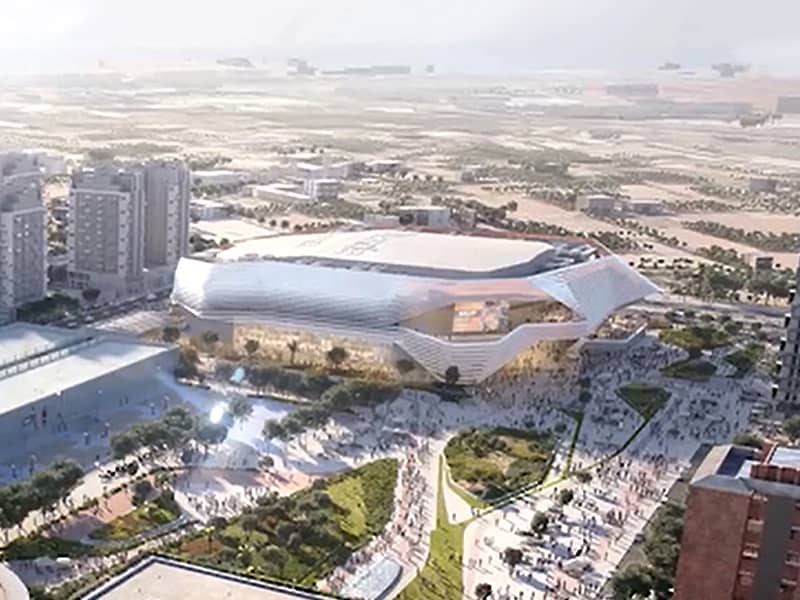