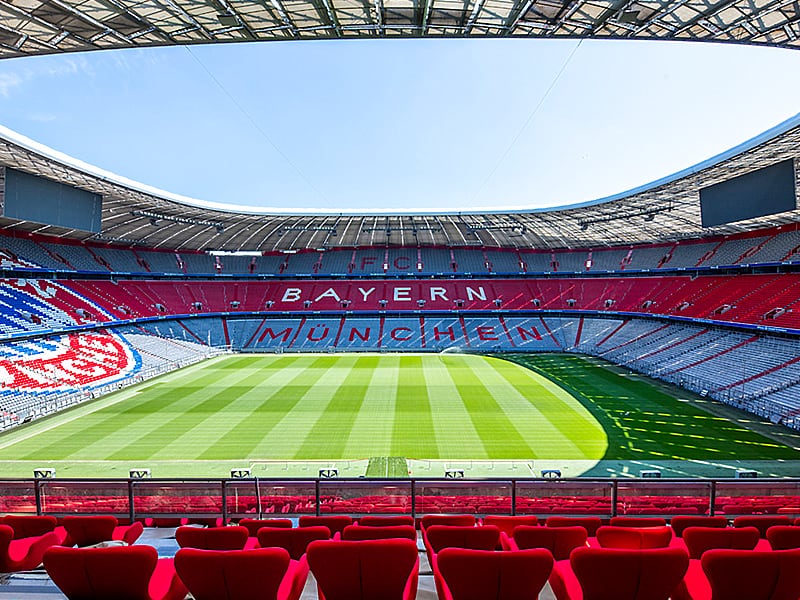 The Bavarian State Premier Markus Soeder said on June 4th that around 14,000 fans will be allowed to attend Euro 2020 matches in Munich’s (Germany) Allianz Arena this month if coronavirus infection rates in Bavaria remain as low as at the moment.

‘Reuters’ quoted Soeder as telling in a presser, “We believe it is possible to have up to 20 percent, about 14,000 (in the stadium). The Euro is a special situation.”

UEFA Euro 2020, or simply Euro 2020, is scheduled to be the 16th UEFA European Championship, the quadrennial international men’s football championship of Europe organized by the Union of European Football Associations (UEFA). It will be held from June 11th, 2021 to July 11th, 2021.

The Allianz Arena is a football stadium in Munich, Bavaria, Germany with a 70,000 seating capacity for international matches and 75,000 for domestic matches. Widely known for its exterior of inflated ETFE plastic panels, it is the first stadium in the world with a full color changing exterior.

‘Reuters’ further quoted Soeder as stating, “We looked at it carefully. This could be a pilot and test for other professional sports. It is an outstanding test.”

Germany also faced the wrath of COVID-19 and a severe lockdown imposed has helped in bringing down cases in the European country. Germany had not provided guarantees for a minimum number of fans, as requested by European soccer’s governing body UEFA, when the City was confirmed as a Euro host.