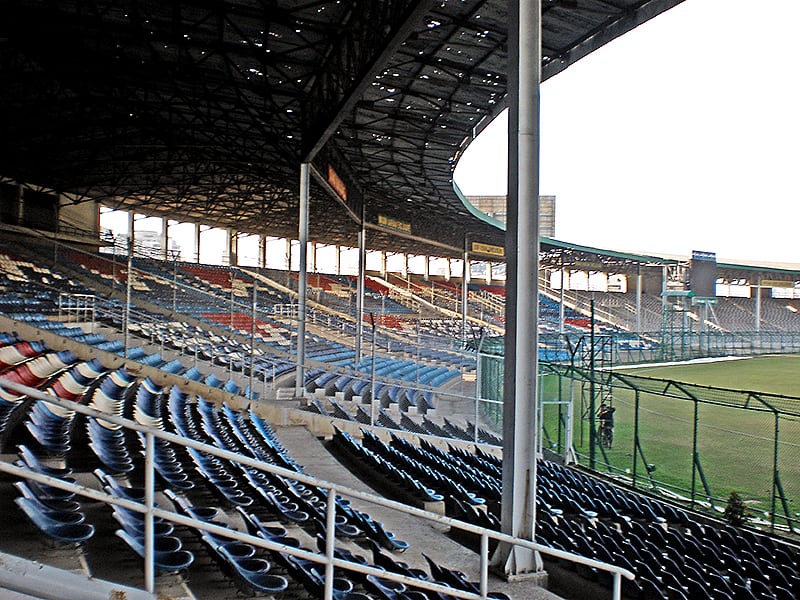 The National Stadium in Karachi (Pakistan) has been renamed the National Bank Cricket Arena after the Pakistan Cricket Board (PCB) signed a five-year naming-rights deal with the National Bank of Pakistan (NBP), a Government-owned commercial bank. The stadium is on a 99-year lease from the Federal Government since 1980 and is the largest stadium in the country with a seating capacity of 32,000.

‘ESPN cricinfo’ stated that this is the first naming-rights deal for a stadium in Pakistan.

The National Bank Cricket Arena (previously known as the National Stadium Karachi) is a cricket stadium in Karachi, Pakistan, owned by the Pakistan Cricket Board. It is the home ground of Karachi Kings and Karachi’s many other domestic cricket teams. It is the largest cricket stadium in Pakistan with a capacity of 34,228 spectators. It was built in early 1950s and was formally inaugurated in April 1955. In October 2022, the National Bank of Pakistan and the PCB agreed to a five-year naming-rights agreement, which resulted in the stadium’s new title – the National Bank Cricket Arena.

The Pakistan Cricket Board is a sports governing body for cricket in Pakistan responsible for controlling and organizing all tours and matches undertaken by the Pakistan national cricket team.

The National Bank of Pakistan (NBP) is a Pakistani Government-owned multinational commercial bank which is a subsidiary of the State Bank of Pakistan. It is headquartered in Karachi, Pakistan. As of September 2020, it has 1,511 branches across Pakistan with assets of approximately USD 20.2 billion.

‘ESPN cricinfo’ quoted the NBP President-cum-head honcho Rehmat Ali Hasnie as stating, “We are delighted to partner with the Pakistan Cricket Board. The National Stadium, Karachi is one of the most iconic cricket venues in the world and has hosted some of the legends of all eras since Test cricket was first played there. We are honored to associate with such an incredible cricket venue, our endeavor during the next five years would be to help the PCB further uplift the venue while making contributions to Pakistan cricket across the country at the grassroots level simultaneously.”

The NBP has been involved with Pakistan’s domestic cricket since the induction of the departmental teams in 1970. The organizations were asked to provide employment opportunities for players, allowing them to have full-time jobs, and the NBP has been among the few to have been offering players contracts right from the start till 2019, when the domestic structure was revamped making it a six-provincial association affair.

The NBP won five Quaid-e-Azam trophy titles and seven Patron’s Trophy titles during their 48 years of participation. It also has a first-class ground – the 1,000-capacity NBP Sports Complex – in Karachi, which has been hosting competitive cricket since 1998.

The PCB didn’t reveal the exact value of the deal. The Board had earlier reported acquiring the services of YouGov to estimate the brand worth of the stadiums in the country. The PCB said that besides the naming rights agreement, both parties will also collaborate and partner on sponsoring initiatives to promote and develop grassroots cricket across the country.

As per the agreement, the NBP will be allowed to use the venue nomenclature and signage outside the playing area.

Earlier this year, the PCB said it was planning to find a naming-rights sponsor for the Gaddafi Stadium in Lahore, though that has not yet happened. 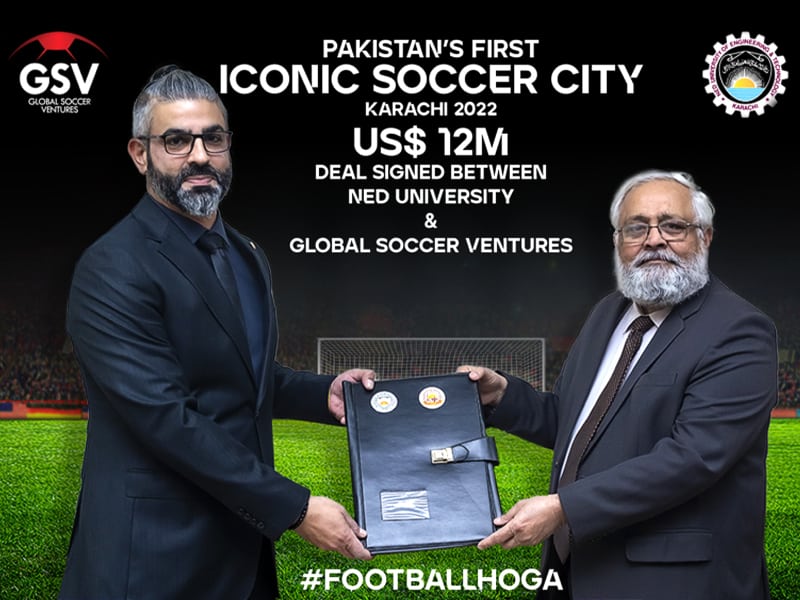 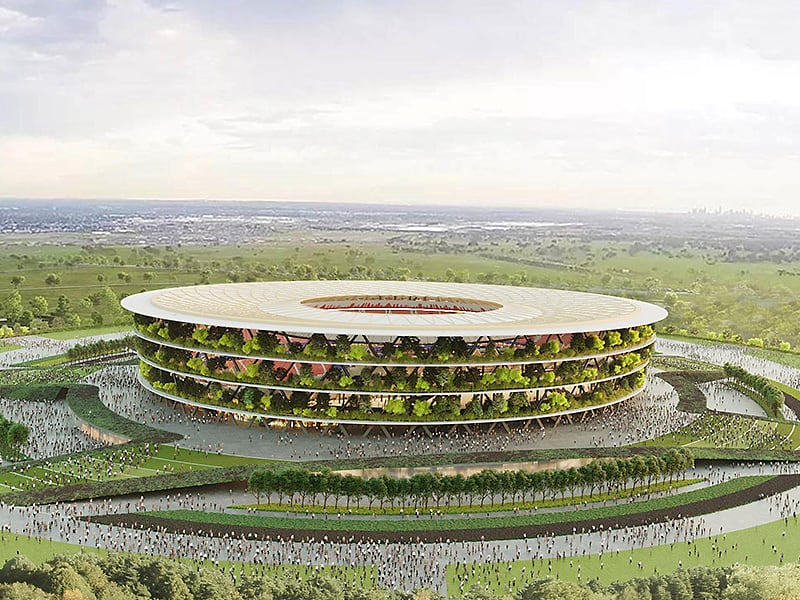