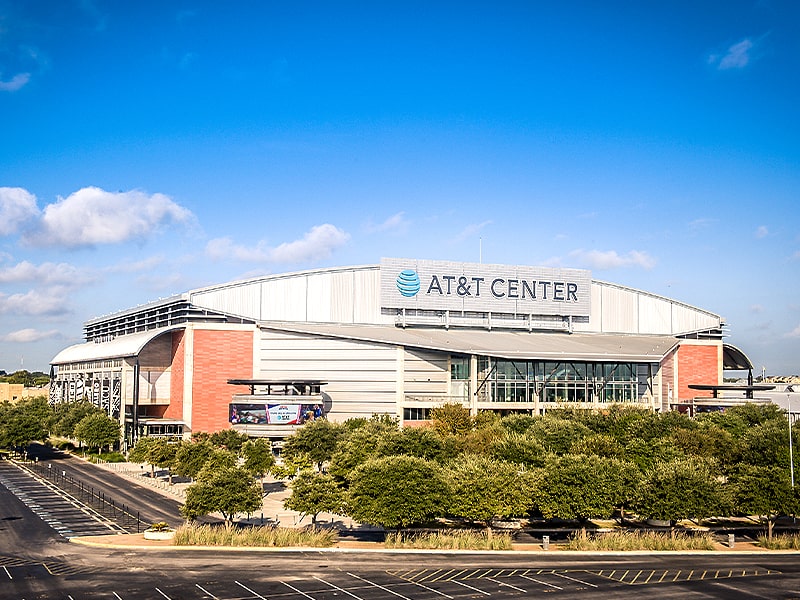 The professional sports company Spurs Sports & Entertainment (SS&E) is taking the naming rights to the AT&T Center (US) to market for the first time in the venue’s 20-year history. The association with AT&T is set to end following the 2021-2022 National Basketball Association (NBA) seasons, creating the rare opportunity for a brand to step in as the namesake for the epicenter of entertainment in one of the fastest-growing sporting regions in the United States: The San Antonio-Austin corridor. The Legends Global Partnerships has been selected to represent SS&E in securing a new naming rights partner for the arena to begin in Fall 2022.

The ‘Legends’ quoted Brandon Gayle, Chief Operating Officer (COO) for SS&E as stating, “We are grateful to AT&T for their commitment to our organization and community over the last two decades. Our next arena naming rights partner will have a unique opportunity to reach and engage one of the most passionate and diverse fan bases in all of professional sports. We look forward to working with Legends to welcome a new partner that helps us deliver on our purpose of creating moments that excite, memories that endure and connections that strengthen our community.”

The San Antonio Stock Show & Rodeo in San Antonio, Texas, US, has grown to be one of the largest events in the City with more than two million visitors each year. It is one of the top Professional Rodeo Cowboys Association rodeos in the nation.

In 2015, the building underwent a $110+ million renovation, enhancing the overall fan experience across all levels. Renovations included new seating arenawide, a new Fan Zone and premium spaces, a state-of-the-art center-hung videoboard, expanded and updated concourses, the addition of new interior and exterior LED signage, as well as several infrastructure and technology enhancements.

Exulted Chris Hibbs, President, Legends Global Partnerships, “We are excited to partner with SS&E to find a new partner for the future of their arena and community at large. This is a rare opportunity for a brand to be embedded in the rapidly growing San Antonio-Austin region in a meaningful way, while also receiving a global spotlight by aligning with a legacy NBA franchise in the San Antonio Spurs.”