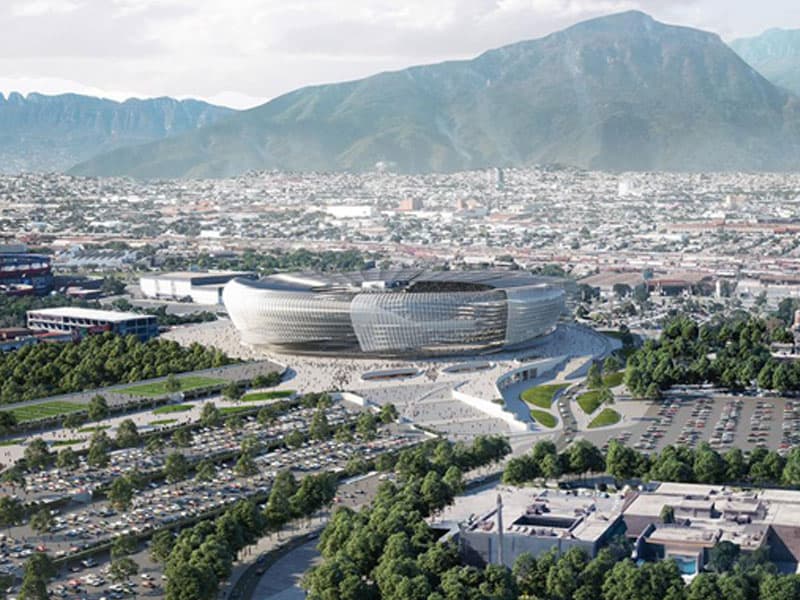 The Mexican professional football club Tigres UANL’s dream of boasting a new stadium is getting closer to reality.

The ‘Tigres UANL’ stated that in a presser held on January 13th, a new stadium – Tigres Stadium – was announced for ‘The Incomparables’ jointly by the Governor of Nuevo León, Samuel García, the Cemex-Sinergia Deportiva Liaison Director, Mauricio Dohener, the President of Tigres, Mauricio Culebro, the Rector of UANL, Dr. Santos Guzmán López, in addition to the company Juego de Pelota and the celebrated architect group, Populous.

Tigres UANL or Tigres is a Mexican professional football club based in San Nicolás de los Garza, a City in the Monterrey (Mexico) metropolitan area.

The 42,000-capacity University Stadium – nicknamed El Volcán – is a football stadium located on the campus of the Universidad Autónoma de Nuevo León in San Nicolás de los Garza, Nuevo León, Mexico. It serves as the residence of the Tigres UANL.

The ‘Tigres UANL’ further stated that the stadium, which is scheduled to open in 2025, will employ more than 60,000 people directly or indirectly, and will be designed not only to host soccer games, but also the National Football League (NFL) fixtures, concerts, athletics, and even entertainment events.

In addition, it will be a fully sustainable arena and events will be held the whole year through and will come armed with added attractions like hotels, offices and even UANL classrooms.

The price tag of the stadium will stand at 320 million dollars, and the tab will be picked up by private investors.

Even when the construction work is on, the team can continue to play at the University Stadium their home games.

Commented César Esparza, main partner of Juego de Pelota, a company that has vast experience in the construction of modern stadiums, “There is going to be another setup for concerts and athletics. It is a stadium which will be able to host all kinds of sporting activities. It will be a picture-postcard stadium of Nuevo León.”

Mauricio Doehner, Cemex and Sinergia Deportiva liaison, thanked everyone for taking the initiative to build a new home for the Tigres UANL.

Remarked Miguel Herrera, Manager of Tigres UANL, “Today, Tigres has carved a niche for itself and we very much deserve a plush facility. Today, the Tigres have set a benchmark in Mexican soccer, and even when the new facility will be built we will always give a nod to the University Stadium.”

The presser held at the esplanade of the University Stadium field was also graced by the Tigres men’s and women’s teams. 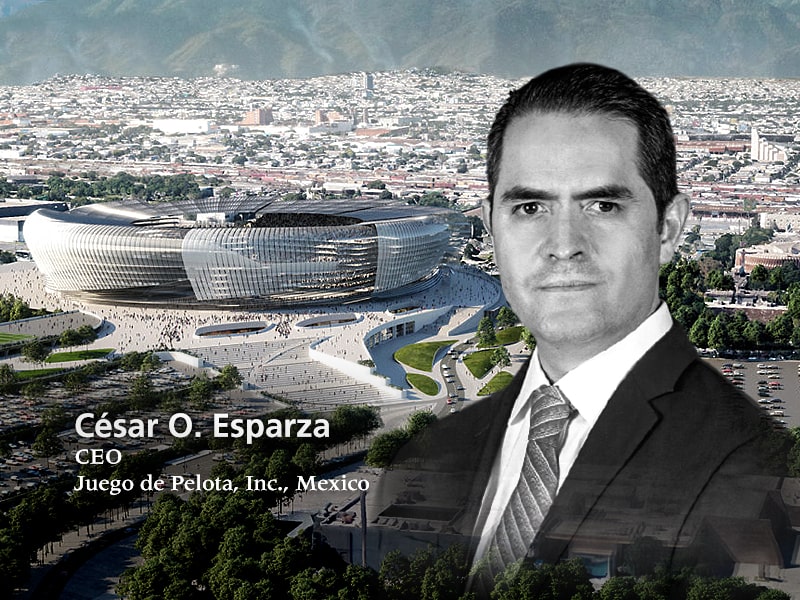 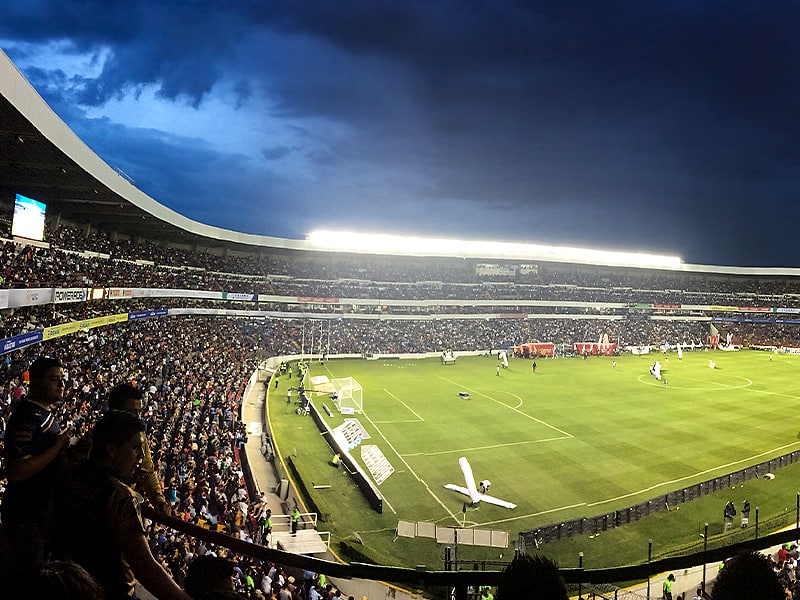