The top-notch Croatian professional football club GNK Dinamo Zagreb (Croatia) has unfolded plans for a chic 34,000-person stadium that would sit in the same area as its historic digs – Stadion Maksimir.

A ‘YouTube video of Mazdiaz.tv’ showed the renderings update of the planned facility. Stadion Maksimir is one of the most outstanding stadia in Europe where fixtures of national teams are held.

GNK Dinamo Zagreb or simply Dinamo Zagreb is a Croatian professional football club based in Zagreb (Croatia). The club is the successor of 1. HŠK Građanski, which had been founded in 1911, disbanded in 1945 and replaced by the newly founded Dinamo Zagreb.

The 35,123-capacity Stadion Maksimir is a multiuse stadium in Zagreb, Croatia. It takes its name from the surrounding neighborhood of Maksimir. The venue is primarily the home of Dinamo Zagreb, the top club of the country with 21 league titles, and also serves as the home venue of the Croatia national football team.

The ‘YouTube video of Mazdiaz.tv’ further revealed that the need to build a new facility has been talked about for many years but everything ended with empty declarations. According to information published by the club, planning helped to arrive at a decision recently to start building a new stadium to replace the old venue on the same site at a cost of €60m as stated by the Croatian Prva HNL team who also informed that the construction work on the new arena will take three years to complete. The City of Zagreb is to be the strategic partner of the project.

The Croatian Prva HNL team further said the scheme of things include an avant-garde facility with three tiers and fully covered stands.

The planned arena, which would have a near-similar capacity to the existing Stadion Maksimir, would also boast extensive hospitality space, commercial facilities, media complex, club museum, and a store. The exterior of the stadium will be decorated with an interlaced mesh dominated by geometric shapes.

The new stadium, to be located in the Maksimir district, would meet UEFA’s Category 4 criteria, meaning it will be in a position to stage international and major European matchups. It would also meet UEFA and FIFA guidelines on accessibility, with the construction of facilities for physically challenged spectators planned.

Plans for the stadium have been steered forward by the celebrated Croatian architect Otto Barić and Polymachine (an architectural visualization company from Zagreb, Croatia). Dinamo decided to engage with the City of Zagreb as strategic partner just weeks after the City of Zagreb announced plans to redevelop the SRC Svetice (a public sport and recreation center located in the urban area of the Croatian capital Zagreb) area of the Croatian capital and replace the Stadion Maksimir.

A statement sent out by Dinamo read, “In recent years, we have repeatedly emphasized the need for the club to have a new modern stadium that will raise Dinamo’s future to an even higher level. It was emphasized that we want a stadium in Maksimir, a place where club history was created and where thousands of fans celebrated victories, mourned defeats and where in the frozen sequences of legendary victories is written all the emotion that Dinamo fans feel for their club.”

The statement further read, “In the moments when our players are writing new eternal chapters of the famous Dinamo, for the first time we present the idea and vision of what we think our home should look like.”

The City of Zagreb announced in December 2020 that an agreement had been reached with Dinamo to build a new venue on the site of the historic Stadion Maksimir.

A statement at the time said, “It was agreed that Dinamo would make a final decision at its assembly with clear guidelines defined by FIFA and UEFA standards for the construction of a new stadium at the site of today. It was also defined that the project of the new stadium would be built in partnership between the City and GNK Dinamo.”

The statement added, “Following the decision of the Dinamo assembly, further steps can be taken regarding the realization of this historic project which is extremely important for Dinamo – an icon of Zagreb sport – important for the City of Zagreb, its sports history, for all of Zagreb, and sports fans.”

A plan to develop a new stadium for Dinamo and the national team first emerged in the year 2008, but the idea was abandoned a few years later.

« Previous News: Maracanã Stadium not to be named after Pelé
» Next News: UK sports bodies ‘game’ for vaccine passports 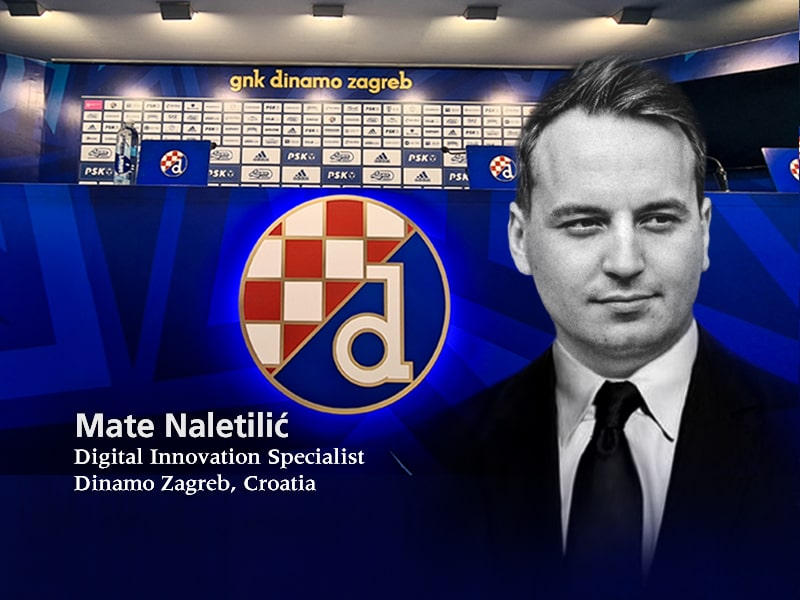 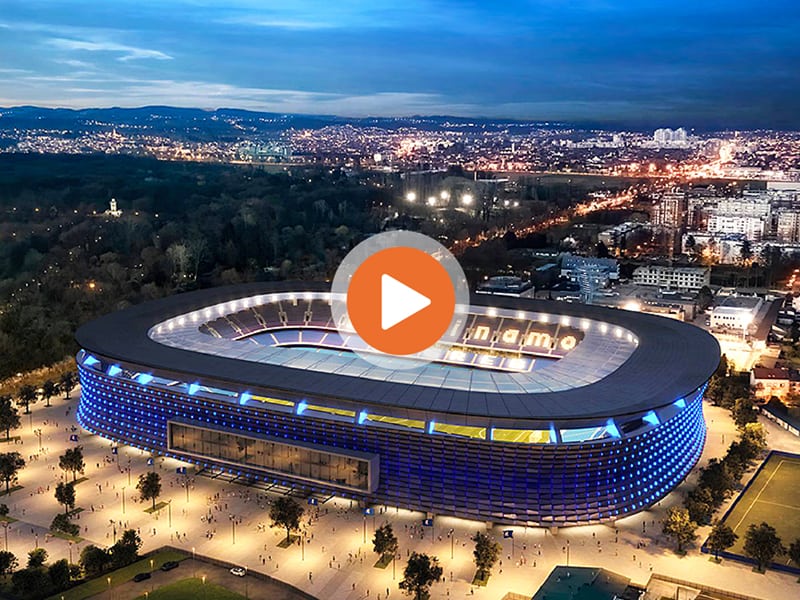 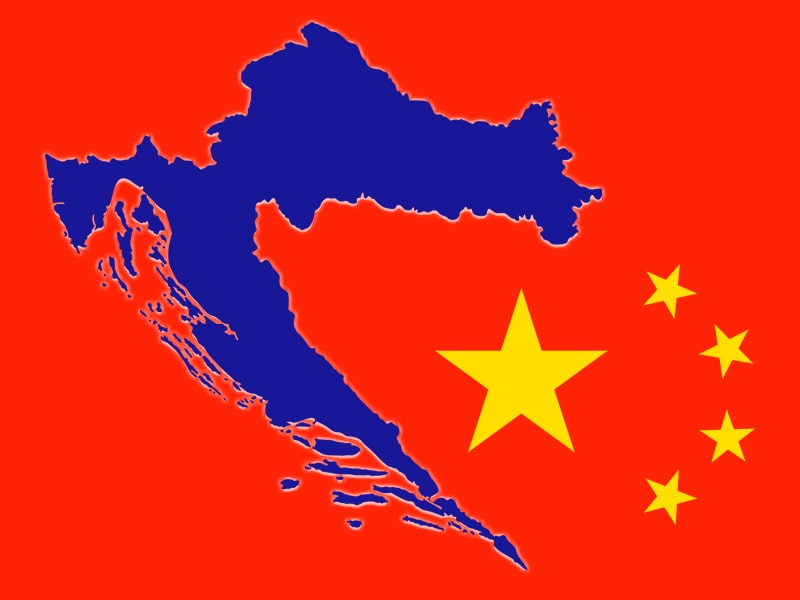