New venue plans for Cagliari may finally take off 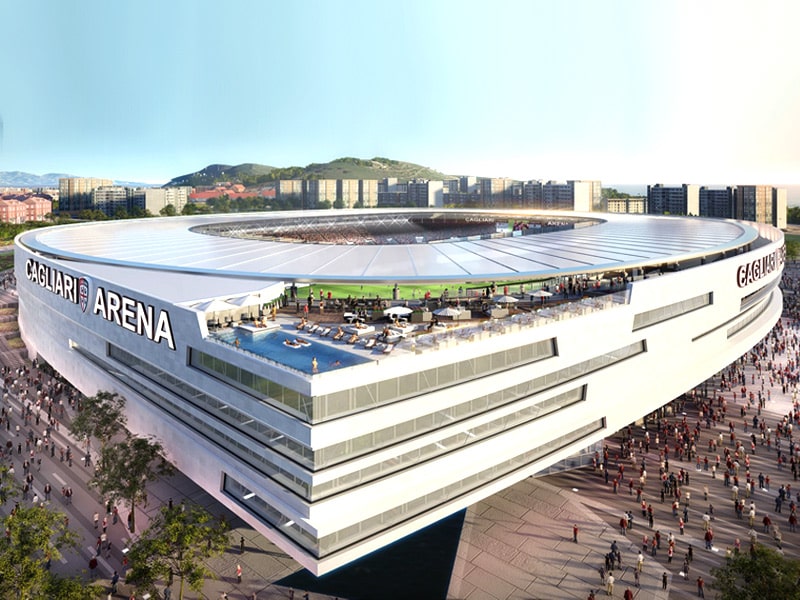 The Italian Serie A football club – Cagliari Calcio – may soon get to boast a new home. The city council voted largely in favor of a new local plan that will see Cagliari Calcio’s new stadium built. If everything goes on track, the groundbreaking will take place in 2021 and the stadium will start operating in 2024.

The city council in Cagliari, while recently voting on the local plan for Sant’Elia and San Bartolomeo districts, also voted on a new facility for Cagliari Calcio which is hanging fire. Twenty-three members voted in favor of it and nine abstained from voting.

Cagliari hopes that the new venue on the site of the Stadio Sant’Elia, the club’s former home, will be a 25,200-seat one which can be expanded to 30,000. The club has been playing at the temporary Sardegna Arena since the 2017-18 seasons after the Stadio Sant’Elia was closed for demolition and rebuilding purpose.

Earlier this year, the city council had also voted in favor of advancing a new vision for the arena, and the same was given the go-ahead in the recent meeting.

The stadium is part of a wider face-lifting project which will include commercial space and renovation work on the nearby canal.

“After adoption of the plan in the city council there is 60 days for final approval. After this period the club will be able to start the final executive planning,” informed Mario Passetti, Cagliari’s General Director.

The up-to-date, final design should be presented to the conference of services, and it should complete its assessment before 2020 draws to a close. Once the nod is given, tender can be announced which will be followed by the old venue being knocked down and groundbreaking for the new stadium.

If the launch happens in 2021, the construction should be over in 2024. This represents a major – but expected – delay compared to initial hopes of Cagliari Calcio a few years back. Initially, it was expected that the new facility would be ready in 2021 but the whole process got dragged.

The local plan which has been green lighted comes with a set of guidelines which necessitates changes in design. The design presented in 2018 included a 14,700-square-meter retail center adjacent to the stadium. As per the amended plan, the mall would retain its size but will no longer be close by to the stadium, but away from it. It would be split into four interconnected buildings rather than one volume.

Back in April 2018, Cagliari selected a proposal from Sportium to revamp its new stadium but was forced to take a relook at the plans amid the Italian Football Federation’s (FIGC) proposed bid for UEFA Euro 2024, which eventually went to Germany.

Initially, the plan was to build a 21,000-seat venue but in March this year the city council voted in favor of the new vision. 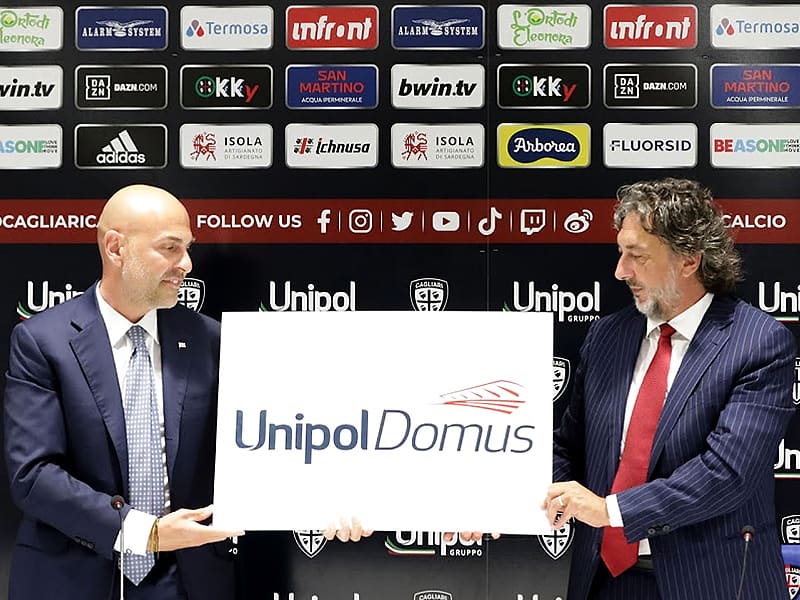 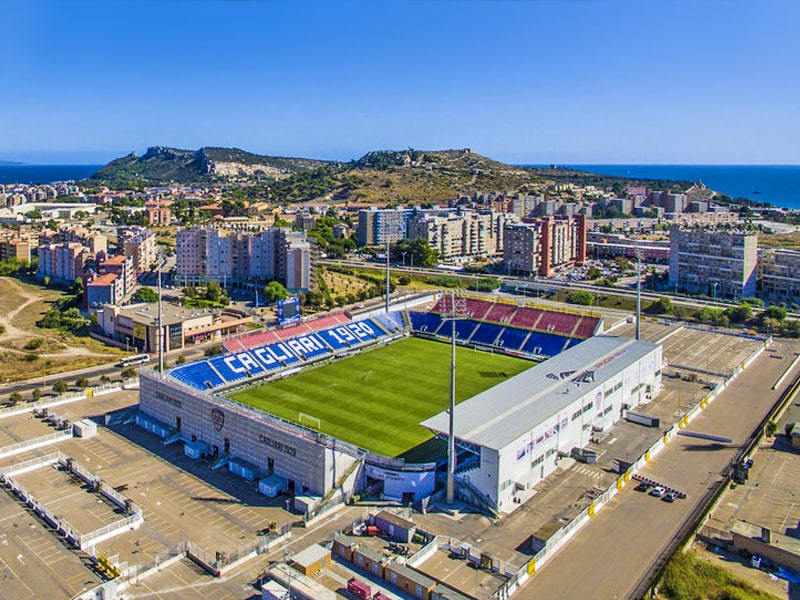 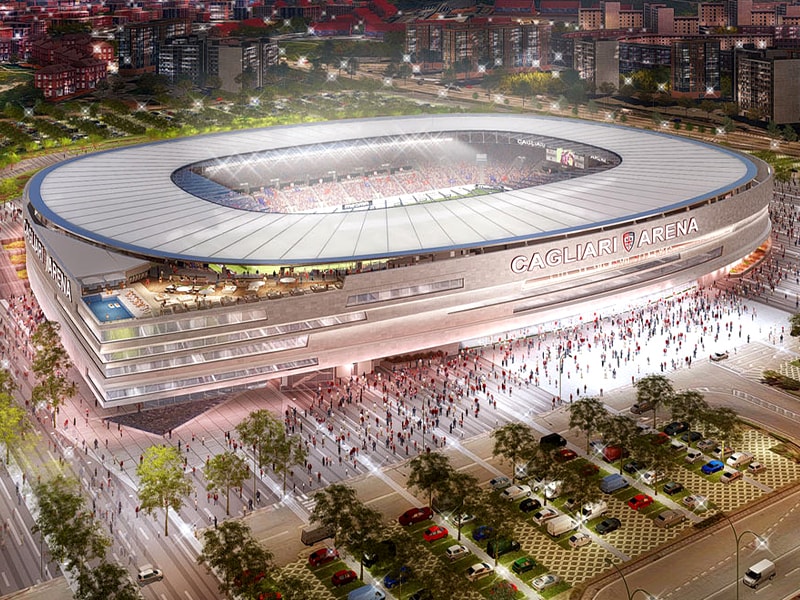