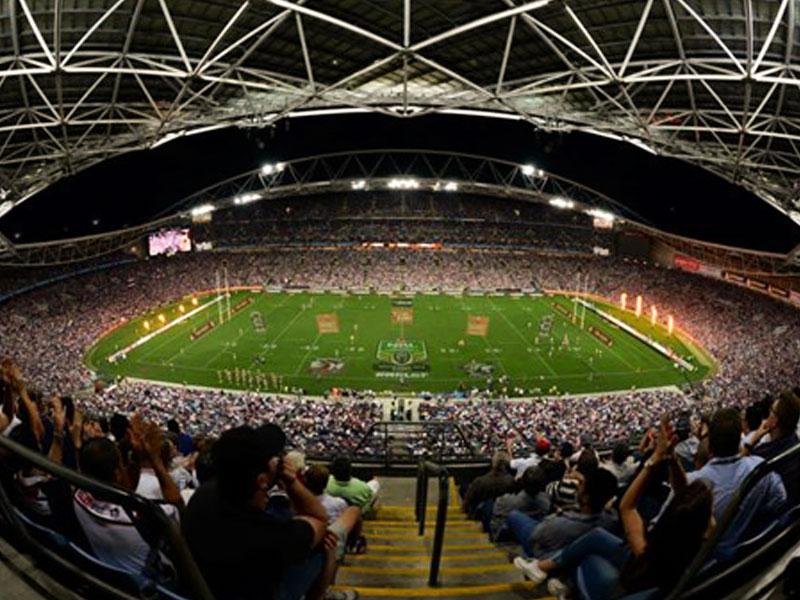 The NSW Government has admitted it cannot guarantee a timeline for the redevelopment of Sydney’s ANZ Stadium, according to media reports.

The $810 million redevelopment was left out of next year’s NSW Government budget papers, while there is no completion date for the Sydney Football Stadium either, the report stated.

With the NSW Government undertaking major redevelopments at its two major stadia, the 2020 NRL grand final has been earmarked for the Sydney Cricket Ground.

This move disappointed fans in Queensland, who felt the game should be played at Suncorp Stadium.

Brisbane newspaper The Courier Mail has reported that the upgrades at the Sydney venues are unlikely to be finished by 2021, potentially paving the way for a Queensland bid to host that year’s match at the Brisbane venue.

However, Queensland Tourism Minister Kate Jones said the uncertainty over the completion dates for the redevelopments was a sign that the game should head to Brisbane.

Minister Jones told The Courier Mail “NSW can’t tell footy fans when the ANZ Stadium redevelopment is going to start, let alone finish. Clearly, the game should come to Queensland where we can guarantee a great spectacle for footy fans and a great ­financial return for the NRL.”

A NSW Government spokesperson said the project would still go ahead, but could not give any details of when it would start or finish.

The spokesperson advised “there has been no change to the NSW Government’s commitment to refurbish Stadium Australia at Sydney Olympic Park, and deliver a world-class venue for the people of NSW.

“$810 million is reserved for this project once the final business case and planning is completed (and) the business case will determine the project timeline.”

A spokesman for the NRL said they expected the project to proceed as planned. 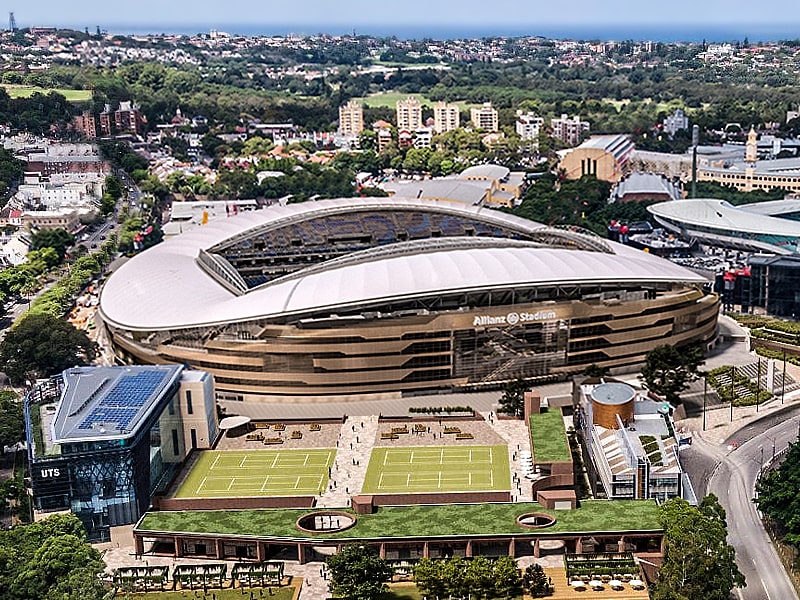 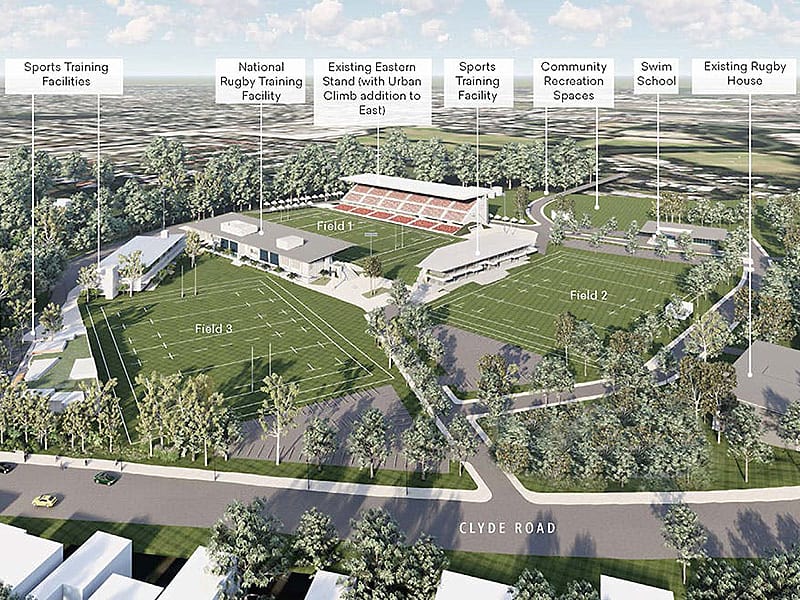 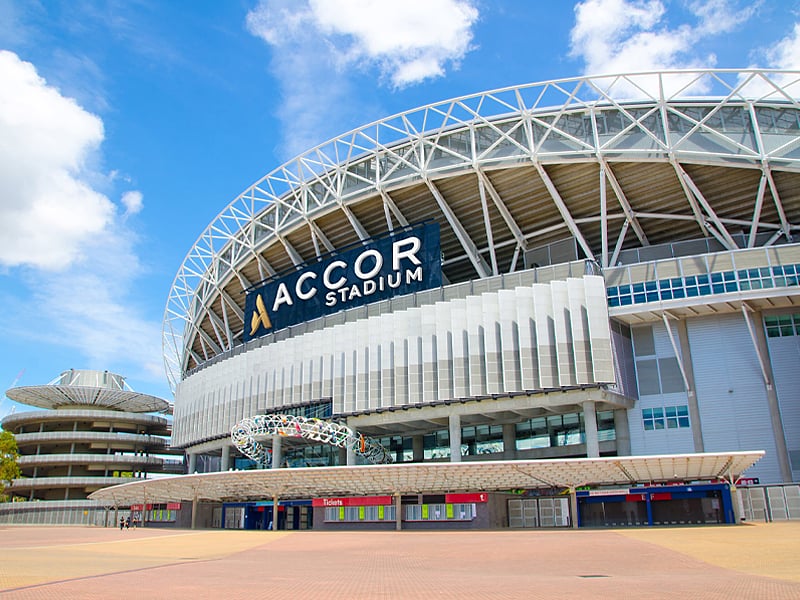