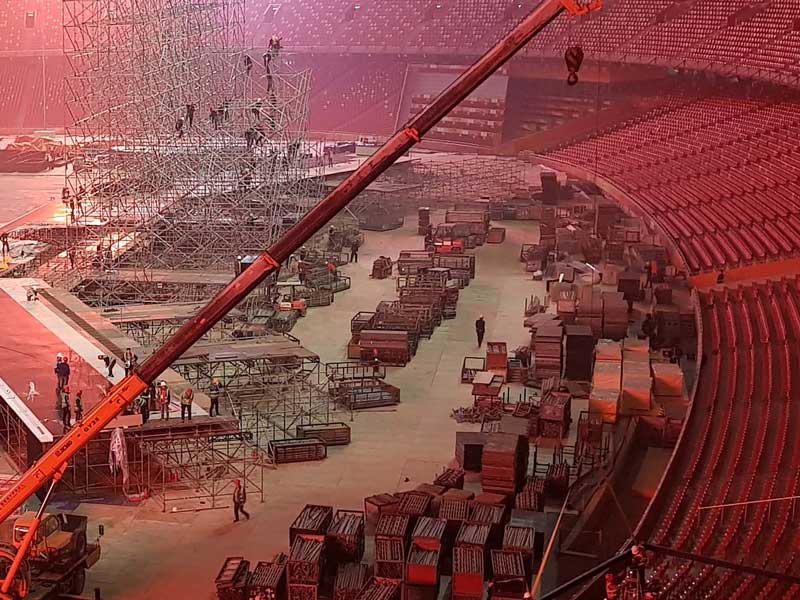 Ohio will soon build a $10-million arena dedicated to Esports within the 2-billion “sports and entertainment” complex being developed in Delaware County, Ohio as part of the Planet Oasis Complex. The esports arena will be built on 30,000 square feet of Planet Oasis Ohio’s planned 350 acres.

According to media reports, the esports arena will include a competition stage, video wall, PC and console gaming stations, and a TV broadcast production studio. No timetable has been given for the arena’s construction.

The Esports arena will be part of a sports and entertainment destination that is planned to include indoor skydiving, an indoor water park, skate park, a wellness center, hotels, a conference center, and at least 70 restaurants.

The multi-billion-dollar development has a bold strategy: Targeting industries that are growing in major global markets, but are relatively under-invested in the Midwest.

Observers believe that Esports is at a crossroad to expand quickly having been popular in Asia for decades. A recent report predicted that the number of people watching competitive gaming events would grow from 300 million in 2017 to nearly 500 million by 2020. 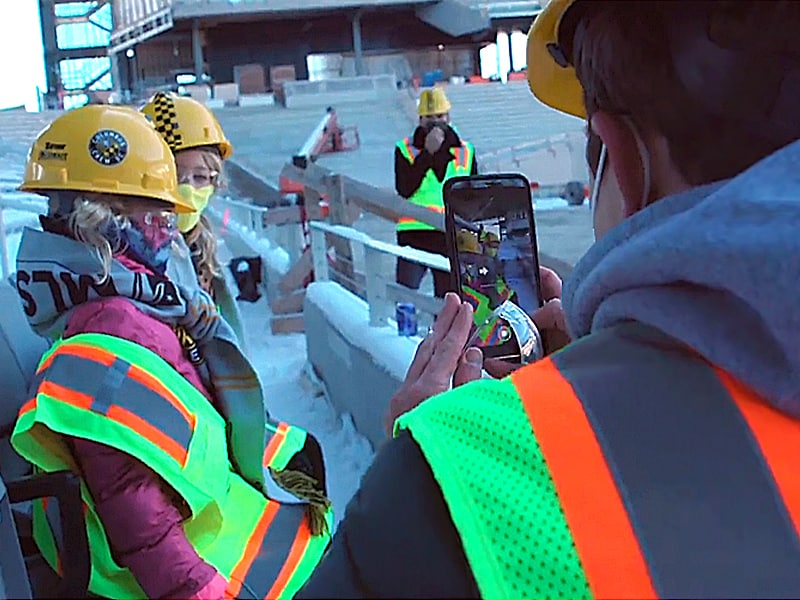 ‘Crew’ ready to ‘take off’ in new arena 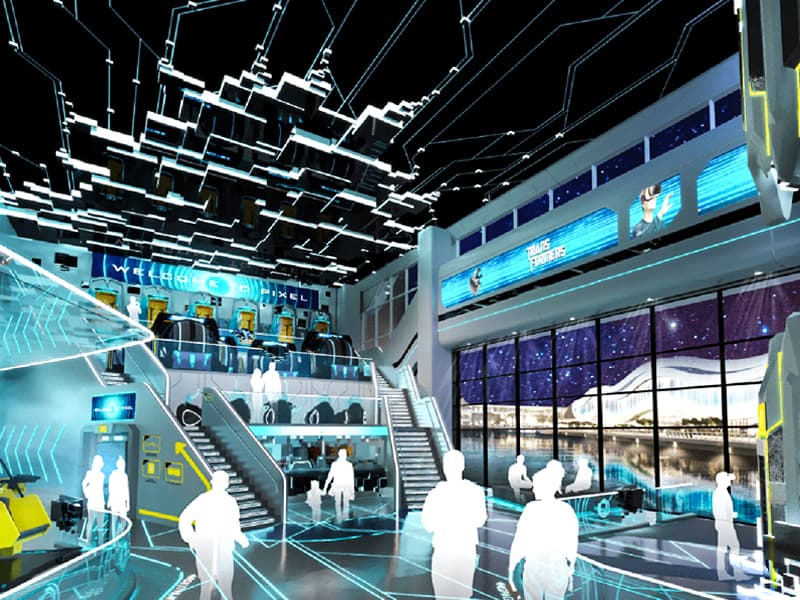