The Filipino professional football club – United City FC – on Thursday announced it is planning to build its own venue that will serve not only as a home turf of the club and its academy but also as an entertainment hub. It is an amazing project in the making. However, where the new stadium will be located is not yet known and will be announced soon.

The United City Football Club is the most successful Filipino professional club in recent years, winning three straight national championships and competing successfully in the AFC Cup. The team is currently ranked #1 in ASEA and #23 in the AFC Club Rankings. From 2012 to 2020, the club was known as Ceres-Negros and was associated with Ceres Liner, a bus company owned by Leo Rey Yanson, before it was forced to close doors due to the global pandemic.

The United City FC will make its debut on October 25 against Maharlika FC as the heavy favourite to once again lifting the title in this year’s PFL season after retaining almost the complete Ceres roster including of National Team Captain Stephan Schroeck and AFC Cup All-time top goal scorer Bienve Maranon.

The United City FC has termed the whole development of its stadium as ‘Our Field of Dreams’ Sports and Entertainment Destination which is mainly build around football, and the whole process has kicked off internally already. 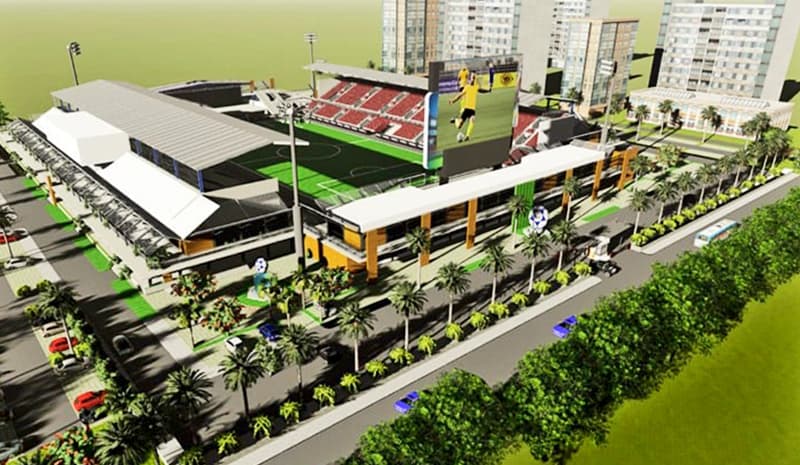 ‘Our Field of Dreams’ will be the home of United City FC, a place where the youths can aspire to become a professional player, where 10,000 fans can celebrate the ups and downs of competitions, where the traveler will find suitable lodging options and where the community will get together for shopping, dining and entertainment.

A statement sent out by the club stated that they are actively examining the shortlisted locations in order to announce the new home of United City FC by early January next year while in the interregnum they are openly inviting new partner discussions to join the project.

The statement further read, “This is a team effort and we look forward to receiving the help and support needed to break ground in 2021 and kick the first ball during the 2022 Philippines Football League season.” 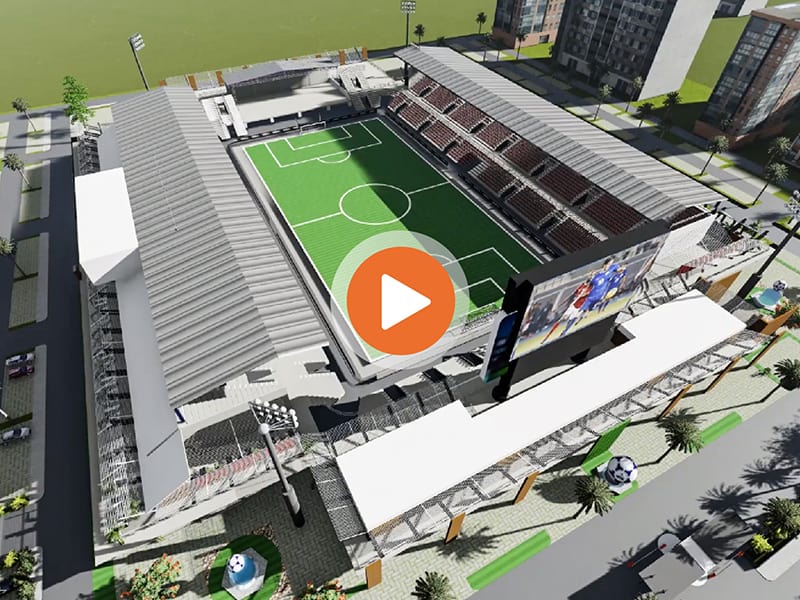 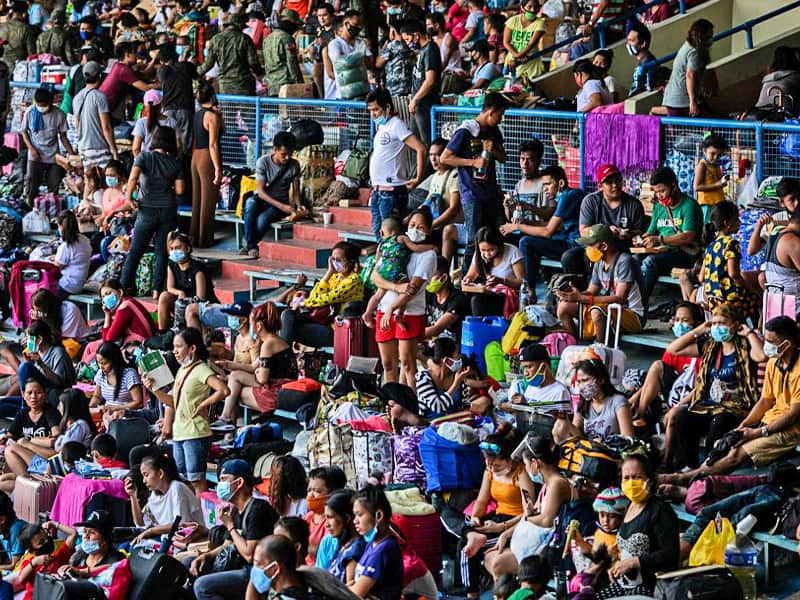