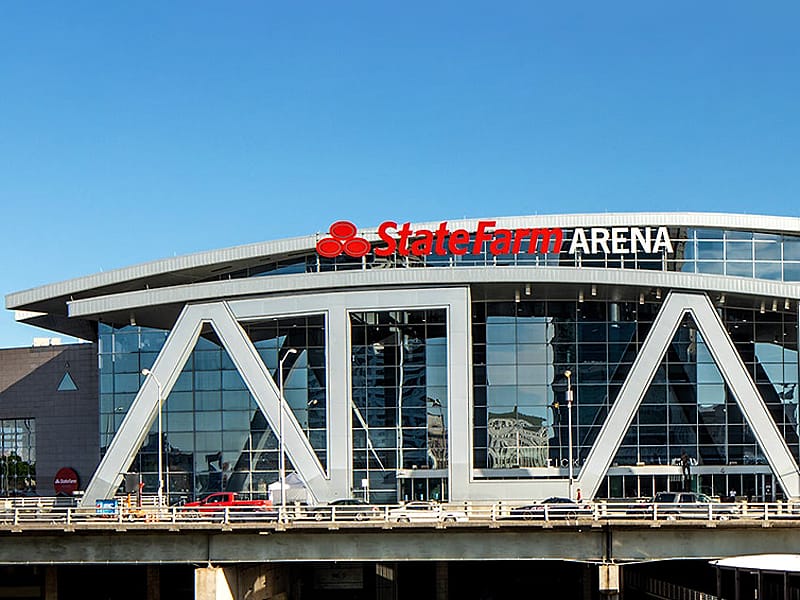 As Phoenix in Arizona (US) prepares to host Super Bowl LVII festivities next month, the City Government (Phoenix) has given the National Football League (NFL) the authority to censor signs on private property.

The Super Bowl LVII is the upcoming American football championship game of the National Football League (NFL) for the 2022 NFL season. The game is scheduled to be played on February 12th, 2023, at the 63,400-capacity State Farm Stadium in Glendale, Arizona, US.

The Goldwater Institute is a conservative and libertarian public policy think tank located in Phoenix whose stated mission is “to defend and strengthen the freedom guaranteed to all Americans in the Constitutions of the United States and all 50 States”.

‘Goldwater Institute’ further stated that the United States Constitution and Arizona’s State Constitution both guarantee individuals’ right to speak freely, without Government censorship. And the Government certainly cannot give private companies the power to make those decisions.

But that’s exactly what the Phoenix Government is doing. The Super Bowl is being played in nearby Glendale, yet the City of Phoenix has designated a nearly two-square-mile area (virtually all of downtown Phoenix) as a ‘Special Promotional and Civic Event Area’. Through February 19th, 2023, no resident or business in this City-imposed ‘clean zone’ is allowed to display any temporary signage without the approval of the City and two private organizations: The NFL and the Arizona Super Bowl Host Committee.

The Arizona Super Bowl Host Committee is a private, non-profit Arizona corporation that is responsible for driving the State’s efforts for Super Bowl LVII. The mandate of the Host Committee is to galvanize local stakeholders in a united approach to hosting the largest single-day sporting event by maximizing positive media exposure, fueling the economic engine of Arizona and leaving a lasting legacy long after the Big Game. The Host Committee serves as a liaison between the NFL and all regional efforts, culminating with the game in 2023 at State Farm Stadium, home to the NFL team Arizona Cardinals.

Bramley Paulin, a Phoenix resident and business owner, has suffered the chilling effects of this suppression firsthand. While Paulin would like to lease his property for temporary signage placements, businesses won’t even talk to him because they’re afraid to do anything – even on private property, in compliance with all the regular City ordinances – without the express approval of the NFL.

That’s why the Goldwater Institute filed suit against the City of Phoenix in the Arizona State court recently in defense of Bramley’s rights.

Fumed Paulin, “The City of Phoenix is letting the NFL decide what I can and cannot say on my own property. That’s not right. The Government shouldn’t censor business owners like me, or any residents of the downtown area, when we communicate with the public – and it certainly shouldn’t let private companies decide what we can say.”

The Phoenix signage restrictions are just the latest instance in a disturbing, yearlong nationwide trend of local Governments forcing their own citizens to beg the NFL’s permission to speak freely. But Goldwater intends to stop this trend. The Phoenix City Council has already discussed this case in an Executive Session recently – and is hopeful that the City leaders will rescind these unconstitutional restrictions.

The Phoenix City Council is the governing body of the City of Phoenix, Arizona (US). The Council is made up of nine members, including a Mayor and eight Council members representing individual districts.

Hosting an event like the Super Bowl is an exciting opportunity for Arizonans, but it should not come at the cost of surrendering fundamental rights. People’s Constitutional rights are not for sale -and in Arizona and around the United States, Goldwater will never stop fighting to protect them.