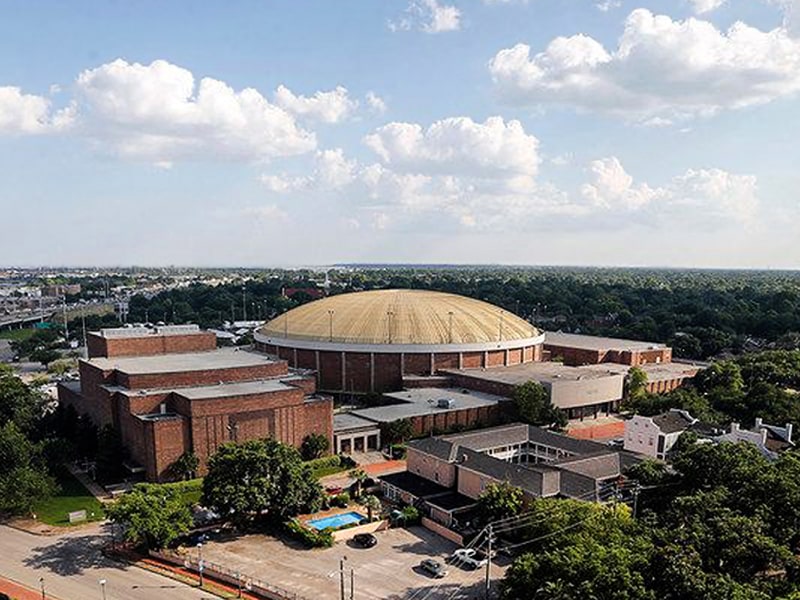 A plan to salvage Mobile Civic Center Arena (Alabama, US) has surfaced as the venue’s future hangs in balance. Whether the plan would get materialized remains to be seen.

Located in downtown Mobile, the Mobile Civic Center encompasses a 10,000-seat arena, 3,000-seat expo hall, and a 1,940-seat theater. As the facility is aging, discussions are on to redevelop the site which includes the possibility of pulling the complex down. However, there are concerns that once the site is overhauled, it will not yield a replacement for civic center venues that can accommodate existing uses such as Mardis Gras balls.

Leaders of Mardi Gras groups have flayed previous plans which called for pulling down the 55-year-old Civic Center Arena.

Recently, Mobile Mayor Sandy Stimpson revealed a plan that would not touch the arena but will allow revamp work to take place elsewhere on the property. As per the proposal, the Civic Center Arena would remain intact while the existing Expo Hall will be knocked down and in lieu of it will come up a new housing. Elsewhere on the 22-acre site would be a new parking deck and a Live! Entertainment district developed by Baltimore-based Cordish Cos.

“By doing this, we feel like that we heard you (read Mardi Gras groups),” said Stimpson, introducing what he called a “Plan B” for the development that will be pitched to Cordish representatives. “This keeps the Civic Center Arena, rebuilds the (Civic Center) Theater.”

Cordish, the only firm that is discussing potential redevelopment of the site with the city, has proposed tearing the Civic Center down as part of its plan. For the alternate plan to move forward, Cordish would have to agree to make room for the arena while altering the site orientation of its entertainment district. Despite Cordish showing interest in the site, it is yet to finalize a development pact with the city.

Stimpson said there was no guarantee that the latest plan will be given thumbs-up by Cordish Cos. But, he added, that “everything is on the table” when it comes to redeveloping the downtown Mobile site.

Stimpson said that a lot of questions remain which includes a change in the proposal for the Civic Center site. In the very beginning, Cordish mooted doing away with the Civic Center Arena and replacing it with a Live! Entertainment district that faces Spanish Plaza and Government Street.

Stimpson also stated that the new homes would serve as a buffer between the Civic Center development and the nearby Church Street East Neighborhood.

Exuding confidence, Stimpson said, “I think they will be highly sought after. The more people we have living downtown, the better business will be.”

The parking deck, Stimpson said, would be between “four to six stories” and would comprise approximately 1,000 parking spaces. He said it would be about 200 parking spaces less than what currently exists next to the Civic Center.

The latest plan unveils that the Live! Entertainment district would face southward and on the opposite end of Spanish Plaza. The city has no development contract in place with Cordish. The company is the only development team which is evincing interest in refurbishing the Civic Center site after Covington, Louisiana-based Stirling Properties, withdrew last month from consideration.

The only two firms to be zeroed in for the Civic Center redevelopment contract were Stirling and Cordish. The Stimpson administration plans to renovate the entire 22-acre site into an entertainment complex.

“We do not have an agreement right now to do anything with anyone other than what the next steps are,” said Stimpson. “That is our only obligation. What we have to be careful of is getting caught up in this buzz of what this can be that we bite off more than we can chew.”

He also revealed that he was not sure how much will be the price tag of the latest plan. “It could be a redevelopment process of the entire site through a series of stages that could be overseen by future mayors and city councils,” he further revealed.

“We are proceeding cautiously,” said Stimpson, who called the latest plan a potential “working model” for future administrations.

Stimpson, though, added that “doing nothing” with the Civic Center Arena is “not an option.”

The aging structure has become a costly proposition for Mobile and is burning a hole in the city taxpayers’ pockets – it requires them to spend more than $1.5 million a year to operate.

But the building remains home to some of the largest and most elaborate Mardi Gras balls each Carnival season, and its site is a popular staging ground for parades that roll through the downtown streets.

The Alabama Department of Tourism has ranked Mardi Gras as Alabama’s No 1 festival year-after-year. The Civic Center boasts capacity of around 10,000, and includes a 1,940-seat theater. The Mobile Civic Center went on stream in the year 1964, with the arena undergoing its last major facelift in the late ’80s. City officials have termed the present state of the facility as “deplorable”.

Still, some council members have said that they would not support a development that did not either include a new civic center building or kept the existing one.

Ten Mardi Gras mystic societies that are dependent on the Civic Center, wrote a letter to Stimpson in July mentioning 15 “basic needs” to be addressed in the redevelopment. Prime among them was to build a climate-controlled venue that can accommodate up to 6,000 people indoors.

According to CBRE, which oversaw the selection of the Civic Center development team, around $34.8 million will have to be expended to “fix the things that are wrong” with the building, and another $13 million in maintenance would be spent over a 10-year period. These estimates are exclusive of physical improvements to the venue.

Stimpson hoped whatever comes to fruition will include the Live! development, which would be the first Cordish project in Alabama. The closest Cordish Live! development is in suburban Atlanta next to SunTrust Park that includes 30,000-square-feet of dining and entertainment area beside the home of Major League Baseball’s Atlanta Braves.

“There is no doubt in my mind that if Cordish had the Live! Entertainment and the Arena and helped us program them, they would do an extraordinary job. It’s just a matter of what we can afford and whether we can do it,” Stimpson stated. 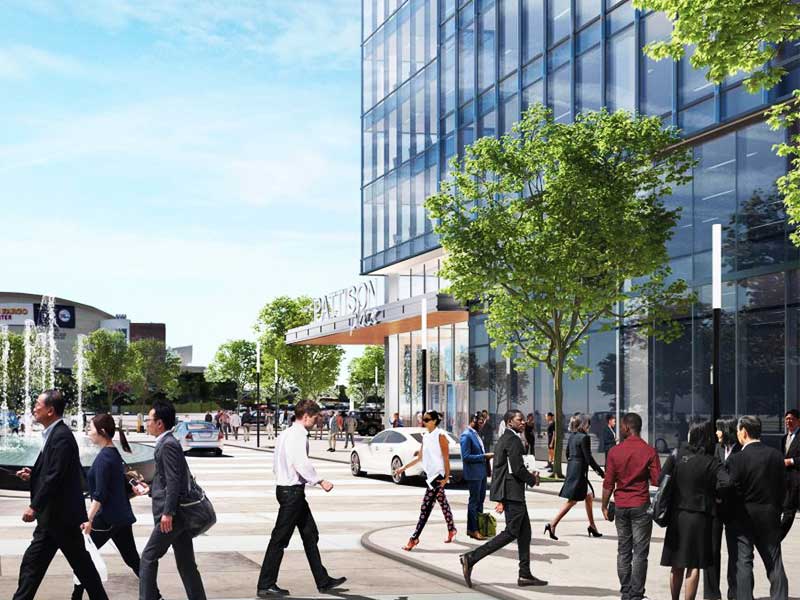