The Russian Rugby Federation has got a shot in the arm in its bid to stage the 2027 Rugby World Cup following Russian President Vladimir Putin backing the proposal.

While the official bidding campaign for the event does not get underway until February 2021, the Federation said recently that it had set up a committee to prepare its application, and has announced that it has backing from the highest echelons at the Government level.

“Anticipating the creation of the committee, the Chairman of the Supreme Council of the Russian Rugby Federation Igor Artemyev recalled that the initiative to prepare an application to host the 2027 Rugby World Cup in Russia was supported by the President of Russia [Putin] at the council for the development of physical culture and sports. The necessary consultations were held with the participation of the Ministry of Sports. By the end of this year detailed information and criteria for the application are expected,” the website further stated.

World Rugby is expected to make a decision by May 2022. Australia is a hot favorite, with the 2023 edition in France set to be the third consecutive Rugby World Cup to be held in the Northern hemisphere, after England 2015 and Japan 2019. No more countries have so far thrown their hat into the 2027 fixture ring.

Japan enjoyed a record-breaking competition in 2019 while Russia finished at the bottom of the heap, though its status as an up-and-coming territory for the sport may work to its advantage as World Rugby continues its push to expand the game globally. Its choice of France over Ireland and South Africa for the 2023 World Cup was viewed as a decision taken due to commercial interests, with France being World Rugby’s biggest media rights market globally.

With the COVID-19 pandemic having led to World Rugby establishing a $100m (£80.4m/€92.2m) relief fund to support its member federations, it is likely to seek to ensure the biggest return on its flagship tournament in the coming years.

Russia is presently serving a four-year ban from hosting major sporting events as part of wider sanctions by the World Anti-Doping Agency, though the country is appealing against the measures.

The Russian bid intends on utilizing from the 2018 FIFA World Cup™. The country constructed new or upgraded existing facilities for that tournament. 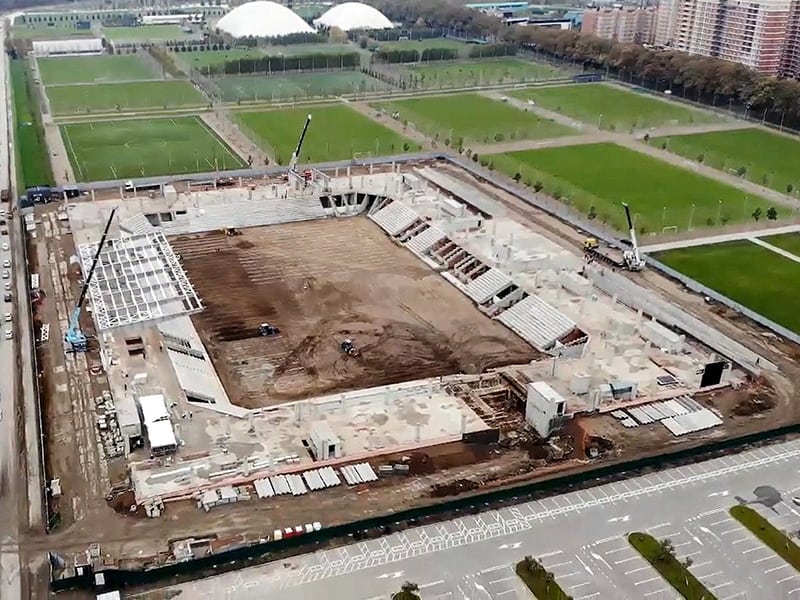 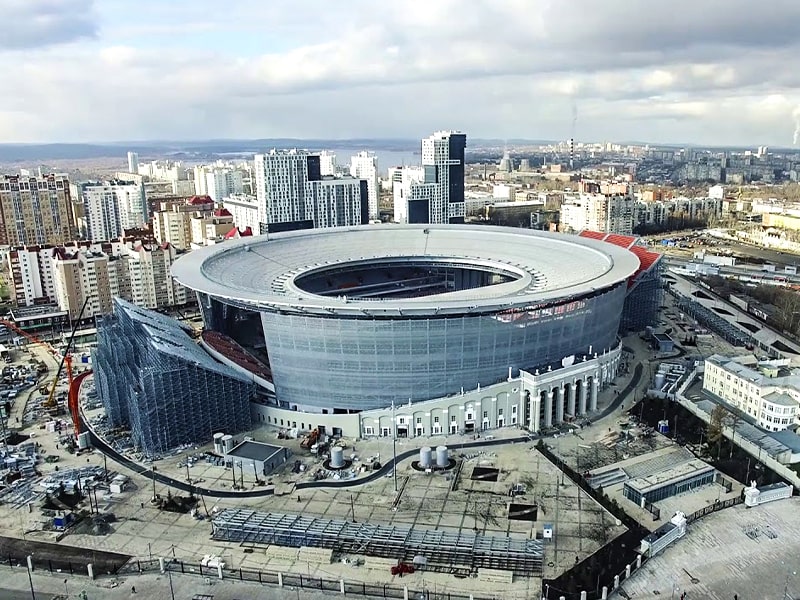 Ekaterinburg Arena stands to be dismantled