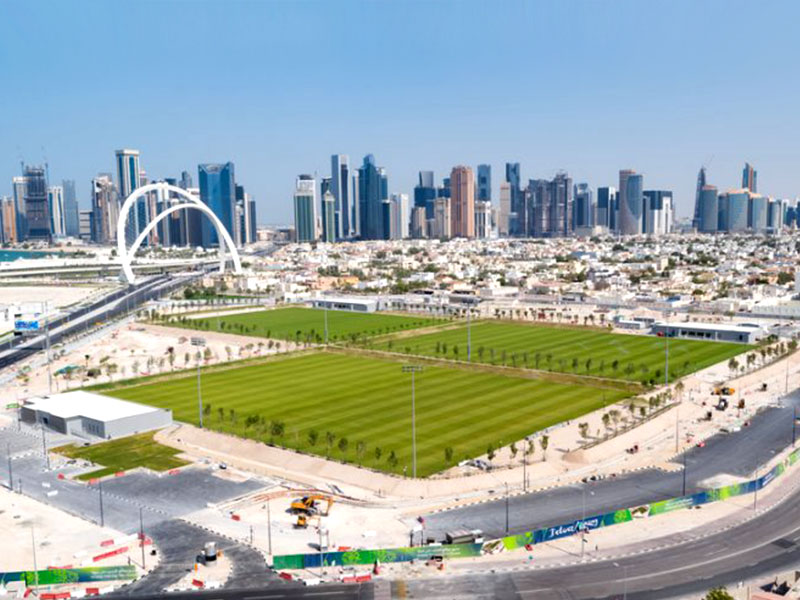 The pilot usage phase of the 41 training sites for the teams that will participate in the FIFA World Cup Qatar 2022 has started much ahead of the official launch.

The training sites have been used by several national teams. The Algerian team which walked away with the Africa Cup of Nations in July has also used the sites. The sites will also be used before the 2019 FIFA Club World Cup in December.

Ahmed Al Obaidly, Training Sites Project Manager at the Supreme Committee for Delivery & Legacy (SC), puts in, “Each training site has two natural grass pitches with a three-meter auxiliary area around and a five meter gap between the pitches to guarantee the safety of the players.”

He further says, “The field of play in the training sites resembles the pitches at FIFA World Cup stadiums with same type and quality of playing surface, profile, irrigation and drainage system. These can be used any time of the day during the tournament as they are equipped with floodlighting to light up the entire site evenly.”

Al Obaidly stated that three years leading up to the tournament will give SC plenty of room to pilot different uses for the training sites and ultimately highlight the legacy use of this avant-garde sport facility.

Each site is equipped with dressing rooms, a press conference area, a catering and lounge area, information technology and communications networks and broadcast and media facilities. 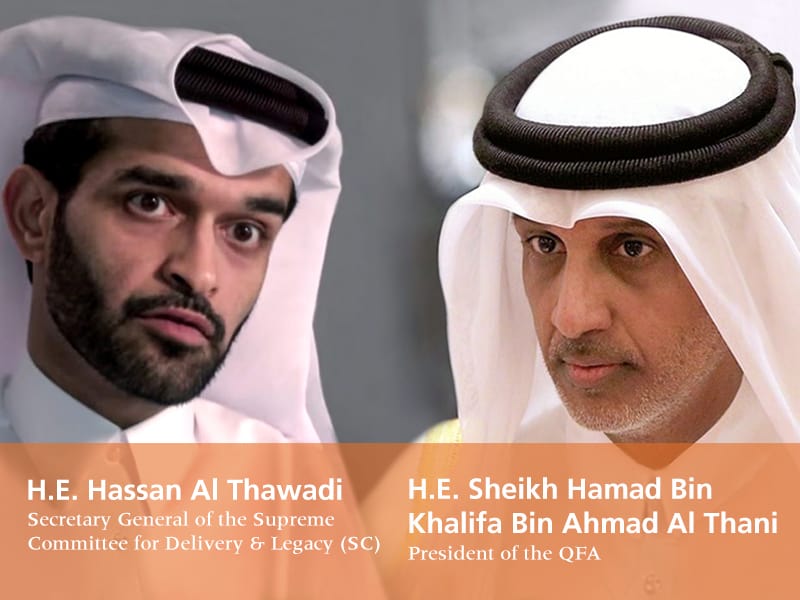