‘Fan-friendly’ event venue on the anvil in Finland 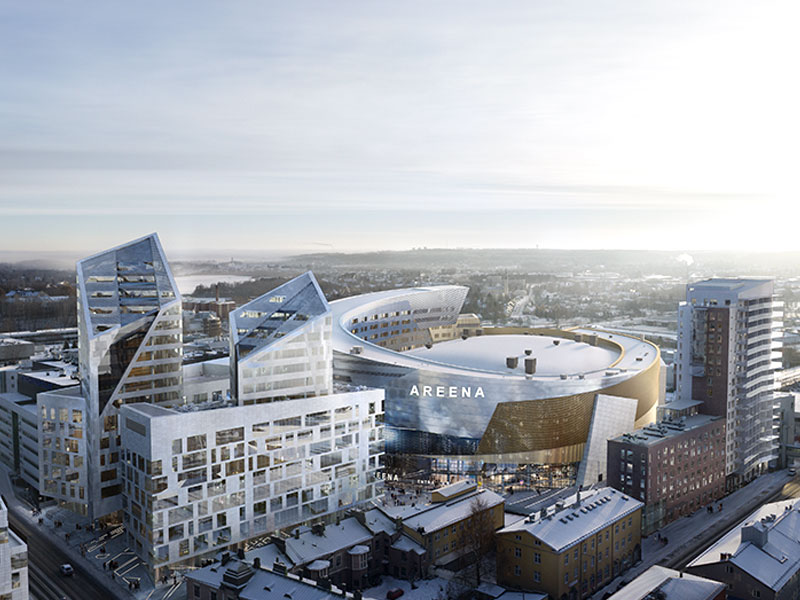 The newest district in the City of Tampere is being constructed over the railway tracks in Tampere city center. The building’s foundation was laid on September 5 this year and the arena is all set to be completed in 2021.

The Arena will adopt the ‘fans first’ concept and supporters will be kept in the loop during the planning phase. The stands will be ‘the best’ in Europe and fan-friendly.

The eastern and western city districts located on both sides of the railway track will be brought together by the Tampere Deck.

Finland boasts one of the best ice hockey teams in the world and Tampere has been a trailblazer of the sport. The Tampere Deck Arena will be able to house more than 13,000 spectators.

It will serve as host to two Tampere teams – Tappara and Ilves. The teams will be able to play in the plush arena and fans can enjoy the game to the hilt.

Both teams will play their home games at the new arena from the 2021–22 seasons. Every year, at least 70 games of top ice hockey will be played at the Arena. Apart from the rink, the other highlights of the Arena will be a modern practice rink and a gym.

Libeskind, who visited the site in August, was pretty impressed by the progress of work and said, “History moves on. History is not just a footnote to things. Buildings that have a relationship with history have good material, good light, and good sense of scale, speak the language of architecture and tell the story of Tampere, connecting past to the future.”

The deck will comprise residential services, business and trade premises, a hotel and an event venue. The entire district is schedule for completion in 2025 and the railway line will act as a fillip to bring event guests into central Tampere even from faraway places.

Director Tero Tenhunen observes, “The City of Tampere has the ambitious goal of becoming carbon neutral by 2030. This new district allows for the further development of the railway station area and the entire central Tampere. In this way, we are able to promote a more tightly-knit urban environment, build great public transport connections, light transport pathways and smooth travel routes both locally, regionally and nationally. All of this is in support of the City of Tampere’s goals of attracting more people, improving the city residents’ everyday life and achieving carbon neutrality.”

Over one million of annual visitors to the arena are estimated to generate as much as €28 million of added value to the city per year. 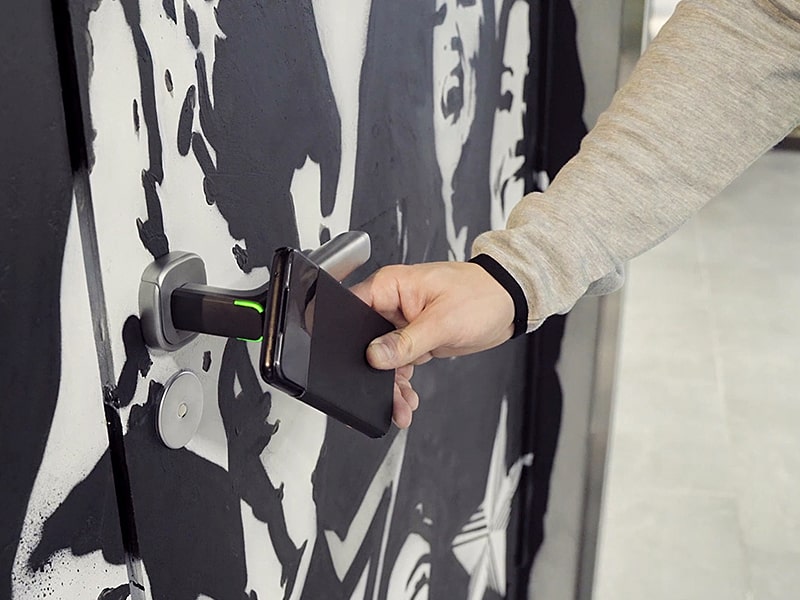 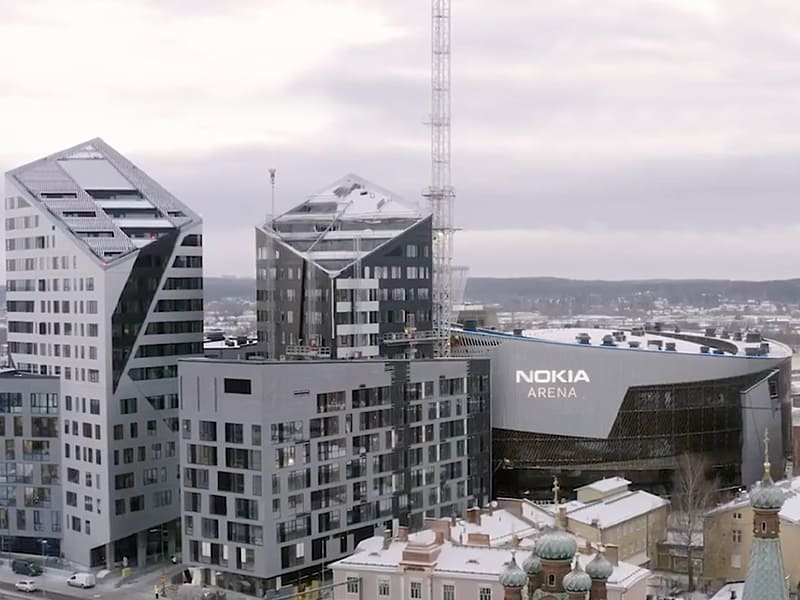 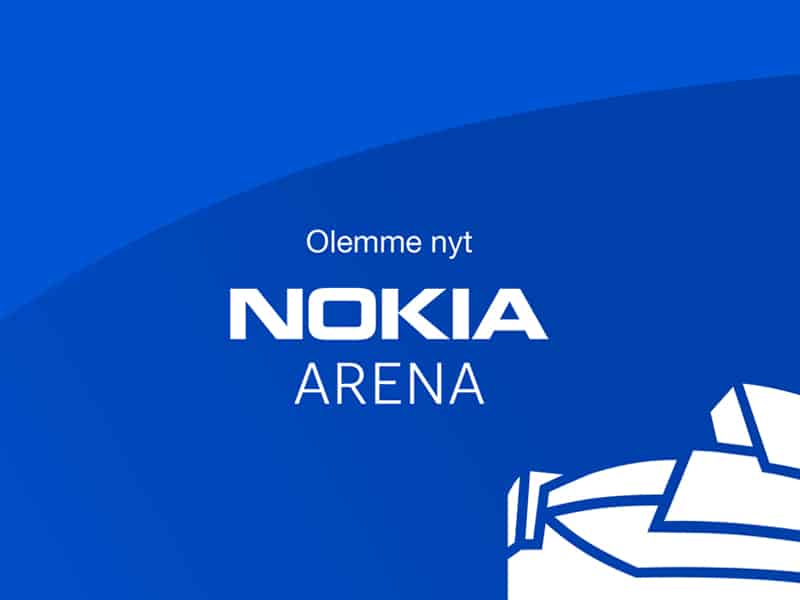