Qatar to stage FIFA showpiece on the trot 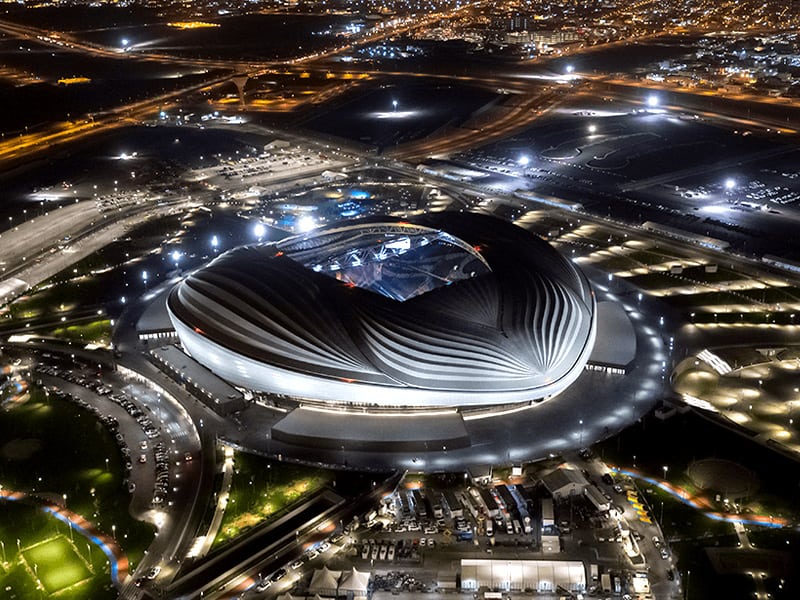 Qatar will play host to the FIFA Club World Cup 2020™ and the sporting extravaganza will take place from February 1st -11th, 2021. It will be the second time Qatar will play host to the world’s continental club champions after successfully staging the 2019 edition of the fixture, which was won by the English professional football club Liverpool F.C.

The upcoming FIFA Club World Cup™ was due to take place in December 2020 – but the COVID-19 wallop world over derailed the whole sporting showpiece and will now be held in February 2021. When compared to most nations globally where coronavirus rage on like wild fire, the number of COVID-19 cases remains low in Qatar and it is hoped local fans will be able to attend February’s football event. Ticketing details will be announced in due course.

So far, two teams have qualified for the sporting showpiece: Host nation representatives Al Duhail, the reigning Qatar Stars League champions, and UEFA Champions League winners Bayern Munich – the German professional sports club. The five remaining participants will be confirmed over the next three months when qualification tournaments are concluded.

Remarked H.E. Sheikh Hamad Bin Khalifa Bin Ahmed Al Thani, President, Qatar Football Association, “We will begin preparing to host this event immediately as we look to build on the tremendous success of last year’s tournament. It was a pleasure to welcome thousands of fans from across the world in 2019. Hosting the event for a second time will undoubtedly confirm our readiness for the FIFA World Cup™. I wish all the participating teams the best of luck and look forward to witnessing top-level football during the tournament.”

Al Thani added, “The tournament presents an exciting opportunity for Al Duhail, who will have the chance to take on some of the best club sides in the world. We also look forward to again hosting Bayern Munich, one of the most prestigious clubs in world football.”

H.E. Hassan Al Thawadi, Secretary General, Supreme Committee for Delivery and Legacy, stated, “Hosting the FIFA Club World Cup™ for a second time represents another vital learning opportunity for our country as we edge ever nearer to hosting the FIFA World Cup™. We will be working closely with our stakeholders to provide an exceptional experience for fans, players and officials, while finetuning our plans for 2022.”

Qatar is presently staging 40 matches in the AFC Champions League East Zone amid stringent health and safety regulations in place as COVID-19 threat looms large the world over. The country also hosted 35 West Zone matches in September and October, with regular testing and bubble-to-bubble protocols helping to minimize the spread of the virus. Meanwhile, supporters in restricted numbers are being allowed to attend domestic matches in the country but must follow social distancing rules in toto.

Nasser Al Khater, CEO, FIFA Club World Cup Qatar 2020™ Local Organising Committee, maintained, “It is our goal to host matches during the FIFA Club World Cup™ with as many fans as possible and build on the success of 2019 to deliver an even better experience for everyone involved. We will continue to monitor the COVID-19 situation closely and ensure our preparations prioritize the health and safety of everyone involved in the tournament.” 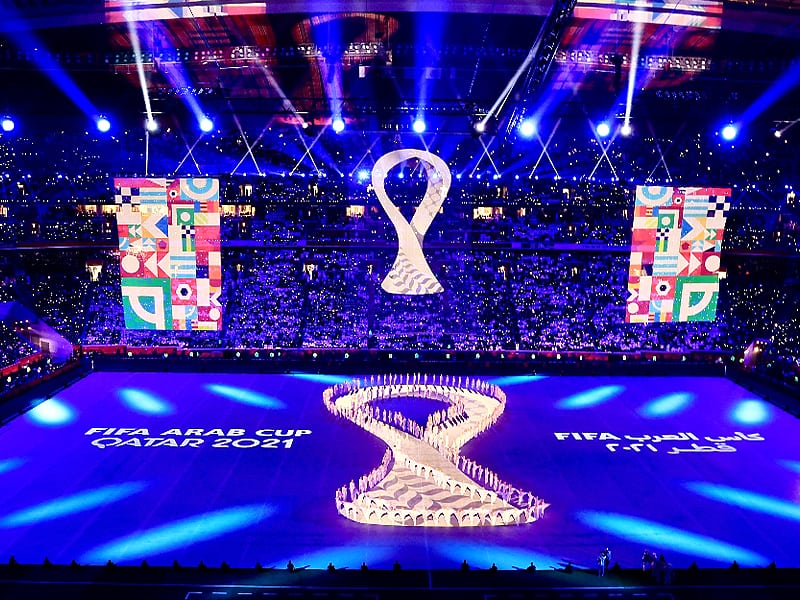 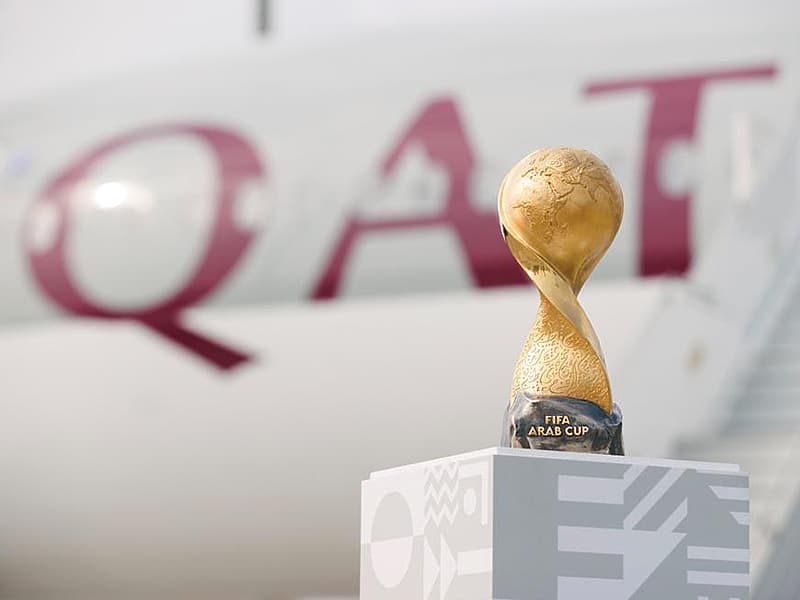 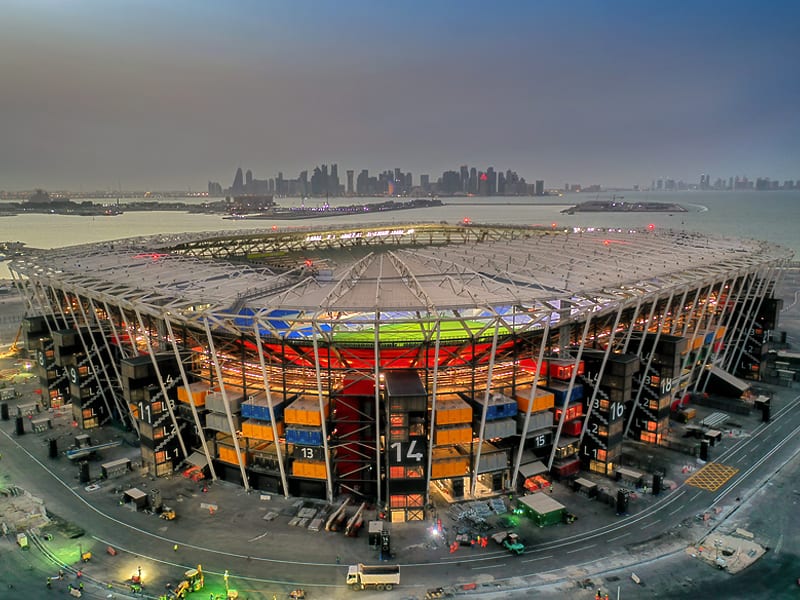 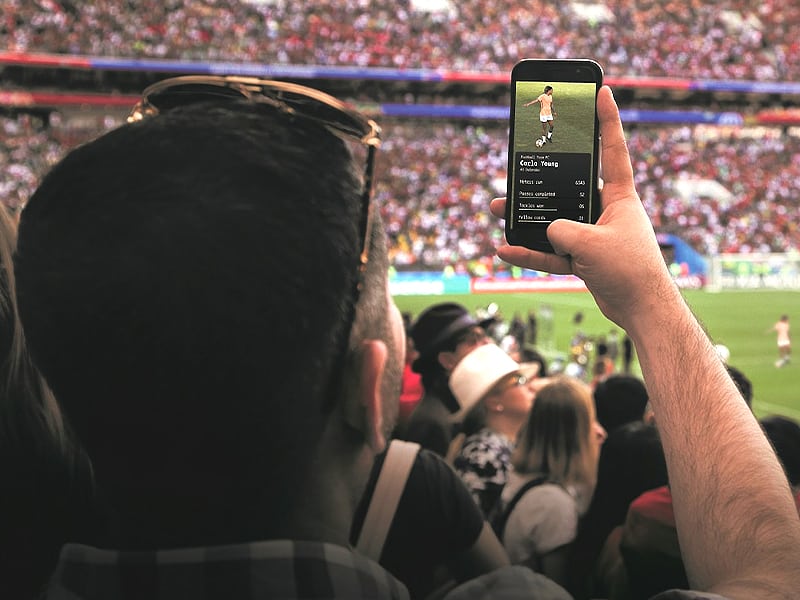