Raiders team up with Twitch to give supporters ‘homely feel’ 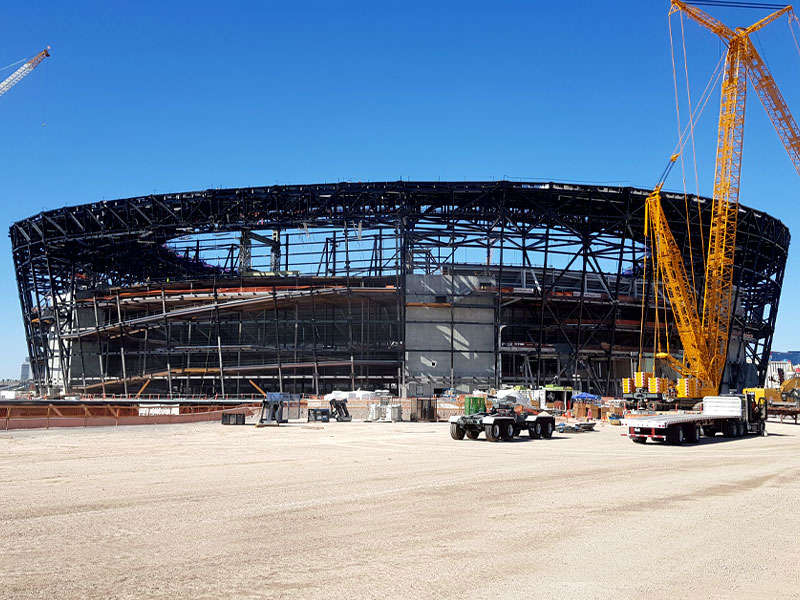 The Raiders – in their bid to give a home-like comfort to supporters in the $1.9 billion Allegiant Stadium – has announced stadium founding sponsorship deal with live streaming platform Twitch.

As part of the deal, Twitch will enjoy a branded lounge on the lower level of the stadium. The lounge will boast of interactive elements such as streamer stations, Twitch viewing screens, esports competitions and the ability to host Twitch events.

“We’re thrilled to announce our partnership with Twitch as the official streaming platform of the Raiders and Allegiant Stadium,” said Raiders President Marc Badain in a statement.

“The Twitch Lounge will elevate the spectator experience for Raiders fans in a brand-new way — bridging the connection between fans in the stadium and at home unlike ever before,” he further remarked.

Legends Global Partnerships – the stadium’s official premium ticketing and sponsorship agency – has secured the terms of the deal which was not disclosed.

“At Twitch, we are constantly looking for new ways to engage with our community online and in real life,” said Sara Clemens, Chief Operating Officer at Twitch, in a statement.

“Being a founding partner at Allegiant Stadium is a perfect opportunity for Twitch to converge our passionate gaming and live esports community with the world of traditional sports,” she further stated.

Badain further shared that there will be around a dozen founding sponsors of the stadium. Twitch will organise a variety of esports competitions to leverage the company’s partnership.

Twitch – owned by Amazon – will also organize a wide range of live events at Allegiant Stadium.

“As part of our long-term vision for multiplayer entertainment, we are excited to elevate the spectator experience at live events in the heart of the entertainment capital of the world,” Clemens further remarked.

Badain further shared that Raiders has teamed up with Allegiant to target the millennial demographic – the segment who prefer to view games from the cozy ambience of their homes. 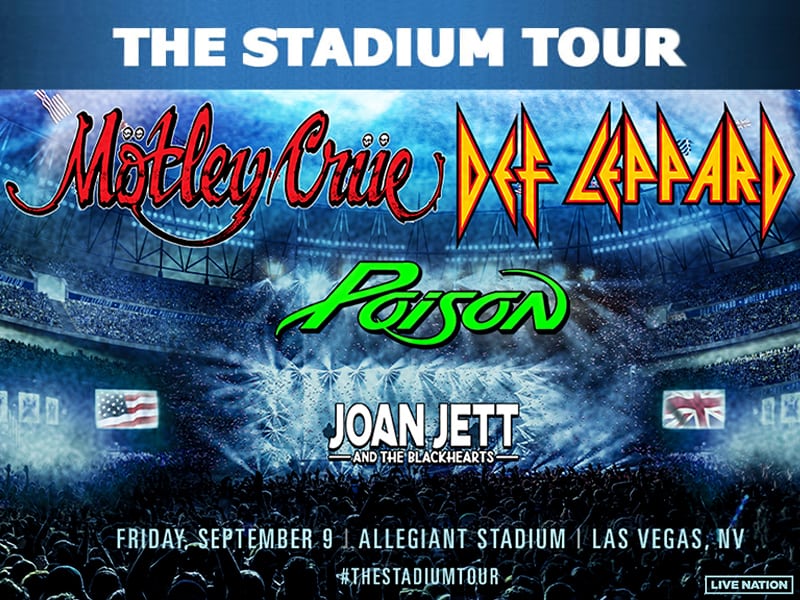 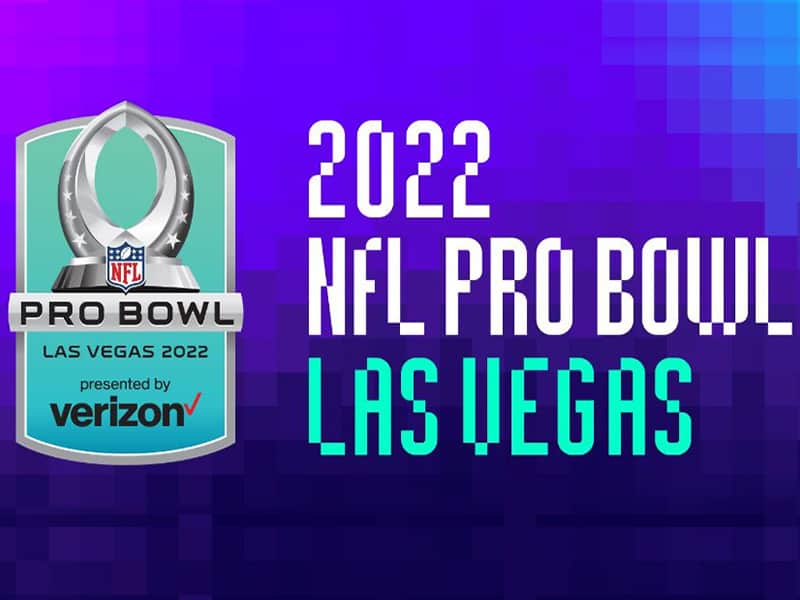