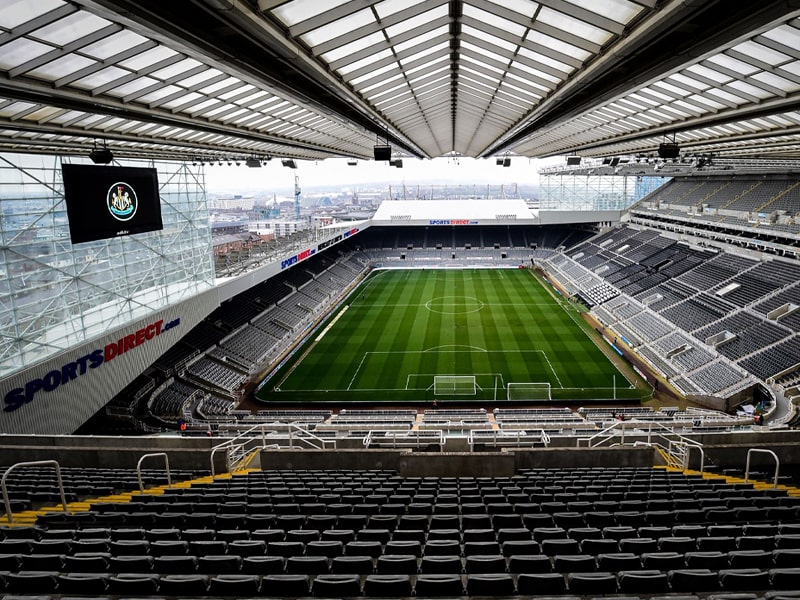 ‘BBC News’ stated that rail seating will be put in place in part of the away section over the Summer with an area in a home stand proposed for 2023.

The Newcastle United Football Club is an English professional football club based in Newcastle upon Tyne (UK), which plays in the Premier League – the top flight of English football. The club was founded in 1892 by the merger of Newcastle East End and Newcastle West End.

‘BBC News’ further stated that the above move comes after the Government approved safe standing areas for Premier League and Championship clubs.

Fans are being urged not to stand during matches until the new sections are in place.

The first area of rail seating, which allows fans to stand as well as sit and has been trialed at other clubs, will be installed in the front section of the away area of the Leazes End stand.

The club said it would not look at the home stands until 2023 to “avoid major disruption to season ticket holders”.

Designated standing areas have not been seen at Premier League grounds since the adoption of all-seater stadiums in the early 1990s – a recommendation of the Taylor Report following the Hillsborough disaster in 1989 when 97 fans died.

Noted Dave Gregory, Head of Safety and Security at Newcastle United, “I’d like to emphasize that supporters will still not be permitted to stand at this time, but the addition of rail seating will add an enhanced safety provision in an elevated part of the stadium. We are committed to making St James’ Park as safe as possible for everyone, and we look forward to working with our supporters to identify an area for fans who may wish to stand in the future.”