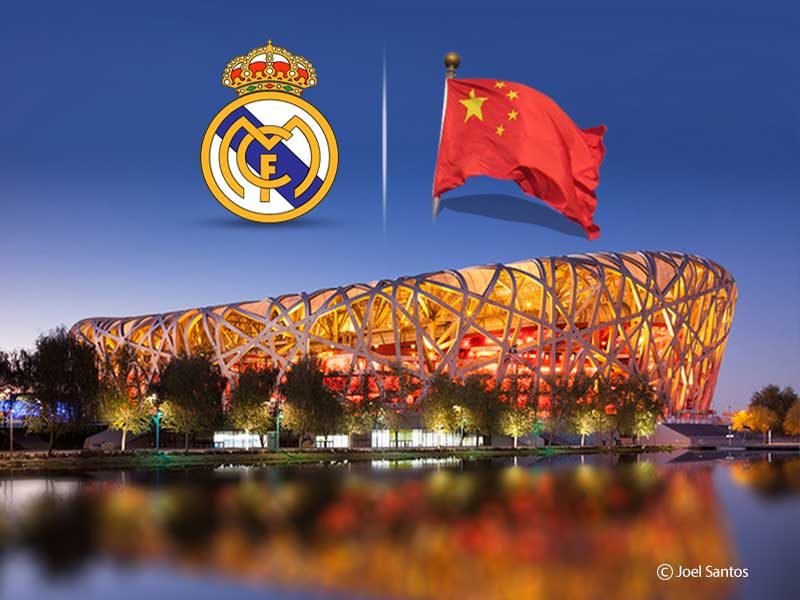 Spanish soccer champions Real Madrid will open an office in Beijing as part of their expansion into the Chinese market.

Sánchez described the club’s business strategy for China, which includes connecting through merchandise sales and entertainment events, brand partnership formulation, and promotion of the team’s digital content online. “Out of the club’s 600 million fans worldwide, 44 per cent are located in Asia,” he said Sánchez.

“China means a great deal to us, we’ve played here many times and felt the warmth of the Chinese fans,” added Emilio Butragueño, director of institutional relations at Real Madrid. “100 million people here follow Real Madrid, a very significant figure, so logically we must establish an increasingly fluid and rich relationship with them.”

Star striker Cristiano Ronaldo said: “The significance of Real Madrid in this sport is gigantic, such an enormous number of fans throughout the world, they are always paying very close attention to us.”

Earlier in 2015, Real Madrid partnered with Alibaba Group to launch its official online store on Tmal Global in China, allowing fans in the Asian country direct access to the club merchandise.

Coliseum Summit ASIA-PACIFIC was recently held in Beijing on October 25-26, 2017. The summit will be back in China next year. Continue to follow Coliseum for latest updates on stadium business.