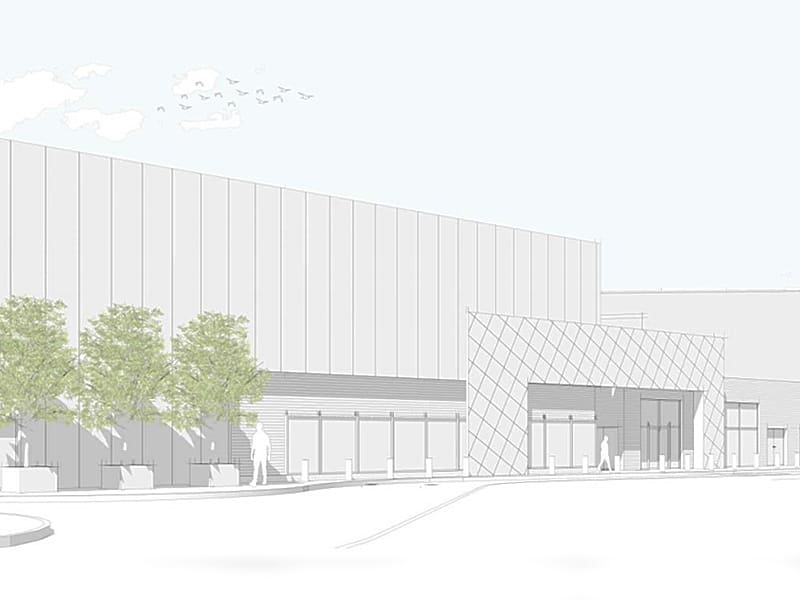 ‘Leicester Mercury’ stated that the five-times British Basketball League champions are seeking to extensively revamp their Charter Street base by adding a further two basketball courts to the three already in the main arena.

The Leicester Riders is a British professional basketball team in the British Basketball League and in 2018 represented British basketball by playing in the International Basketball Federation (FIBA) Europe Cup.

The Morningside Arena Leicester, previously known as the Leicester Arena, is a multipurpose-built sports arena located in Leicester, England (UK). The arena has a seating capacity for 3,000 spectators for concerts and for basketball games, the capacity stands at 2,400 spectators. The arena’s main tenants are the basketball team Leicester Riders.

The British Basketball League is a men’s professional basketball league in Great Britain and represents the highest level of play in the country. The league is contested by nine teams, with representation from both England and Scotland.

Mies (Switzerland)-based the International Basketball Federation (FIBA) is an association of national organizations which governs the sport of basketball worldwide.

‘Leicester Mercury’ further stated that the aim of the expansion is to increase the sporting and community use options at the venue and create UK’s largest basketball arena.

Riders’ Chairman Kevin Routledge maintained that the club had endured a tough year through the COVID-19 pandemic – which had hit UK hard and led to a trail of deaths – and that the expansion was a key part of its long-term recovery.

Added an optimistic Routledge, “It has been a very challenging time for us. We basically had to close in March 2020 and cancel so many things we had planned while the team played behind closed doors. Pre-COVID we were seeing a huge demand for events. We were inundated with requests but unfortunately that never came through. We know that demand has not gone away.”

Routledge informed that the whole expansion exercise would not increase the venue’s 3,000-person capacity, which is limited by fire regulations – but would allow more flexibility in the way the arena is used.

The £4.8 million arena has been used for a range of corporate and leisure events since it opened five years ago. It has hosted large-scale Bollywood (Indian film industry) and boxing nights as well as the prestigious Champions League of Darts in 2019.

Added Routledge, “We think there are ways that we can bring more major events here – events we have not seen in Leicester before. We are very excited about this.”

He said if planning permission for the expansion was granted by Leicester City Council work could start later this year.

In documents submitted to City Council planners, the Riders stated, “The overall result will be to increase the sustainability of the arena, increase the type of events that could be attracted including national and international events, with benefits to employment and the wider economy. Events comprise less than 20 percent of the available time and put the greatest demands on the infrastructure. These are mainly, but not exclusively, at weekends.”

The Riders further observed, “In non-college opening hours, including weekends, the arena has access to the car parks of Leicester College. The arena is able to operate sustainably through the revenues generated by these events, without them, it is not viable financially. The operating challenge that has arisen is that there is the potential for conflicts between the ongoing community sports activities, including the use by Leicester College and Leicester Riders underage teams, and the staging and preparation for, and clean-up from the events, at limited times of the year. This project is aimed at addressing those conflicts.”

A new public plaza capable of holding outdoor events would be developed facing Charter Street and the parking would move to a new car park in Memory Lane.

Leicester City Mayor Sir Peter Soulsby said he was supportive of the proposals – “Of course it is for the planning committee to decide whether this scheme can go ahead but it is something we have been talking to Riders about for some time. The arena is a big space and primarily it must function for basketball but this extension would offer the possibility of more uses. We are fortunate to have such a brilliant club in our City, which does great work in the community and I would be very keen to do what we can to help it to further taste success in the future.” 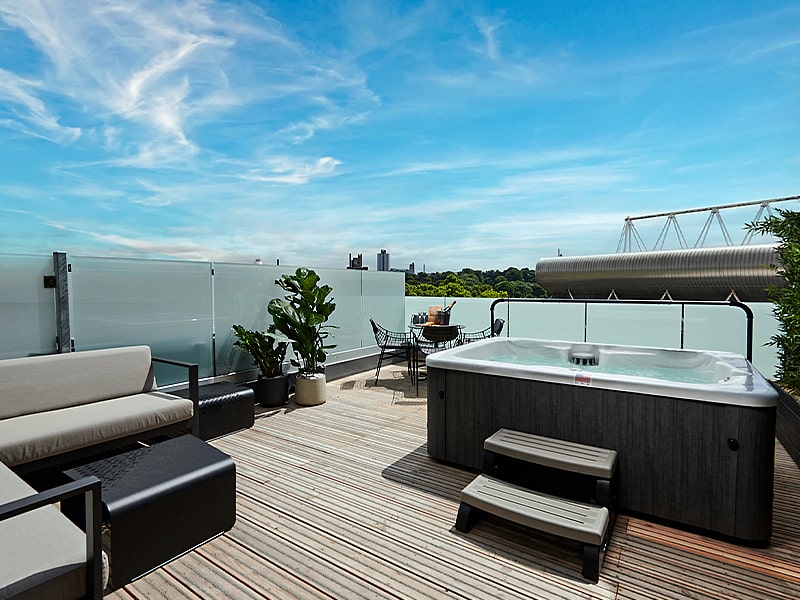 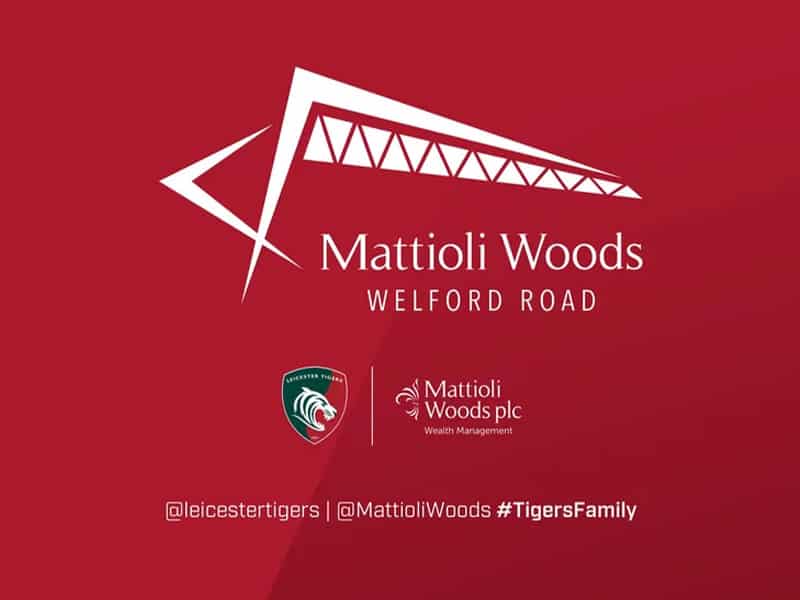