The ‘Firstpost’ stated that Jordaan said he would meet with the FIFA Secretary General, Fatma Samoura, in Lagos, Nigeria soon to get more details on what kind of bid South Africa must present to the world body to host the seven-team men’s tournament.

The Club World Cup will feature European champion Chelsea F.C. (UK) and the other five continental club competition winners. The league champion from the host country also gets a place.

The ‘Firstpost’ further stated that Japan withdrew last week amid fears the tournament would cause a rise in COVID-19 numbers in a country that has just staged the Summer Olympics and Paralympics.

FIFA has yet to comment on the alternative host, with Saudi Arabia also keen to step in.

Meanwhile, the Japan Football Association is in discussions with FIFA, which may push back the Club World Cup to early next year.

An extended 24-team Club World Cup was due to debut this year in China but it was shelved because the pandemic required the rescheduling of national team competitions in June and FIFA was unable to raise the necessary funding for the planned quadrennial event. So, the seven-team format was extended for another year.

The South African Football Association must get Government approval to hold the tournament and meetings with the Sports Minister, Nathi Mthethwa, were also planned, Jordaan said.

South Africa has numerous high-quality stadiums that were built or refurbished for the 2010 World Cup but any ambition to host the Club World Cup would depend on its own coronavirus situation.

South Africa went through a mid-year surge in cases and there has been a decrease in virus infections over the last two weeks.

The President of the South African Republic, Cyril Ramaphosa, announced an easing of restrictions countrywide recently. The Government is also formulating plans to allow spectators back into sports stadia, most likely using vaccine passports, Ramaphosa said.

That would be a boost for plans to host the Club World Cup as no fans have been allowed at any major sports events in South Africa since the start of the pandemic. FIFA would likely not want its tournament to be played in empty stadia.

Jordaan said the South African Football Association noted the Government’s indication that it was ready to consider allowing sports fans back into stadiums.

South Africa is still the worst-affected country in Africa with more than 2.8 million virus cases and more than 84,000 deaths reported but there were less than 4,000 new cases recently, down from more than 20,000 a day a few months ago.

Earlier, Japan decided not to host the FIFA Club World Cup™ later this year because of virus restrictions that could cap spectator numbers, a report stated recently.

‘France 24’ stated that the annual football tournament, at which the champions from the six global confederations compete along with the host nation’s top team, was due to be held in Japan in December this year.

But the Japan Football Association (JFA) decided to give up its right to host the Cup.

‘France 24’ quoted anonymous sources as stating, “The risk of increasing infections and difficulty in turning a profit due to a likely cap on spectators swayed the decision.”

The Club World Cup was last held in Japan in 2016, and the JFA had planned to host the 2021 edition as part of its 100th anniversary celebrations.

The tournament usually takes place in December, but the 2020 Cup in Qatar was postponed to February 2021 because of the pandemic, and the Bundesliga giant FC Bayern Munich were the winners.

Japan has battled a record fifth wave of virus cases driven by the more infectious Delta variant this summer, even as the Tokyo Olympics and Paralympics went ahead under strict virus restrictions.

Much of the country is currently under anti-infection measures that limit the number of spectators at sports events. 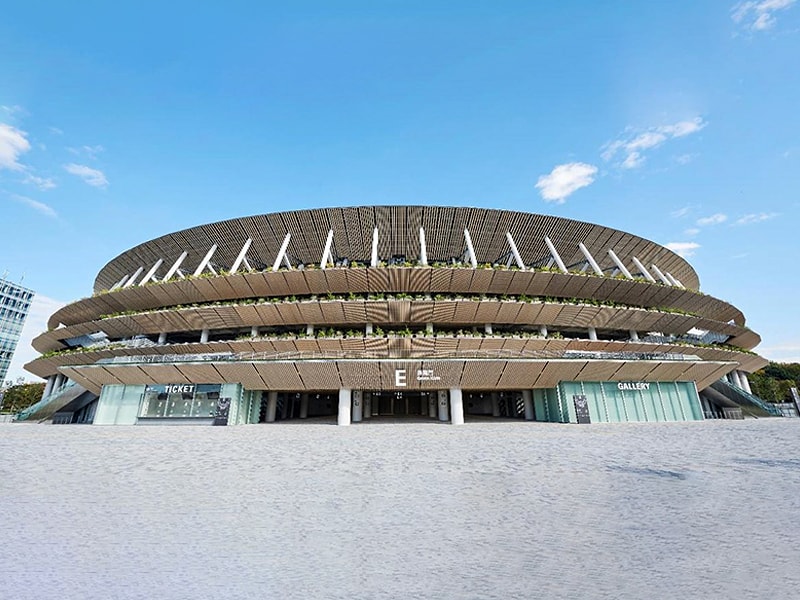