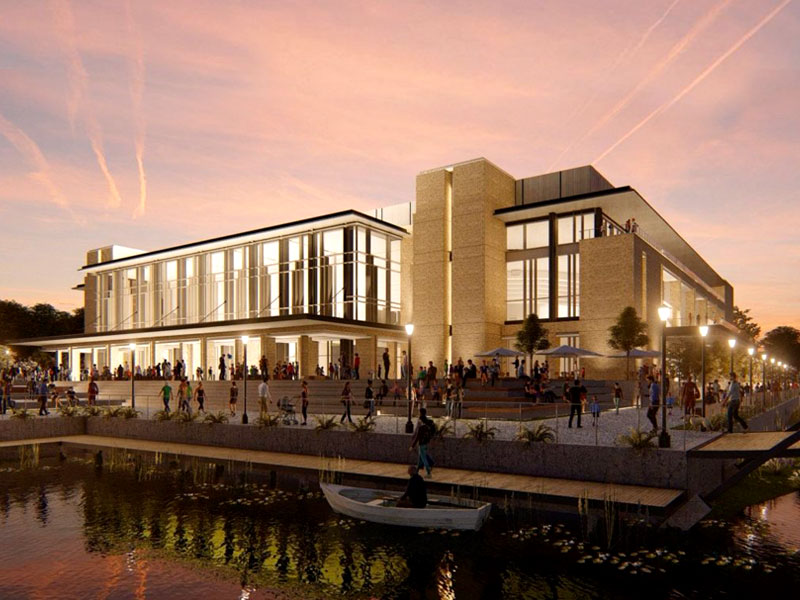 Image: Perkins and Will

A groundbreaking ceremony was held in Savannah for work to start on a new $165 million arena. The project to build the arena was almost gathering dust. The venue would host sporting and entertainment events.

The location of the arena is advantageous as it is being built on the city’s westside at the corner of West Gwinnett and Stiles Streets. The area is known as the Canal District.

It is the largest public investment that the city has seen in decades. The facility is expected to open its gates in February 2022.

“It will change the face of Savannah forever. It will shift everything to the west, away from downtown in the sense that we are going to develop areas that have never been developed,” Savannah Mayor Eddie DeLoach said.

“We are leveraging SPLOST funds for a state-of-the-art sports and entertainment venue that we deserve,” District 1 Alderman Van Johnson said.

Savannah City Manager Michael Brown, while speaking in the groundbreaking ceremony – said that the location was long mired in controversy.

The arena will be the highlight of the area much to the glee of neighborhood leaders.

“I think it will be very good for our neighborhood and help us develop in some areas that we haven’t developed before,” West Savannah Neighborhood Organization President Marsha Buford said.

In the next few weeks, contractors will start work on clearing the land. 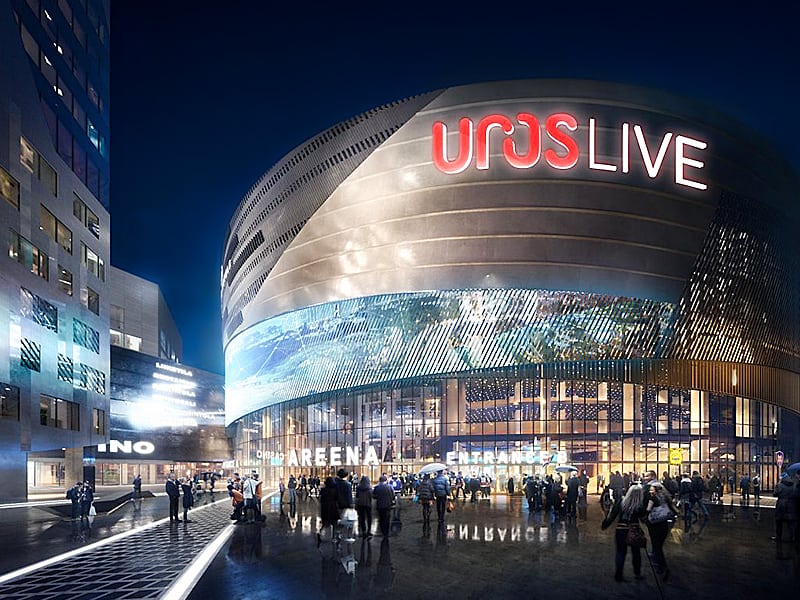 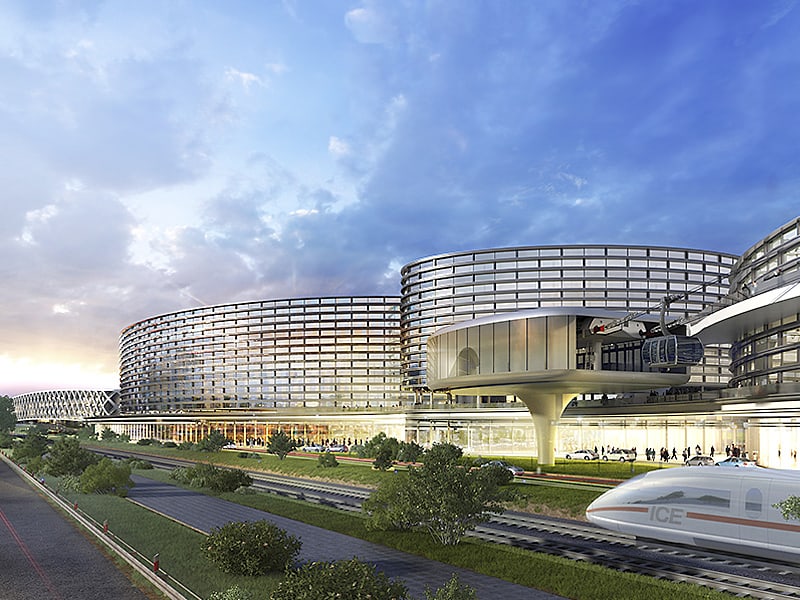 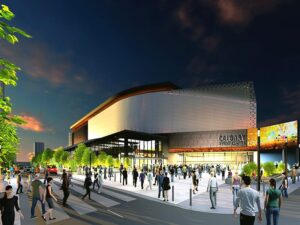 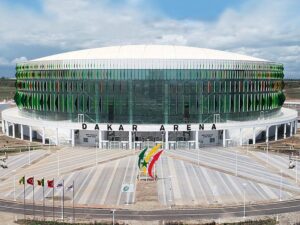 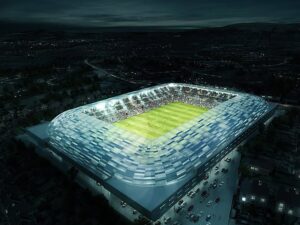 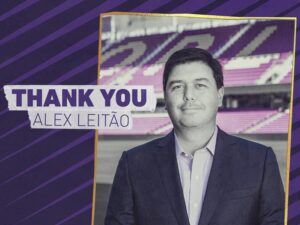 Alex Leitão has stepped down as the head honcho of the Major League Soccer (MLS) team Orlando City... » Read more