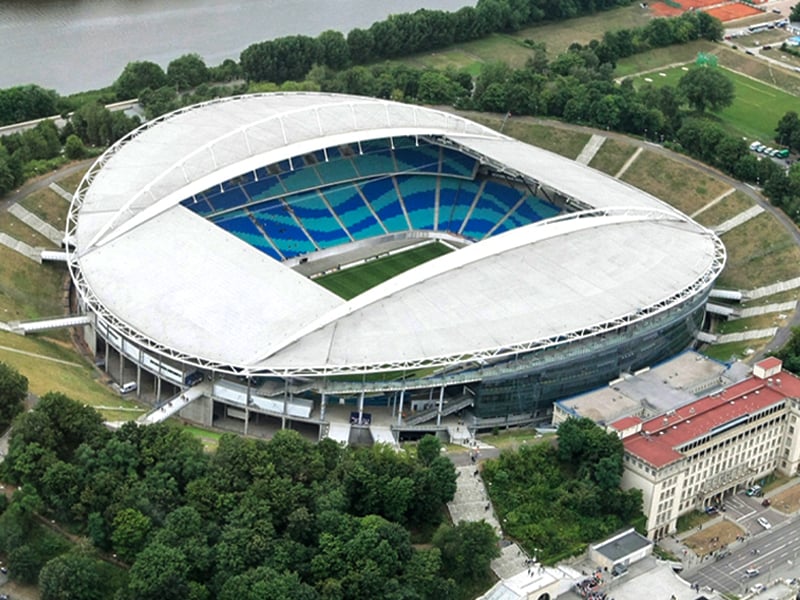 Come September 1st, and more than 1,000 people will be permitted to attend major events of course with the proviso that contact tracking is ensured. This was announced by Saxony’s (Germany) Minister of Health Petra Köpping.

Once the powers that be give their nod, the hygiene concept of the club will be put into effect.

Saxony continues to ease COVID-19 rules. Though there is no upper limit on fans to be allowed in stadia, nevertheless, strict safety and hygiene measures will be in place.

Though staunch supporters of RB Leipzig could go back to the venue, “but only if you can reach an agreement with the DFB and everyone else involved,” added a spokeswoman for Köpping.

Köpping added, “Not yet full stadiums, but more than 1000 spectators are possible. But, if possible, avoid calling, singing and screaming.”

The German Football Association (DFB) is the governing body of football in Germany. A founding member of FIFA and UEFA, the DFB has jurisdiction for the German football league system and is in charge of the men’s and women’s national teams. The DFB headquarters are in Frankfurt am Main.

Though Saxony is loosening up, but, according to the Robert Koch Institute, 5,459 people (as of July 7, 2020) have been infected with the deadly coronavirus since the pandemic broke out. Around 5,200 people have been cured. The death toll stands at 224. New coronavirus cases are being reported every day.

Leipzig Bundesliga with fans in tow? 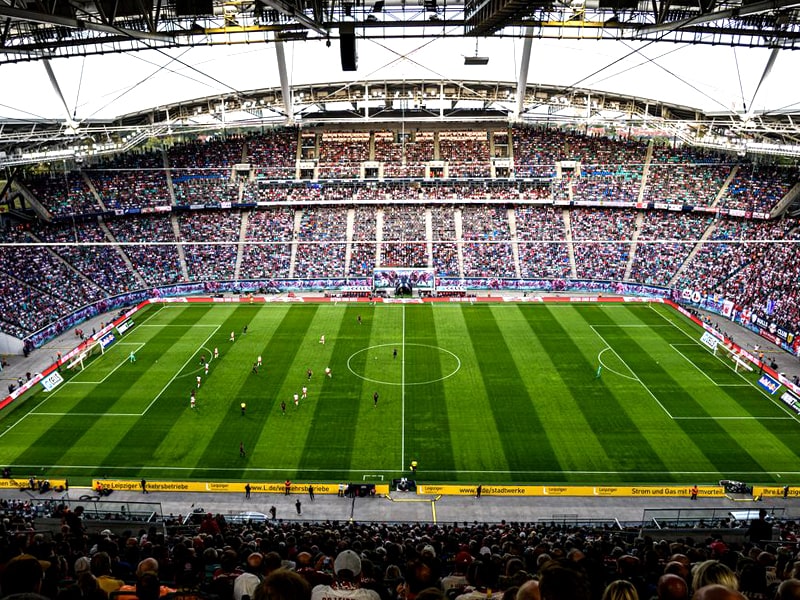 US college sports conference the Big Ten has announced it will open its American football season on... » Read more