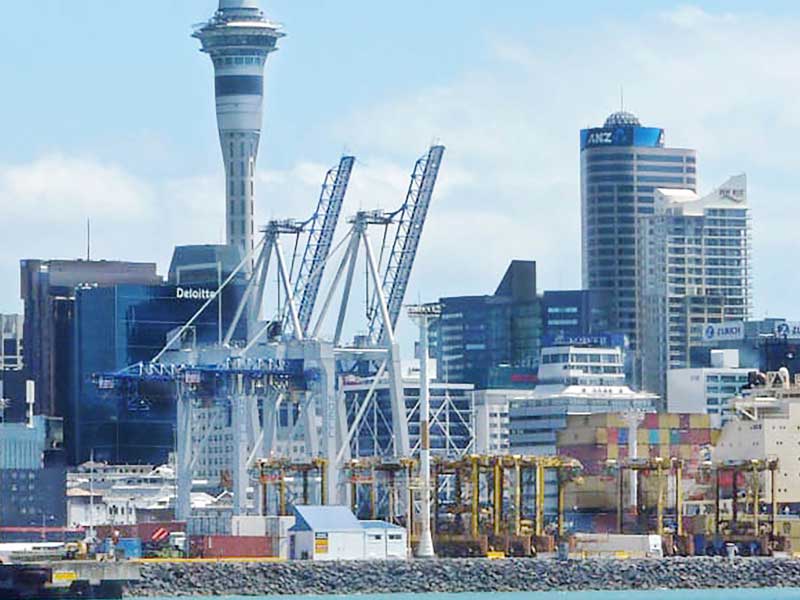 New Zealand’s local media is abuzz with reports about secret plan to build a new stadium on prime land at Auckland’s waterfront.

A private sector plan to build a stadium on Auckland’s waterfront is being promoted around the city under strict confidentiality, Stuff reported.

The plan, put forward by a group of business people, was to build a stadium partly sunken into reclaimed land at Bledisloe Wharf, New Zealand Herald reported.

It had been provided to a range of public agencies and officials, on condition they signed non-disclosure agreements, Newsroom reported.

The promoters met with Auckland Council executives, and the mayor Phil Goff has left the door open to any plans that don’t involve public funding.

The council-owned Ports of Auckland is making no comment on whether such a plan has been discussed.

The latest proposal in the on-again-off-again saga of a possible downtown stadium, appears to have gained little traction with key players.

Auckland Mayor Phil Goff confirmed in a statement to the Herald that he knew of the plan, but did not speak to allegations of secrecy. Goff’s staff reportedly discussed the plan with unnamed promoters twice, in May and August.

“We are open to considering a national stadium being funded from the private sector,” Goff said in a statement. “I would welcome public debate around the design and location of any stadium which would provide council with valuable feedback on possible options for the future.”

Goff had raised the prospect of a new stadium shortly after coming to office in 2016 and had received a pre-feasibility study from PwC, costing $932,000, recommending a run-off between five possible downtown sites and upgrading Eden Park, the Herald reported. He received criticism this year from councilors over his refusal to give them full and open access to the report.

The PWC study estimated construction costs of $1.5 billion, but said any decision needed to be weighed up against the cost of upgrading Eden Park in suburban Kingsland. 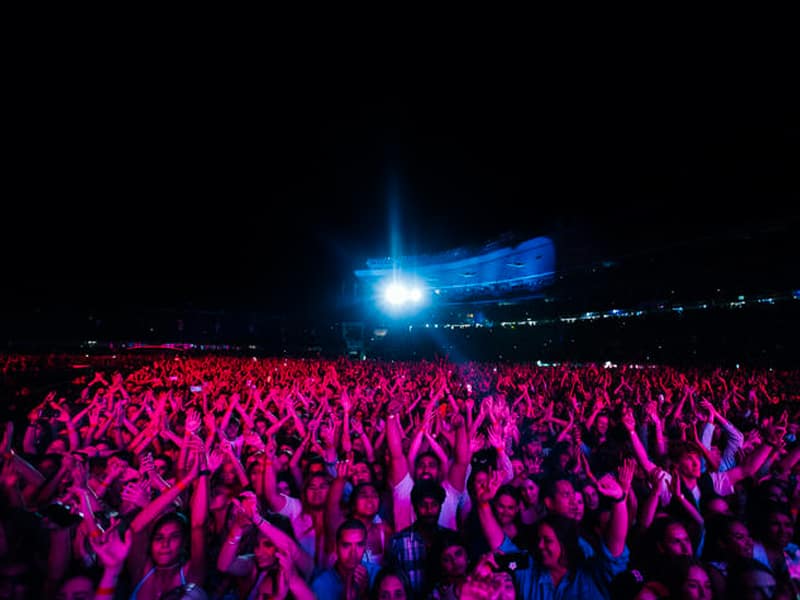 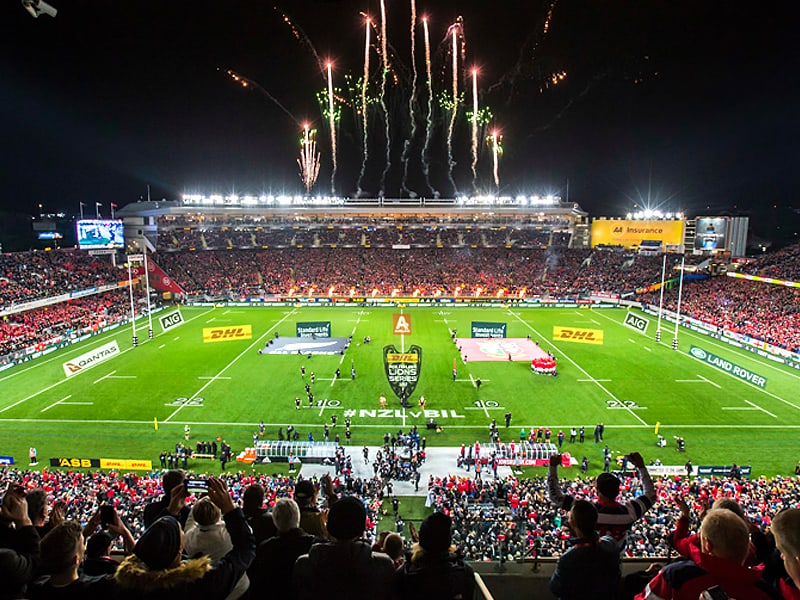