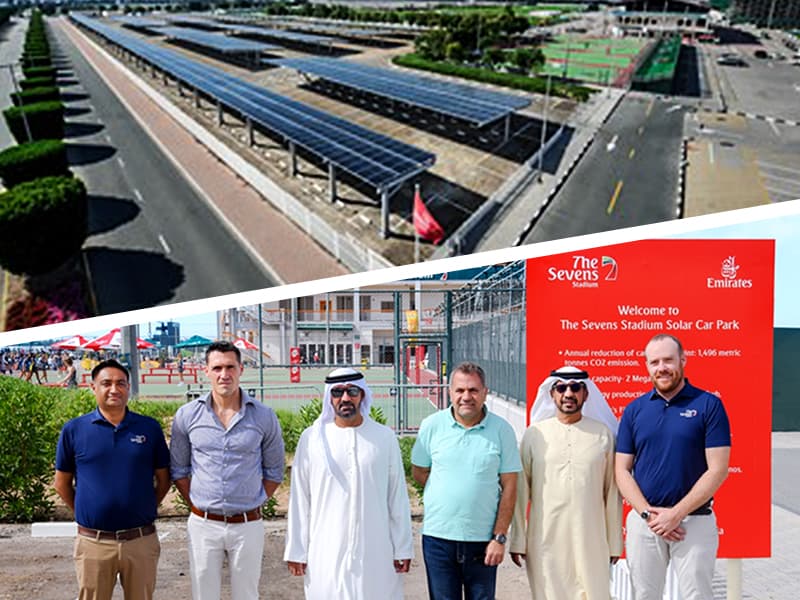 Community sports, world-class tournaments and international teams hosted at The Sevens Stadium (UAE) are now, even more, planet-friendly, with the opening of the region’s first and largest solar car park at the sporting facility owned and managed by the Emirates Group.

The ‘Dubai Rugby 7s’ stated that officially launched by the Emirates Group Chairman HH Sheikh Ahmed bin Saeed Al Maktoum, the solar car park provides shaded car parking for over 550 vehicles, including four charging lots for electric cars. It will also generate sufficient clean energy to power all of the stadium’s operations throughout the year, except in the week of the Emirates Dubai 7s where supplementary power will be required for the City’s biggest sporting and lifestyle event.

Stated HH Sheikh Ahmed, “The Emirates Group already utilizes solar-powered clean energy in our operations, including buildings at our Engineering Centre and Emirates Flight Catering. This new solar car park at the Sevens Stadium is our latest commitment to reducing our carbon footprint, in line with Dubai’s vision to transform into a carbon-neutral economy by 2050.”

Added Sheikh Ahmed, “The Sevens Stadium has established itself at the heart of community sports in Dubai, and as a best-in-class choice for international events and teams looking for world-class facilities in the region. We’ll continue to develop The Sevens to meet the needs and expectations of the sporting communities, and contribute to Dubai’s vibrant sports scene.”

The Sevens Stadium’s other environmental initiatives include modern watering systems that utilize non-potable water, waste reduction which saw 52 percent of waste generated at the 2021 Emirates Dubai 7s diverted from landfill through recycling and the use of biodiesel to power events. At the 2021 Emirates Dubai Sevens, nearly 30,000 litres of biodiesel was used to power activity and amenities including the World Rugby Broadcast, registration and referee tents, changing rooms, the HSBC lounges and ATMs in the village, and the lights and X-ray machines at the main entrance.

The Dubai Sevens is an annual rugby sevens and social event held at The Sevens Stadium in Dubai, UAE. Founded in 1970, the event is the longest running sports event in the Middle East.

The ‘Dubai Rugby 7s’ further stated that the Sevens Stadium hosts an active calendar of community sports which sees over 10,000 people per week during the winter months alone enjoying cricket, football, rugby, netball, and other sports at its various courts, fields and pitches. During the COVID-19 pandemic as sport struggled around the world, The Sevens Stadium safely and successfully hosted international teams and events such as Olympic preparation training and matches, two editions of the Emirates Dubai 7s tournaments in 2021 and most recently, the Rugby World Cup Qualification Tournament. When the UAE recently hosted the IPL and T20 Cricket World Cup, The Sevens Stadium also played host to a number of the leading cricket teams and countries. 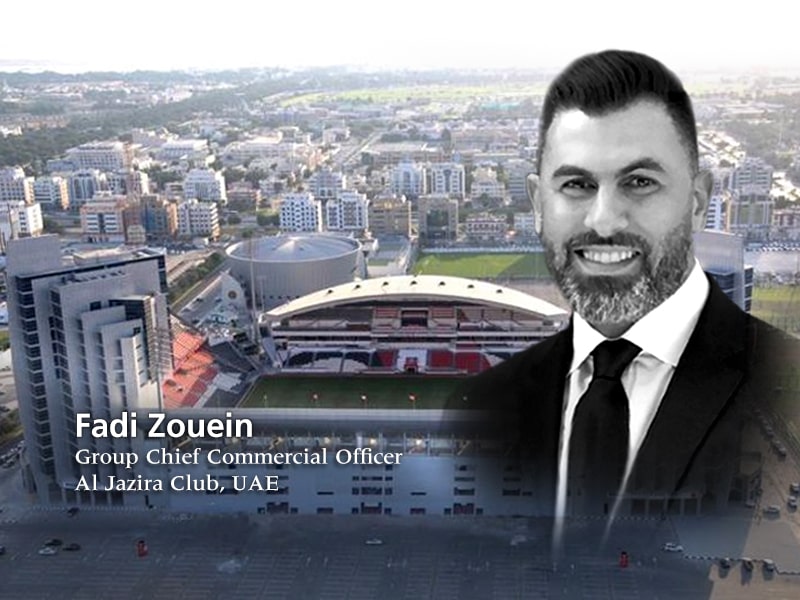 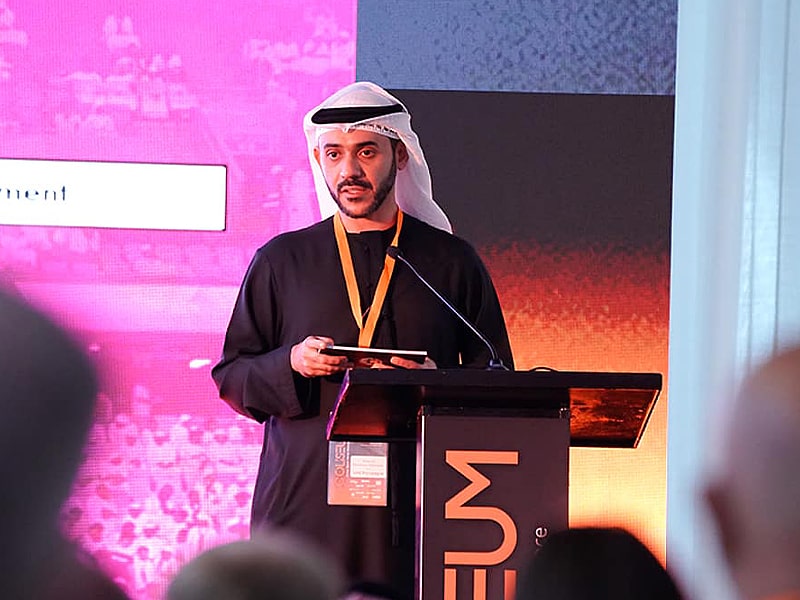