Spain’s Minister for Health Carolina Darias has confirmed that crowds will be allowed into sporting events in the country in the month of August.

The rules will come into effect from August 13th, coinciding with the start of LaLiga that weekend, and will run until August 29th, when the entire scenario will be revisited.

‘sport.es’ further stated that supporters must still abide by social distancing rules, maintaining 1.5m distance between themselves and other fans in and around the facility as the world is still not out from the fatal grip of COVID-19 with the Delta variant causing havoc all over the globe.

However, the final decision ball is in the court of the regional Governments of Spain. Recently, the Catalan Government went back on its decision to allow 20,000 fans in Camp Nou for the Joan Gamper Trophy which was held on August 8th.

The Joan Gamper Trophy or Joan Gamper Cup is an annual friendly football match held in August, before the start of FC Barcelona’s LaLiga season. The competition is hosted by FC Barcelona at the Camp Nou Stadium and is named in honor of Joan Gamper, a founding member, player and later President of the club.

Futbol Club Barcelona, commonly referred to as Barcelona and colloquially known as Barça, is a Spanish professional football club based in Barcelona, Spain, that competes in LaLiga, the top flight of Spanish football.

« Previous News: ‘The Billy Goats’ get tough on COVID rules
» Next News: ‘The Hammers’ set terms on stadium sale issue 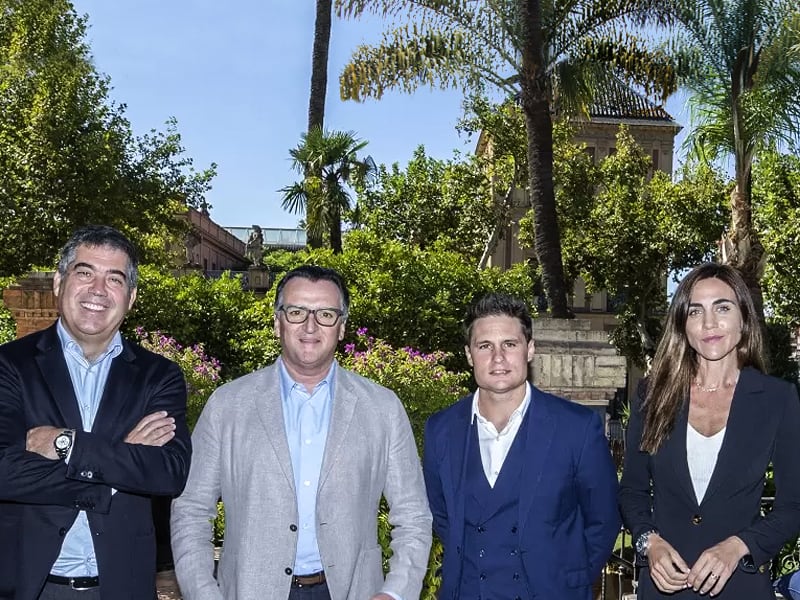 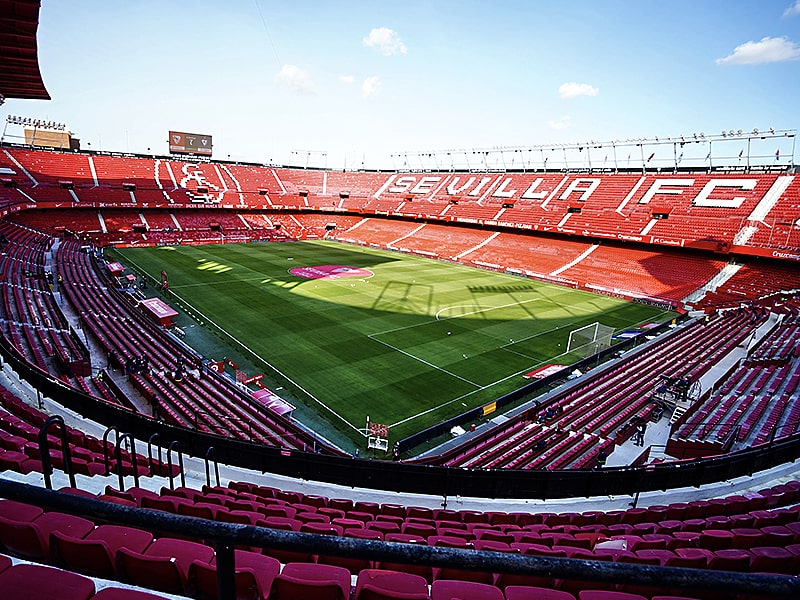