The ‘Australasian Leisure Management’ stated that Kennedy has extensive experience in stadia construction, having been the Chief Executive of the Eden Park Trust during the major rebuild of Eden Park before the 2011 Rugby World Cup.

The 30,000-capacity Canterbury Multi-Use Arena, also known as Te Kaha, is a multiuse sports arena to be built on land bordered by Hereford, Madras, Tuam, and Barbadoes streets. The Multi-Use Arena is designed as a replacement for Lancaster Park which was damaged in the 2011 Christchurch earthquake and subsequently demolished in 2019.

The versatile multiuse venue will seat 30,000 fans in sporting stadium mode and 37,800 in concert configuration, all protected from the elements by the fully covered transparent roof.

The Te Kaha Project Delivery Board Chair, Barry Bragg, welcomed Kennedy to the position of Chief Executive and noted, “David comes with a proven track record of delivering significant, high-profile projects, and has been heavily involved in many high-profile industry and community organizations. Securing someone of David’s caliber to lead the delivery of Te Kaha is a real coup, not only for the delivery organization and its shareholder – the Christchurch City Council – to deliver on our Statement of Intent, but for all Cantabrians, as we prepare for onsite early works to begin in late March.”

The ‘Australasian Leisure Management’ quoted Kennedy as stating that he is excited to be appointed as head of the company overseeing the 30,000-seat covered multiuse arena and advised, “Te Kaha is going to be an iconic, wonderful asset, not just for Canterbury, but for all of New Zealand. This is one of the largest development and construction projects in New Zealand. I want to ensure that Te Kaha is delivered successfully, and that it is enjoyed by Cantabrians and visitors to Christchurch alike.”

The Christchurch City Council accepted the new name and approved the preliminary designs for the state-of-the-art arena in January 2022.

The consortium responsible for the delivery of the Pre Construction Services Agreement phase, Kōtui, will complete the developed design by April 2022, in advance of the Council approving the designs in May 2022. 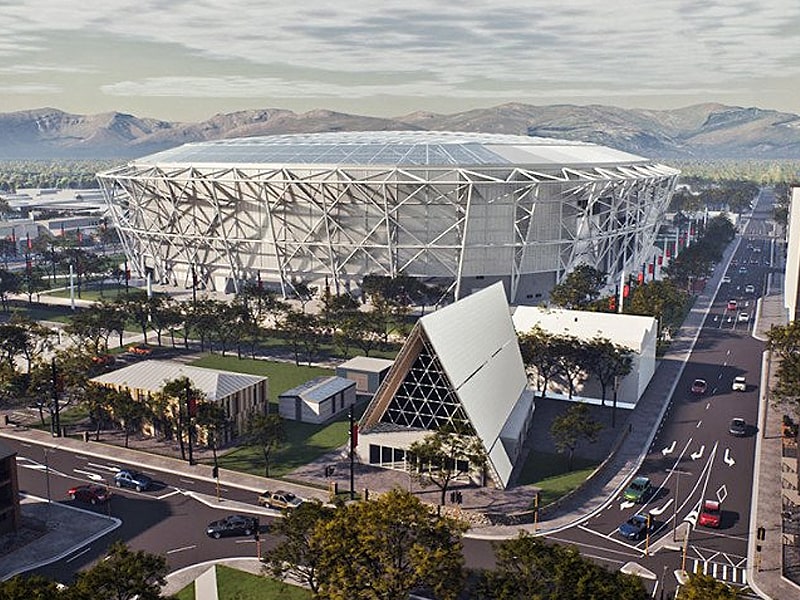 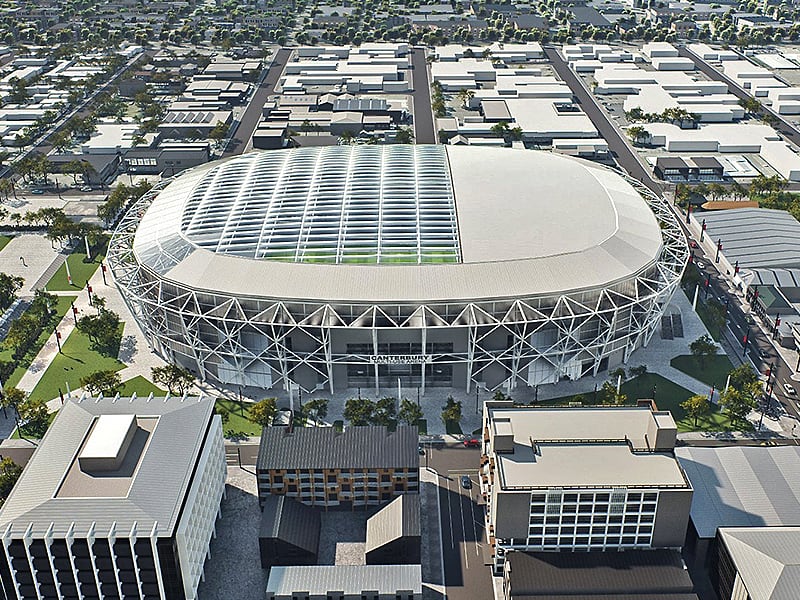