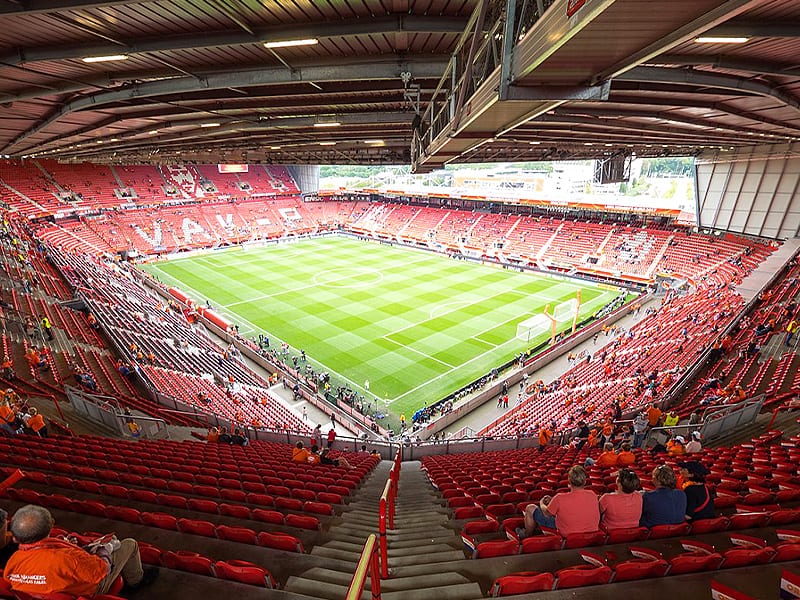 Caretaker Dutch Prime Minister Mark Rutte announced a three-week partial lockdown on November 12th in response to a recent surge of COVID-19 cases in the Netherlands.

The ‘Newsweek’ stated on November 11th, the Netherlands’ public health institute recorded 16,364 new positive tests in 24 hours – the country’s highest number throughout the whole pandemic. Rutte said the Dutch Government wants to “deliver a hard blow to the virus”.

From November 13th, bars, restaurants and supermarkets have all been ordered to close at 8 pm and stores selling non-essential items close at 6 pm. Also, sports stadiums will have to be empty during upcoming matches.

The ‘Newsweek’ further stated that the Dutch soccer federation and two professional leagues released a statement saying they felt “great dismay” at the lockdown. They stressed that soccer stadiums have strict COVID measures in place and that they are not a major infection source.

“This looks like policy poverty,” the organizations said, saying government officials “no longer know what to do”.

As Rutte was making the announcement, The Hague said they arrested nearby protestors for setting off fireworks. Many groups have expressed contempt for the renewed lockdown regulations, as the Netherlands only largely ended lockdown restrictions two months ago.

The Netherlands is not alone in taking measures to rein in soaring coronavirus infections.

Austrian Chancellor Alexander Schallenberg said his country will implement a lockdown for unvaccinated people in two hard-hit regions next week and looks poised to move forward with similar measures nationwide.

Meanwhile, Germany’s disease control center is urging people to cancel or avoid large events and to reduce their contacts as the country’s coronavirus infection rate hits a string of new highs.

Speaking about the deteriorating COVID situation in Europe again, Dr. Michael Ryan, the World Health Organization Head of Emergencies, said that “quite frankly, some countries are in such a difficult situation now that they’re going to find it hard not to put in place restrictive measures, at least for a short period of time, to reduce the intensity of transmission”.

Rutte also said that social distancing is returning. Masks are already widely mandated, including in shops and public transport.

The above move has prompted fury among bar owners and sports administrators.

Rutte also confirmed that a World Cup soccer qualifier between the Netherlands and Norway on November 16th in Rotterdam has been played behind closed doors. 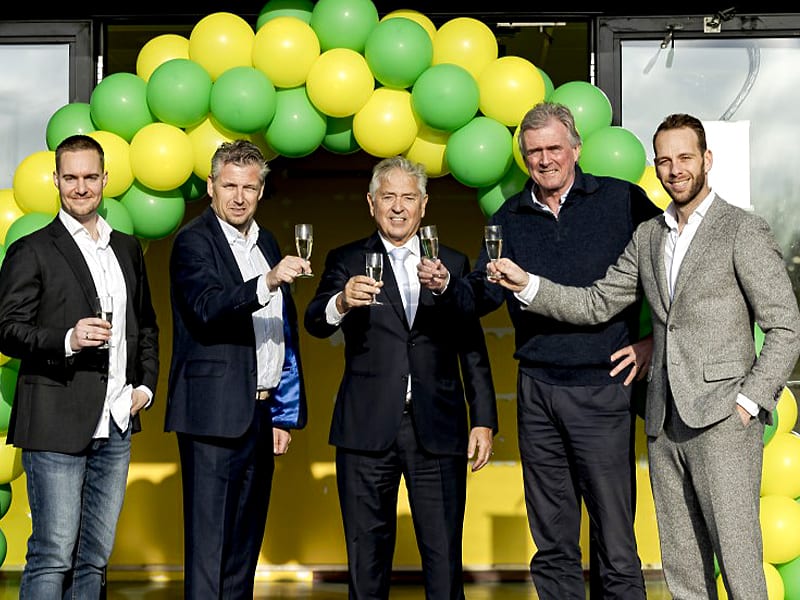 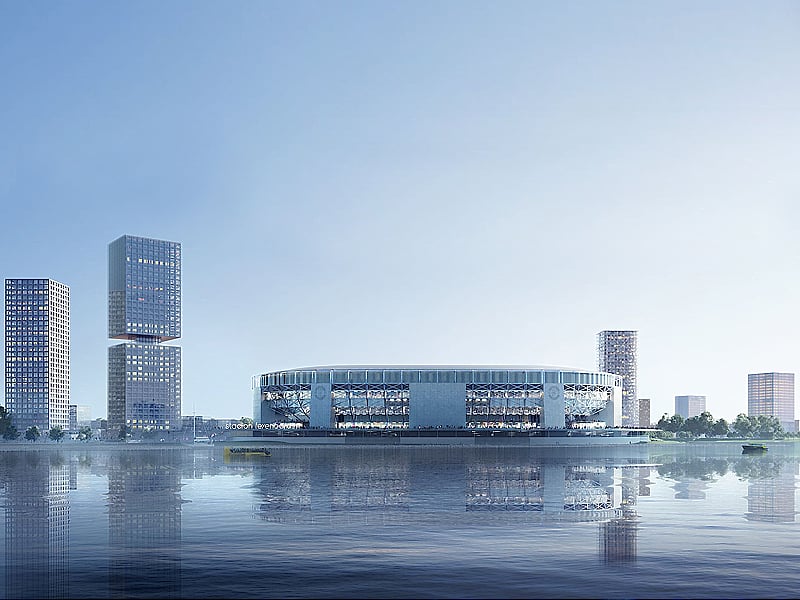 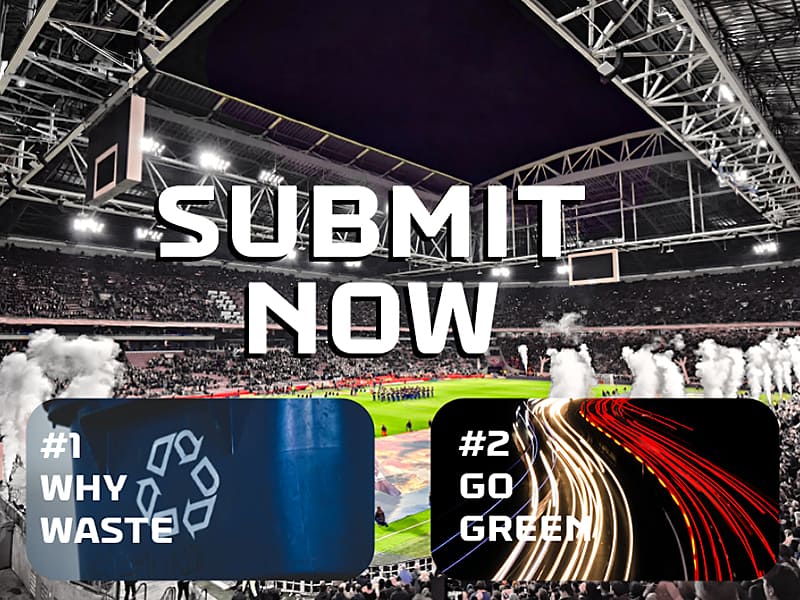