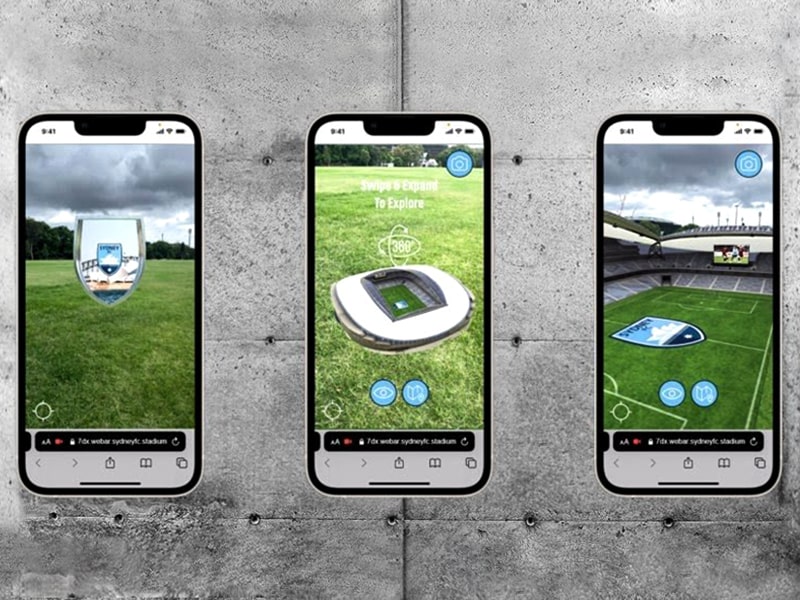 The Australian professional soccer club Sydney FC has created an Australian-first augmented reality (AR) stadium experience to give Sydney FC members a preview of the new Sydney Football Stadium due to open this Winter.

The Sydney Football Club is an Australian professional soccer club based in Sydney, New South Wales (Australia). It competes in the country’s premier men’s competition, A-League Men, under licence from the Australian Professional Leagues.

The ‘Mumbrella’ stated that Sydney FC has created an Australian-first stadium augmented reality experience to give supporters a unique perspective on what Sydney FC Members can look forward to inside the new Sydney Football Stadium.

The A-Leagues club will be the first team to start a regular season at the stadium that is being rebuilt at a cost of $828m and is due to open this Winter.

The AR tool, combined with a dedicated Sydney FC Stadium Microsite, aims to give Members and fans a preview of what stepping foot inside the new stadium will feel like prior to its opening.

The ‘Mumbrella’ further stated that using the latest Web AR technology, Members can enter the stadium via a 3D model of the venue on their mobile phone, after scanning a QR code.

The view can be projected onto a flat surface such as a kitchen table, office desk or local park and users can navigate around the stadium. This allows them to move onto the pitch, sit in the stands, walk around the exterior of the stadium, and take photos. They can also share their experience with friends and family.

Sydney FC legend Alex Brosque guides supporters through the key highlights of the ground while they can also view local transport and travel options.

Said Sydney FC Chief Executive Officer Danny Townsend, “Using augmented reality is a highly exciting way to deliver the experiences we will be providing to our Members and fans once the stadium opens. This tool, combined with all of the information we have provided on our new microsite, is a simple way to help them choose their seats, their Membership packages and the experience they want from attending Sydney FC games from the comfort of their own home.”

Added Townsend, “Launching these tools now gives our Members and supporters early access to the best deals, without having to wait until the stadium opens.”

The AR tool has been built in partnership with Sydney business 7DX with help from the stadium’s designers – COX Architecture and Infrastructure NSW.

Said 7DX Chief Executive Officer, Julian Ward, “The experience has been balanced to deliver a creative impact, as well as being functional and giving fans engaging content. What we can achieve now with Web AR and no app is fairly powerful.”

The microsite experience offers supporters a one-stop shop for all Sydney Football Stadium news and information and has been built with powerful JAM Stack software to allow for faster download speeds.

It includes unique Experience Selector allowing fans to pick the best seats for their circumstances, including the atmosphere they want to enjoy and the groups of people they want to sit with.

A specially designed tool to allow businesses to find the perfect hospitality option for their clients and staff will also come on line soon.

The site has been built in partnership with Herbert Digital with support provided by Infrastructure NSW, Cox Architecture, John Holland, and Venues NSW.

Said Herbert Digital Managing Director, Adrian Hoess, “We set out to create an engaging, high impact digital destination to excite members and fans about Sydney FC’s return to the Sydney Football Stadium. Our focus on crafting a seamless customer journey, collaborative approach and leveraging latest Web technologies has resulted in a delightful experience for supporters, and a wonderful resource for Sydney FC.”

Renewing Members will be securing seats in February, opening to new Members in April. 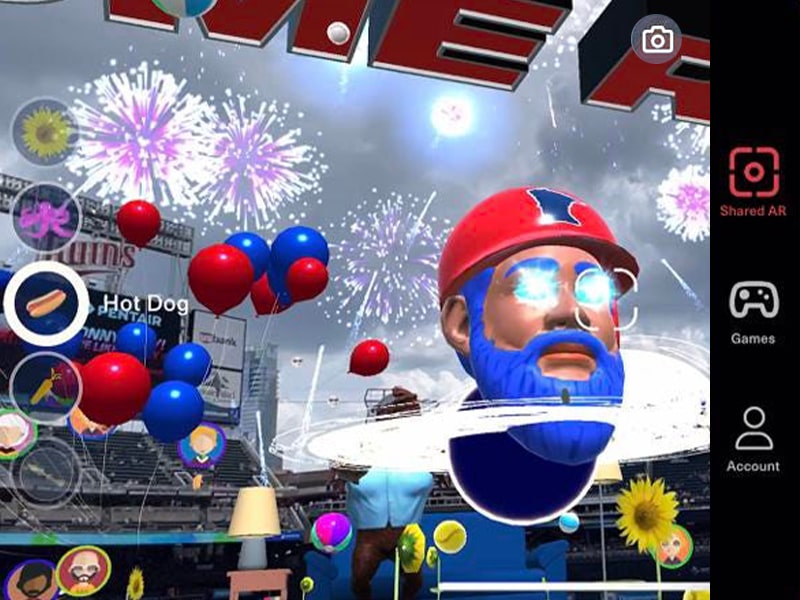