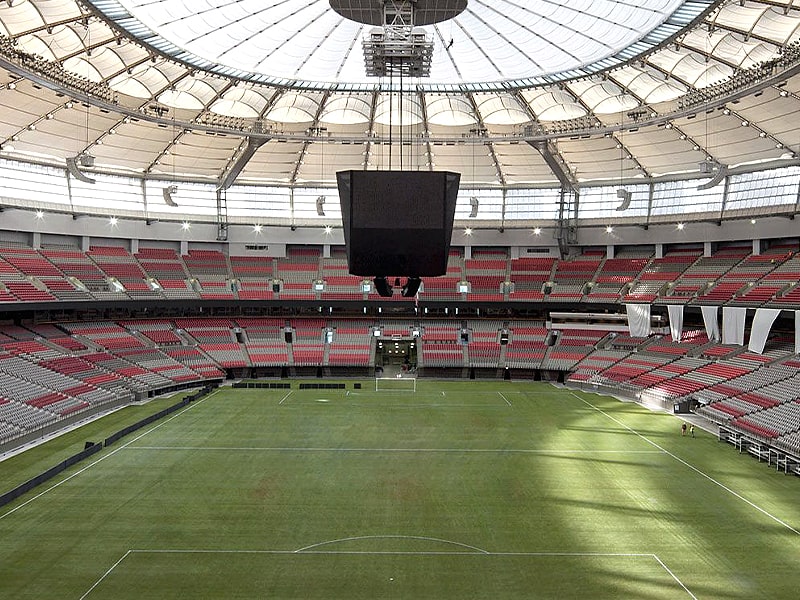 The high-stakes contest to host the 2026 FIFA World Cup™ has its first two winners.

The ‘FRONT OFFICE SPORTS’ stated that Toronto and Vancouver (Canada) have reportedly been selected to host 10 games between them in the 48-team global tournament.

Edmonton (Canada) is reportedly out of the running, but Edmonton Mayor Amarjeet Sohi said that he has not heard from FIFA regarding a decision.

The ‘FRONT OFFICE SPORTS’ further stated that FIFA will announce the full slate of Host Cities from 22 candidates across Canada, the United States and Mexico on June 16th.

Candidate Cities have produced even higher estimates, with Houston projecting over $1 billion in economic activity if selected, and Nashville predicting $700 million.

The 2026 FIFA World Cup™ will be the 23rd FIFA World Cup, the quadrennial international men’s association football championship contested by the national teams of the member-associations of FIFA. The tournament will be jointly hosted by 16 Cities in three North American countries: Canada, Mexico and the United States. The soccer extravaganza will start on June 8th, 2026 and will end on July 3rd, 2026. 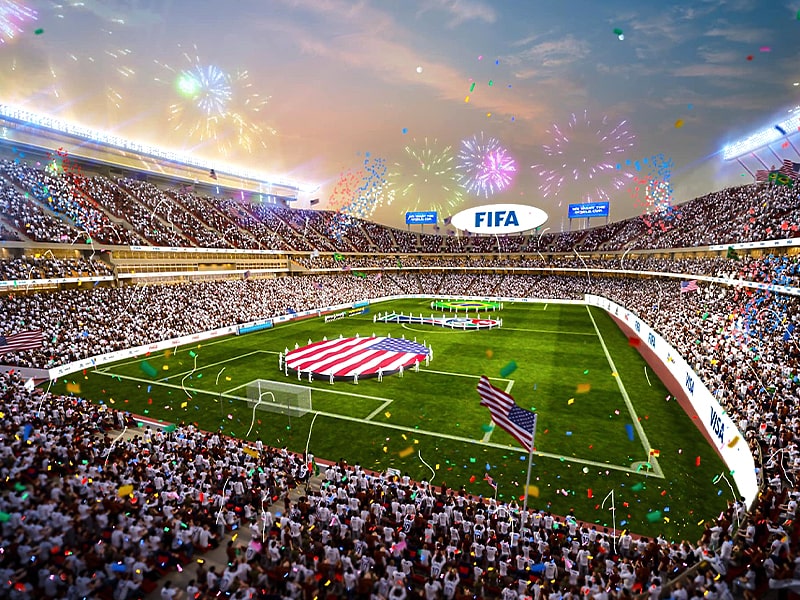