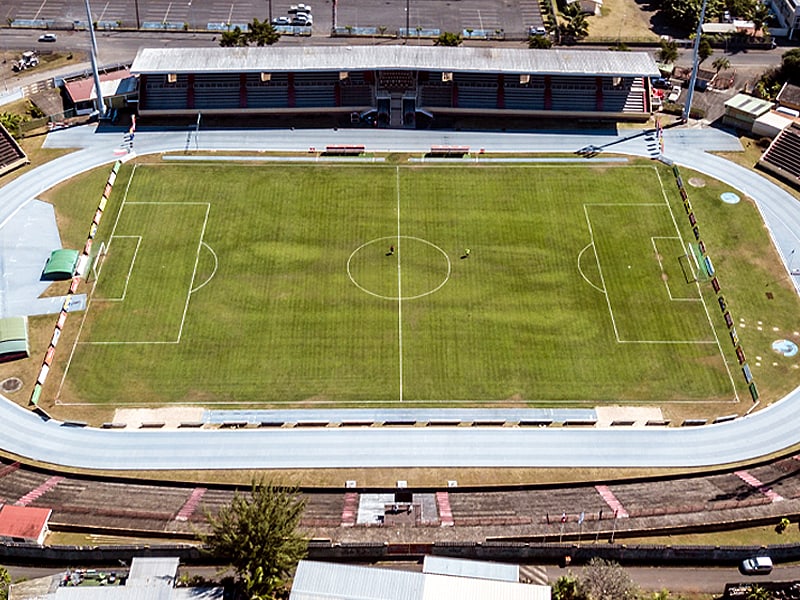 ‘inside the games’ stated that Tahiti and Vanuatu (country in Oceania) were the final qualified bidders to stage the 18th edition of the continental event. The PGC’s 22 members voted in favor of Tahiti’s candidacy.

The Pacific Games is a continental multisport event competing Olympic sports, with participation exclusively from archipelagic countries around the Pacific Ocean. It is held every four years and began in 1963. Nine different Cities in six countries and territories have hosted the Pacific Games.

French Polynesia President Edouard Fritch and Heremoana Maamaatuaiahutapu, Minister of Culture and Environment, in charge of Youth and Sports, gave speeches as part of the Tahiti presentation.

A French Polynesian Government statement read, “The candidacy file for French Polynesia, carried by COPF, was unanimously supported by all political classes. Indeed, the Assembly of French Polynesia recently validated a resolution which affirms the support of all Polynesian elected officials, all political stripes combined, for the candidature of Tahiti 2027. It is a strong and concrete commitment of Polynesian public institutions, who demonstrate their unity around this project.”

The statement added, “French Polynesia has had the opportunity to organize high-level sporting events, which has earned it the ultimate recognition of its quality of host and organisation by the International Olympic Committee (IOC), which has validated the choice of Paris 2024 to organize the Olympic surfing events in Tahiti in July 2024.”

‘inside the games’ further stated that a total of 24 countries and 4,500 athletes are expected to compete at the 2027 Pacific Games.

Tahiti has hosted the Pacific Games twice already, with Papeete being the central venue in 1971 and 1999. Part of French Polynesia, Tahiti regained its PGC status in 2018 after a suspension was lifted.

The PGC were of the view that the French Polynesian Government had interfered in the autonomy and independence of sporting associations. The Pacific Games Council also thanked Vanuatu for their candidacy.

Vanuatu had been hoping to host the Pacific Games for the first time, building on the successful staging of the 2017 Pacific Mini Games. Vanuatu previously bid for the 2015 Pacific Games, but was beaten in the race by Papua New Guinea and its capital City Port Moresby.

The Vanuatu Association of Sports and National Olympic Committee (VASANOC) said, “Unfortunately, Vanuatu has not been chosen to host the Pacific Games 2027. Congratulations to Tahiti which won, we are looking forward to come and visit you. We still stay focused on our main goal and will continue to support our National Federations in growing and develop. We would like to thank the Government of Vanuatu and especially the Vanuatu Ministry of Youth and Sports Development, all our National Federations and the Oceania National Olympic Committees.”

The Solomon Islands is due to host the Games for the first time in 2023, after winning a vote against Tahiti.