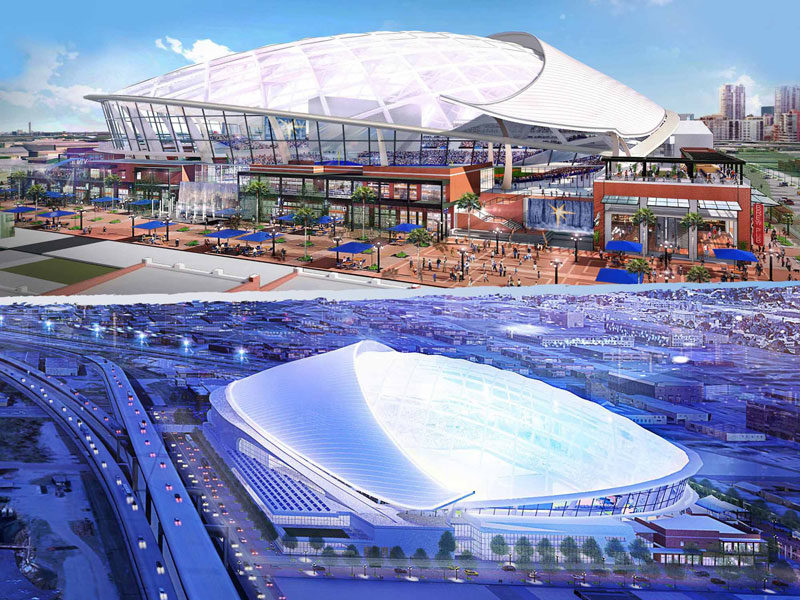 Florida-based baseball team Tampa Bay Rays will set up a fixed, translucent roof on its Ybor City neighborhood ballpark to ensure fan comfort and certainty of games, according to media reports. This is in line with the team’s vision for a Major League Baseball presence in Tampa’s historic Ybor City.

The venue design of the 14-acre site was released earlier this month at a media event. “For years, we’ve been working toward this day to reveal our vision for the future of baseball in Tampa Bay,” Rays owner Stuart Sternberg said.

The ballpark in Ybor, billed as the “most intimate ballpark in MLB” by the Rays, will have 28,216 fixed seats and a total capacity of 30,842.

While the media is still speculating whether the Rays will indeed move to Ybor City, near the northern tip of downtown’s Channel district, the announcement detailing the ballpark design is significant as it offers for the first time an insight into what a MLB presence in Tampa would look like and how much will it cost.

It was announced that the funding for the stadium will involve a mix of public and private financing that will take months to finalize. The total cost comes to around $892 million, of which a major chunk of $809 million will be for the ballpark. The translucent roof accounts for 30 percent of the ballpark cost, chief development officer Melanie Lenz told the media.

It was not revealed to what extent public funds will be available for the project.

The architect for the project is Kansas City-based Populous, known for designing a number of major ballparks in the last 15 years including Yankees Stadium in New York, Marlins Park in Miami, Target Field in Minneapolis and Nationals Park in Washington, DC. 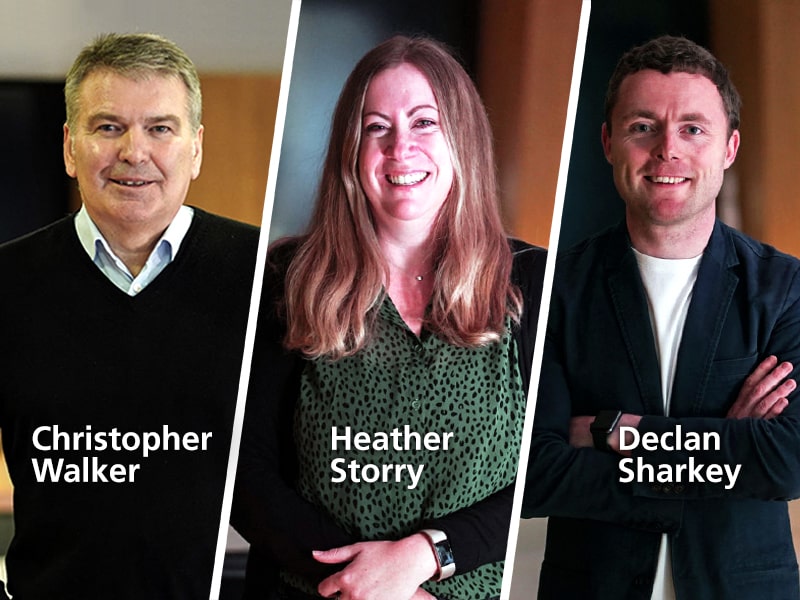 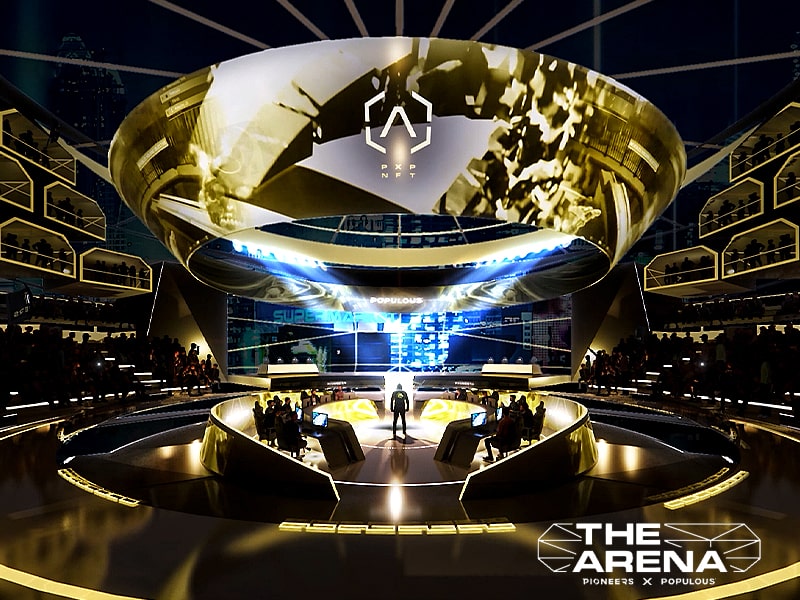 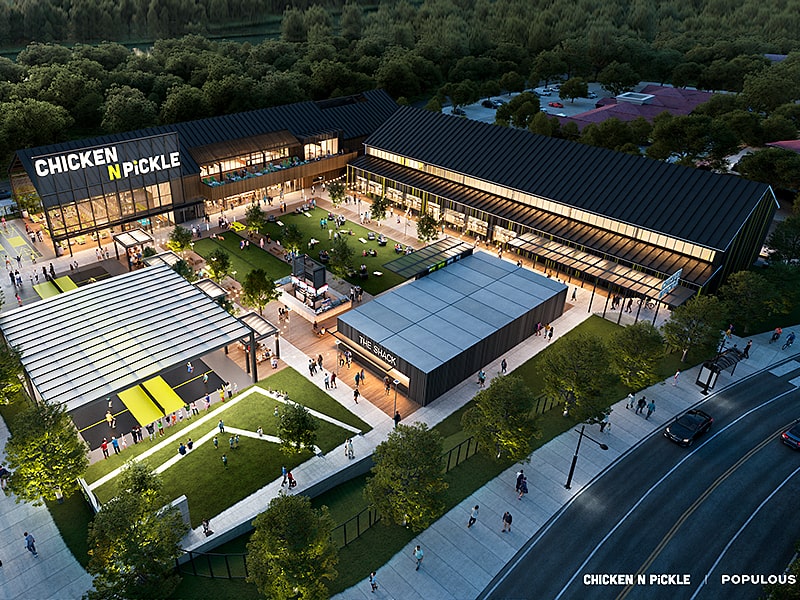