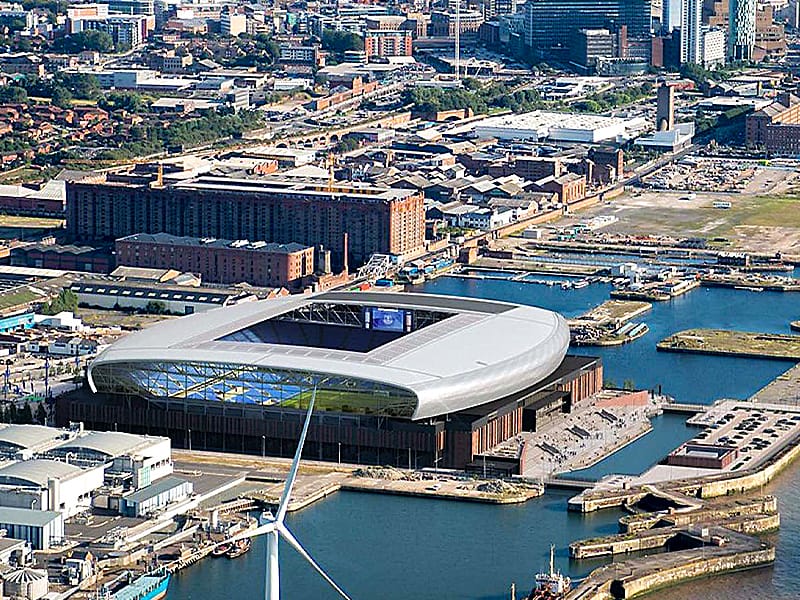 Everton FC’s planning application for its new stadium on Bramley-Moore Dock (UK) was unanimously given the nod by the Liverpool City Council on February 23rd, 2021.

The Council has also greenlighted plans for a community-led legacy project at the 39, 572-capacity Goodison Park, Everton’s present residence.

The decision to grant approval for a new 52,888-capacity waterfront stadium and the outline application for a reimagined Goodison Park brings both projects a significant step closer.

The 52,888-capacity Bramley-Moore Dock Stadium is a proposed football stadium by Everton on the Bramley-Moore Dock in Vauxhall, Liverpool, England. The dock itself was built in 1848. The stadium is proposed to be opened in time for the start of the 2023-24 Premier League seasons, replacing Goodison Park.

evertonfc.com sources stated that the plans will now automatically be referred to the Secretary of State for Housing Communities and Local Government, as is the standard practice for a development of this size and scale. The Government will have an initial 21 days to review the application before arriving at a decision.

The announcement made on Tuesday marks a significant step forward for Everton, which is hoping to move into the arena in 2024.

The special planning committee meeting was graced by the Everton Chief Executive Denise Barrett-Baxendale and the Stadium Development Director Colin Chong, who fielded questions from councilors present. The two-hour meeting ended with the councilors unanimously giving their go-ahead to the plans.

evertonfc.com sources quoted Everton Chairman Bill Kenwright as commenting, “Whilst today is just one more step in our long journey, it is a very important one. Farhad (Moshiri, majority owner of Everton) and I would like to thank Denise and Colin and their dedicated team for their extraordinary hard work and commitment that has got us to today.”

Added Kenwright, “We are also enormously grateful to the many organizations and tens of thousands of individuals across the City region who has given us their feedback, ideas and support along the way. It’s been a good week for Everton and Evertonians.”

Remarked Barrett-Baxendale, This is a significant step forward for our project – and news I am sure every Evertonian will welcome. It is also a huge boost to our City and City region.”

She added, “If we achieve the final planning approval we have all worked so hard for, then we will be in a position to complete our funding arrangements and confirm our schedule for the build process at Bramley-Moore Dock.”

Everton has been working in tune with the Liverpool Planning Authority, Historic England and other stakeholders over the past 12 months as part of the planning process. The club was advised by Coldwell Banker Richard Ellis (CBRE) UK Planning & Development throughout the process.

Historic England is an executive non-departmental public body of the British Government sponsored by the Department for Digital, Culture, Media and Sport.

Tuesday’s announcement comes close on the heels of the Council recently recommending that the plans be given the green light. Everton had been hoping for a decision from the Council at some point in December but the verdict was pushed back.

Everton revealed modifications to its initial plans in August 2020 following objections from heritage groups. Changes included a river-facing plaza and the removal of the multistory car park at the West End of the venue. 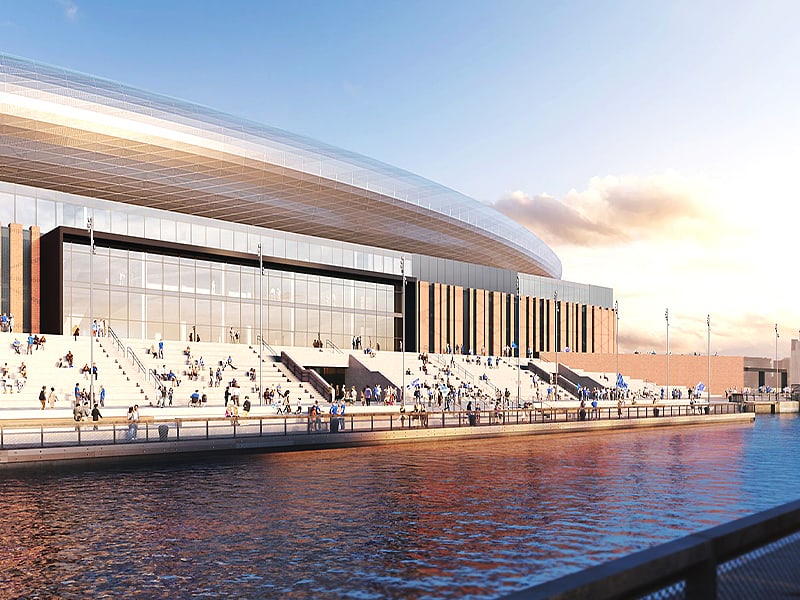 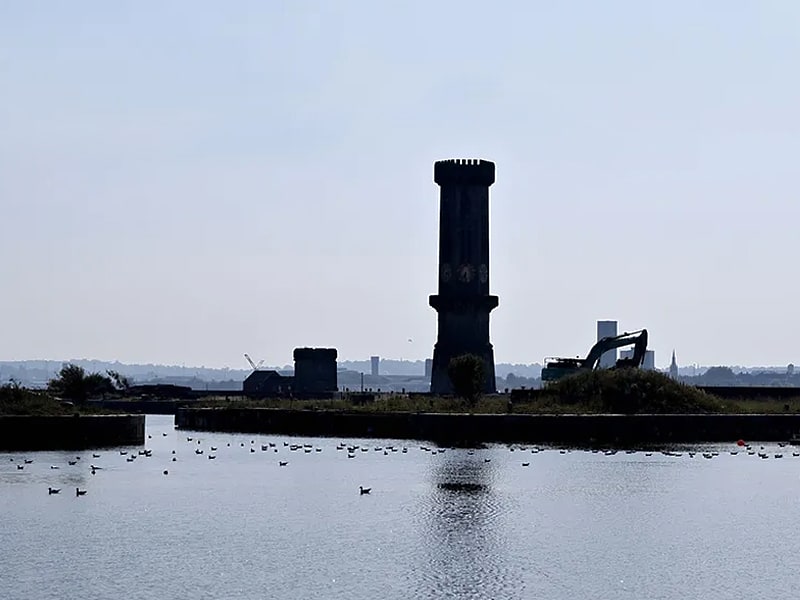