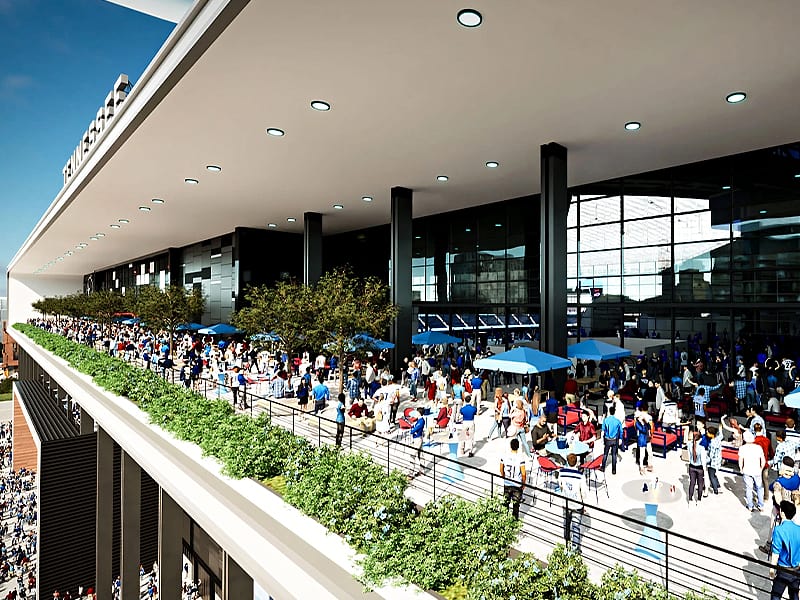 A few weeks back, the National Football League (NFL) team Tennessee Titans (US) released the original renderings of how their proposed new stadium is likely to look once it’s built if approved, and recently the team revealed updated renderings of the planned venue. 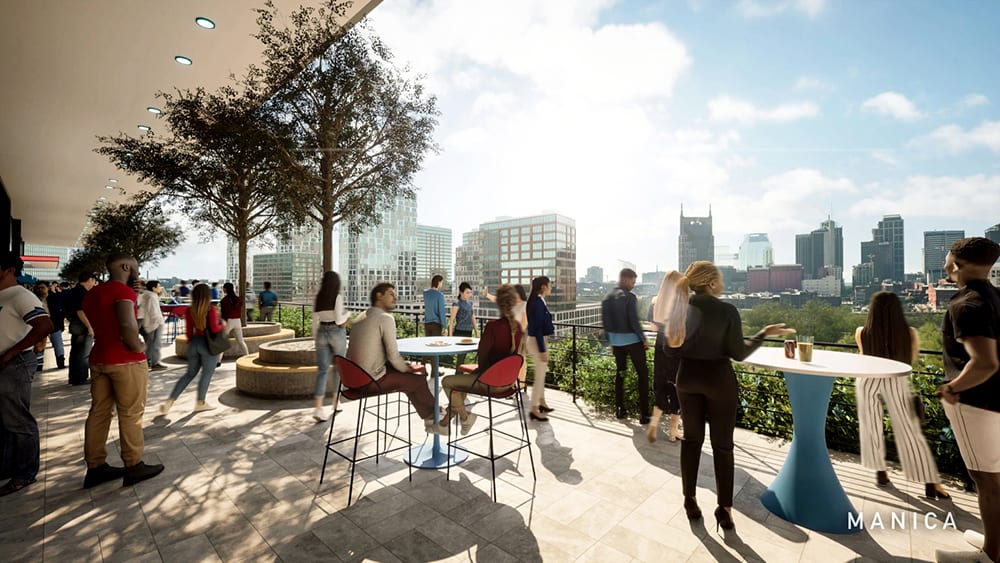 The planned arena would encompass 1.7 million square feet with a capacity of approximately 60,000.

‘USA Today’ further stated that the most noteworthy of the new pictures that were released were those that gave a better perspective of how the stadium will look from a distance with the Nashville skyline in the background.

Some of the other notable features that are set to be included in the venue that will hold approximately 60,000: 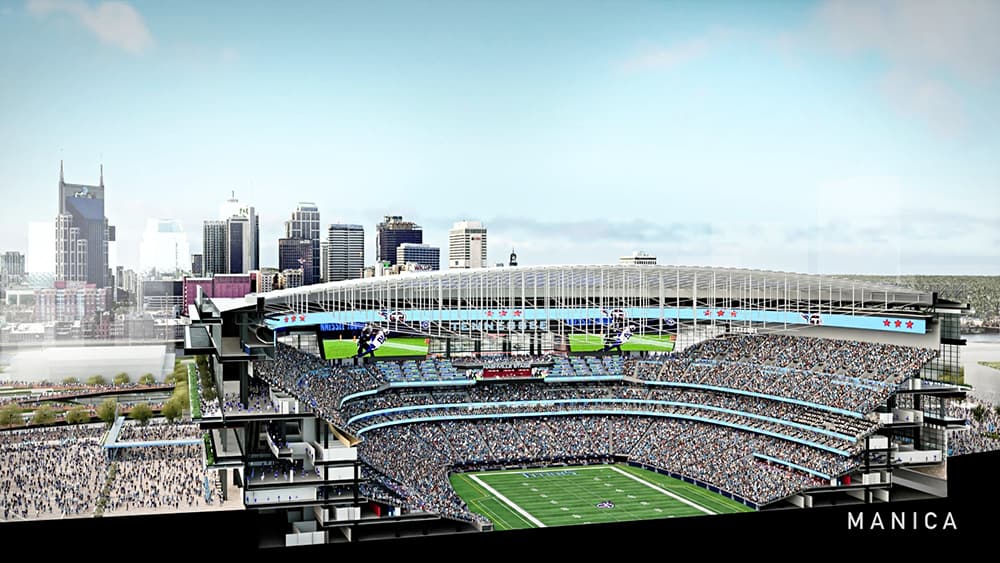