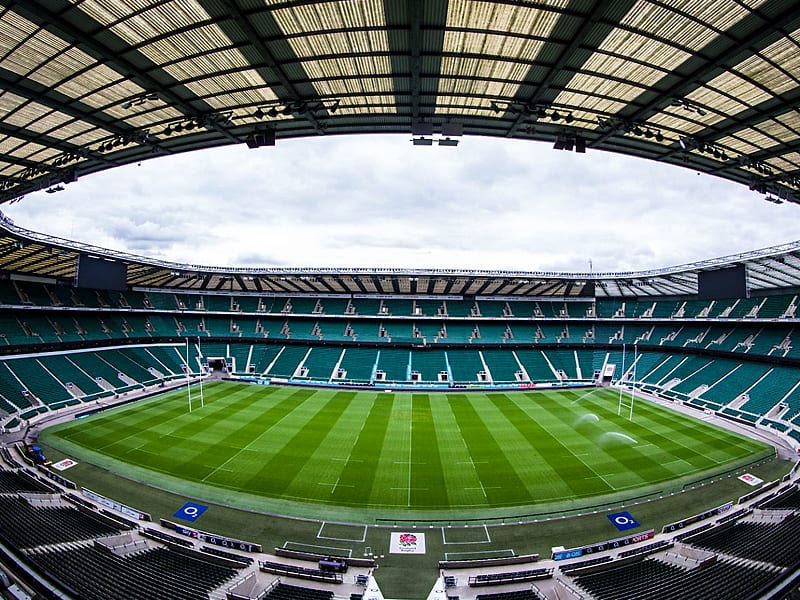 The Twickenham Stadium in Twickenham, England (UK) has become the latest venue to launch carbon labeling across its matchday and nonmatch day menus. The venue, which has long been an innovator in sustainable food, has become an advocate for carbon labeling, putting decision-making power into the hands of delegates, and allowing feedback for organizers to make sustainable decisions.

‘Twickenham Stadium’ stated that carbon labeling is the latest in a series of sustainability-led innovations at the Twickenham Stadium which have included the Circular Kitchen and the ‘self-destructing’ plastic cups. The new initiative is delivered through its partnership with carbon labeling specialist Klimato, who provide independent assessments of the carbon impact of each dish on the venue’s menus. This number is then openly shared with delegates at both point of service together with Twickenham’s QR code technology, which also shares allergen advice.

The 82,000-capacity Twickenham Stadium in Twickenham, South-West London, England (UK), is a rugby union stadium owned by the Rugby Football Union, English rugby union governing body, which has its headquarters there. The England national rugby union team plays its home matches at the stadium.

Stockholm (Sweden)-based Klimato is a startup on the mission to reduce the climate impact from food by helping restaurants and foodservice providers to calculate, communicate and report the carbon footprint per dish.

A carbon emission label or carbon label describes the carbon dioxide emissions created as a byproduct of manufacturing, transporting, or disposing of a consumer product. This information is important to consumers wishing to minimize their ecological footprint and contribution to global warming made by their purchases.

Commented Nils Braude, Managing Director, Twickenham Stadium, “This is all about clear and transparent information that puts the guest in control of what they eat. Just like calorie labeling, consumers can choose what they want to eat with the knowledge of its affects both nutritionally or environmentally.”

‘Twickenham Stadium’ further stated that as well as advocating for more sustainable event food, Twickenham has also championed the right for events to provide memorable and luxurious occasions for guests. The venue has talked about the importance of allowing delegates to enjoy the very best food whilst also playing their part for the environment.

Concluded Braude, “We have to respect the delegate that wants to indulge, especially on gala and celebratory occasions, of which we host many, and it’s important that tonally we get the balance right between eating well and eating sustainably. We can do this with carbon labeling, it means everyone gets a choice. Regardless, they get the very best eating experience with us.”