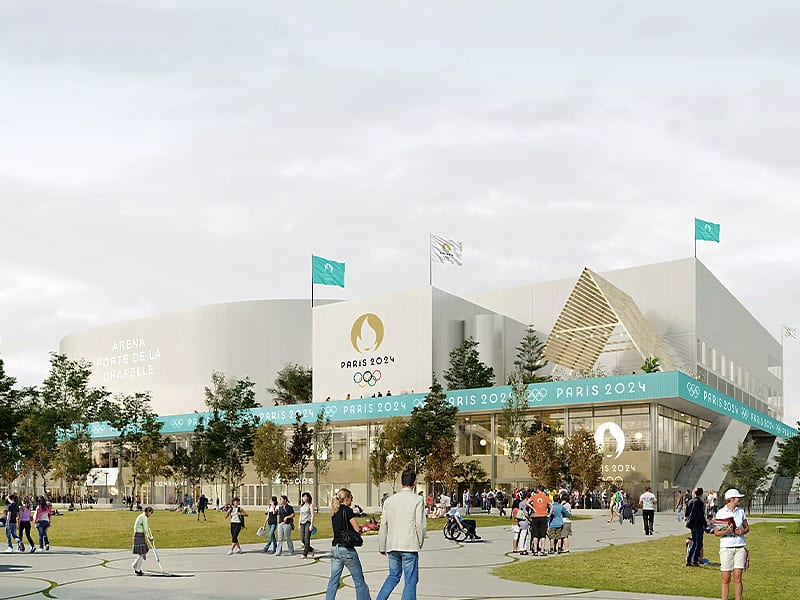 It is one of the large-scale projects to the North of Paris (France). On the edge of the Ring Road, the Porte de La Chapelle Arena is taking shape, with its concrete walls rising several meters high. By 2024, it should be in a position to host badminton, gymnastics and para-badminton and para-weightlifting events during the Paris Olympic and Paralympic Games.

The Porte de La Chapelle Arena, an eco-design venue thought out for a legacy to benefit neighboring communities well beyond the Games, will be a new cultural hub to the North of Paris (France), and will host a range of cultural and sporting events each day. This new facility is designed to be open to all, especially to people living nearby, and will offer a variety of sports activities in its complementary spaces. With its mid-size capacity of 8,000 seats after the Games, the Porte de La Chapelle Arena will further strengthen the choice of sport and live performance venues in Paris. Expected to open its doors in 2023, it will be home to Paris Basketball – the French professional basketball club based in Paris which plays in the LNB Pro A, the first division of basketball in France, and the EuroCup.

The 2024 Summer Olympics, officially the Games of the XXXIII Olympiad and also known as Paris 2024, is an upcoming international multisport event that is scheduled to take place from July 26th to August 11th, 2024 with Paris as its main Host City and 16 Cities spread across Metropolitan France and one in the French overseas territory of Tahiti as subsites.

‘actuParis’ quoted Pierre Rabadan, the Deputy Mayor of Paris in charge of the Olympic and Paralympic Games, as stating, “The construction delay is not a major problem as the arena will very much open before the commencement of Paris 2024. The Russian invasion of Ukraine and steep inflation is to attribute for the delay. Once the Games are over, the arena will open its doors to the community on which it resides and will also boast shops and restaurants. Apart from sporting activities, cultural events will also be held in the facility.” 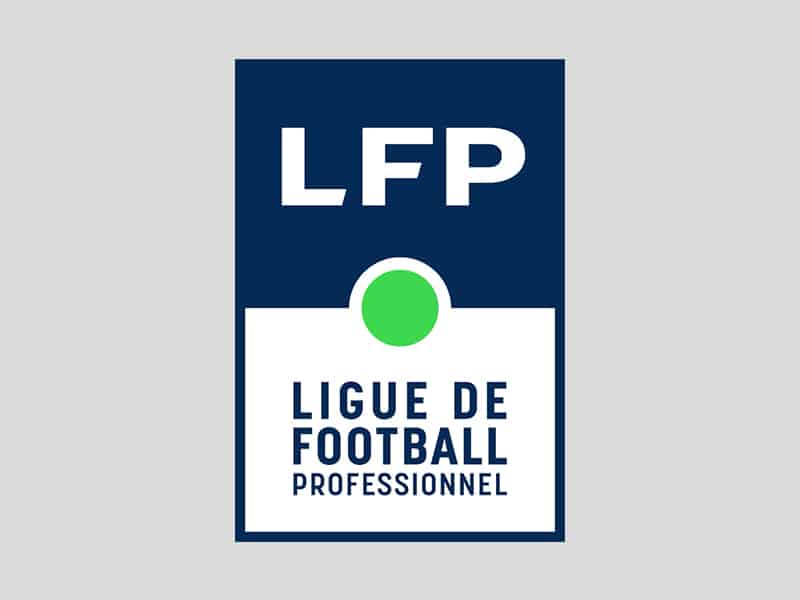