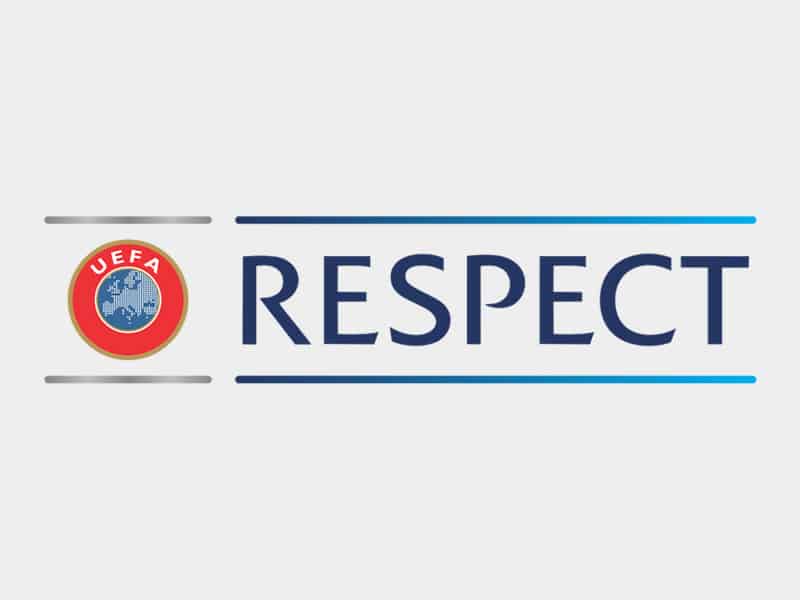 As European soccer clubs continue to count the costs of a global pandemic that has led teams’ large and small face the financial heat, European soccer’s governing body is preparing to establish a relief fund of as much as $7 billion to help struggling teams manage their growing debts.

‘The New York Times’ stated that the plan, according to several officials briefed on the negotiations, would be for the governing body, the Union of European Football Associations (UEFA), to secure financial relief for cash-strapped teams who play in major European club competitions. The repayments would be tied to the teams’ future payouts from their participation in those tournaments run by UEFA, for the teams involved in the latter stages of the Champions League, Europe’s premier club competition, those paydays can be worth up to 100 million euros a year (almost $120 million).

The UEFA has for months been in talks with banks and private equity firms about creating the fund. According to the officials, the first relief payments would be made available to clubs that qualify for Europe’s three annual club competitions: The Champions League, the Europa League and the new Europa Conference League.

Nyon (Switzerland)-headquartered the Union of European Football Associations is the administrative body for football, futsal and beach soccer in Europe. It is one of six continental confederations of world football’s governing body FIFA. UEFA consists of 55 national association members.

The UEFA Champions League is an annual club football competition organized by the Union of European Football Associations and contested by top-division European clubs, deciding the competition winners through a round-robin group stage to qualify for a double-legged knockout format, and a single leg final.

The UEFA Europa League is an annual football club competition organized by the Union of European Football Associations for eligible European football clubs.

‘The New York Times’ further stated that for many European teams, the financial relief is desperately needed. Billions of dollars in revenue has been wiped off team balance sheets since the coronavirus first started to impact the soccer industry in early 2020. Clubs in dozens of countries were forced to play games without spectators for months, and some had to pay rebates to broadcast partners and sponsors. All but a handful of teams have endured significant fiscal pain.

The LaLiga club FC Barcelona (Spain), for instance, was unable to retain the services of its most famous player, Lionel Messi, amid ballooning debts of more than $1.5 billion, and its President, Joan Laporta, said recently that the club was expecting this year’s losses to approach $570 million, a record figure for a soccer club. While many of Barcelona’s financial problems are self-inflicted, the result of years of poor management, red ink has spilled across balance sheets across Europe. The Premier League (UK), soccer’s richest domestic competition, suffered its first drop in revenue since it was first established in 1992.

The UEFA had been in talks with Centricus, a London-based investment firm that had also been involved in talks with FIFA about financing its enlarged Club World Cup, but it has more recently focused on striking a deal with a group of lenders that includes Citigroup and UniCredit, according to the people with knowledge of the talks.

The UEFA has not shared anything on the talks or the relief fund. But it has discussed the proposal with the European Club Association, the umbrella body representing about 200 top division European teams.

The UEFA has asked the European Club Association to survey its members to understand their financial needs. The most pressing concern is related to tens of millions of dollars in player trading debt. Those obligations, accumulated over several years as teams bought and sold players to one another, are a vital source of revenue to small- and medium-sized clubs. Any default on them risks creating a contagion effect, though, given how interlinked club debts have become.

The player trading market – worth $7 billion before the pandemic – has now slowed considerably, with more sellers than buyers and clubs struggling to offload players they can no longer afford. The Chief Executive of one of Italy’s biggest clubs said the market for middle-tier players – those worth between $5 and $30 million, trades that lubricate the market in the good times – are now few and far between. Instead, teams have become increasingly reliant on loans and free transfers to unload contracts and salaries they can no longer afford.

According to one of the people familiar with the talks, UEFA’s participation in the relief fund is critical, since it will allow the banks to secure their investment against the future income of its competitions, rather than the balance sheets of individual teams. That arrangement would reduce the risk for the lenders while also ensuring lower than usual rates of interest for clubs. To determine the amounts clubs are eligible to receive, UEFA will create a rating profile for teams based on their likely income from the Champions League, the Europa League and the Conference League, a new third-tier competition that is being launched this season.

The UEFA’s initiative comes months after a failed effort by a group of 12 leading teams – citing the need for greater financial stability as well as a greater share of soccer’s wealth – to form a breakaway superleague.

The UEFA is only the latest soccer body to seek outside investment in an effort to mitigate the ongoing effects of the pandemic. Spain’s professional league announced earlier this month that it had struck a deal to sell almost 11 percent of broadcast and commercial income for 50 years to a private equity fund in return for a $3 billion investment. Italy’s league has been negotiating a similar arrangement.

The UEFA hopes the financing will allow teams to restructure their debts at lower interest rates. At the same time, it is planning to revamp the financial regulations governing the teams in its competitions.

The current decade-old arrangement known as financial fairplay has run its course, according to UEFA’s President, Aleksander Čeferin, and clubs are now bracing for a new set of cost-control rules. One likely option is a combination of a cap on spending linked to revenues and a luxury tax, similar to the one imposed by the Major League Baseball (MLB) on teams that elect to spend far more than their rivals.

The move is an effort to inject greater clarity into a process that has often left UEFA unable to enforce its rules on the continent’s biggest-spending teams. Under the new system, UEFA leaders argue, teams will know exactly how much they will have to pay if they overspend. The system, though, is unlikely to have any meaningful impact on growing competitive imbalance between clubs that can spend freely on talent and those that cannot keep up. 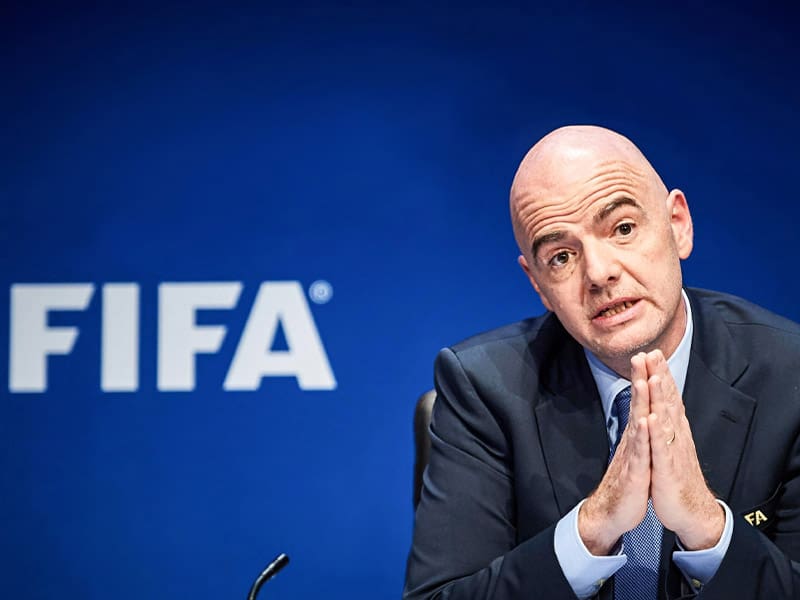